Supreme Court Rules in Favor of Kentucky Against PokerStars 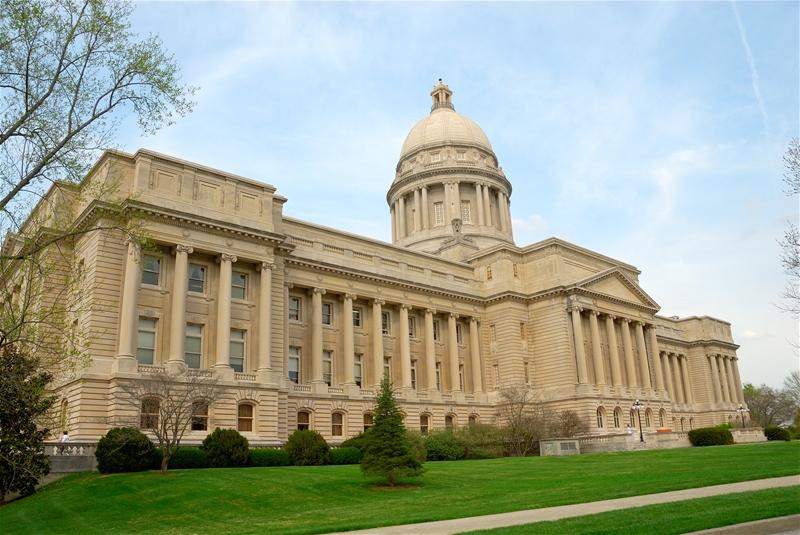 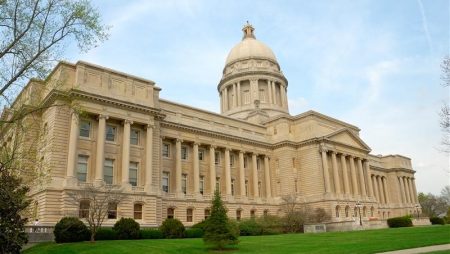 Kentucky State Capitol Building in Frankfort, Kentucky, USA. Dedicated in 1910 and built at a cost of $1,820,000, the capitol building is designed in the Beaux Arts style. The exterior displays an elaborate terrace on a Vermont granite base and a facade faced with Bedford limestone. A richly sculptured pediment highlights the north entrance to the capitol.

The decade-long fight might have been put to an end following the ruling of the Supreme Court. The case which was first filed in 2010 by the former Kentucky Justice and Public Safety Cabinet, J Michael Brown was against PokerStars for operating illegally in the state. The case was first presided over by Judge Thomas Wingate at the Franklin Circuit Court. It has been a back and forth battles ever since then but it is likely coming to a close following the ruling of the Supreme Court in favor of Kentucky.

The Unlawful Internet Gambling Enforcement Act (UIGEA) was put in place in 2006 to limit the exploitation of poker players in the US through what was a booming gray market at the time. Black Friday, a term used to describe the 2011 government crackdown affected PokerStars as they refused to adhere to the government’s instructions. Some poker sites domains were seized on April 15, 2011, which PokerStars was one of such sites.

Judge Wingate at the Franklin court ruled in favor of the state in 2015 and ordered PokerStars to pay $870 million in damages to the state. That is triple the original suit as per the request of the state representatives. It was claimed by Brown that the site operated inside the borders of the state illegally, and 34,000 residents registered and lost nearly $300 million on the site. The Stars Group – the parent company of PokerStars – was not okay with the ruling and decided to take the case to the Court of Appeals.

The Stars Group came out on top in 2018 as the Court of Appeals ruled in favor of the site. The basis of their case was that the Commonwealth did not directly lose any money to the site, and it sees no reason why a fine should be paid to them. The Stars Group also pointed out that it was not a “winner” in these games and that the law in Kentucky is that anyone can sue “winners” to recover lost wages.

On these fronts, the Court of Appeals saw reason with PokerStars and threw all charges out. The court also stressed that if such claims were to be brought upon the site, it has to be brought by an appropriate party and all affected individuals will have to be identified coupled with the amounts each lost.

Furthermore, the notion of the Commonwealth not being able to sue on behalf of those who lost is not valid. The Supreme Court stated that the court cannot give its interpretation of the law. “Person” as stated in the LRA does not specify who it affects and as such, political entities fall under this umbrella unless stated otherwise in the context.

As a result, the total fine to be paid by PokerStars pending the court order finalization is about $1.3 billion. The state representatives requested an additional 12 percent fine, added to the initial $870 million that Judge Wingate ruled in favor of in 2015.