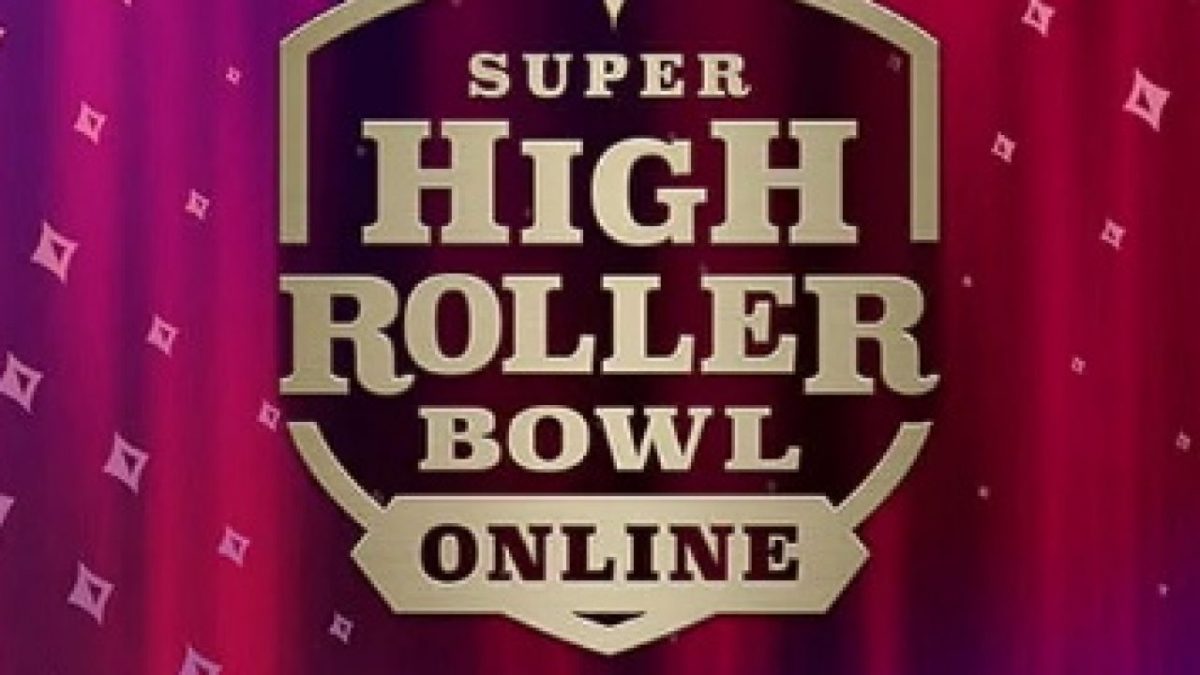 Super High Roller Bowl is a popular poker tournament for nosebleed-stakes players from all over the world. Just like many other live tournaments, the official live version was canceled due to the problems caused by the coronavirus pandemic.

Many live tournaments opted to offer events on the web, using popular poker platforms, and Super High Roller Bowl is no exception. It will take part on partypoker, and it will last for two days.

Actually, the two days are reserved just for the $100,000 Main Event, which will start on June 1 and end the day after that. However, the entire tournament comes with several more events, which will all culminate in the Main Event in June. Therefore, it’s safe to say that the official start of the Super High Roller Bowl tournament is May 23.

The announcement came right after Poker Masters Online was completed. After a successful tournament on the web, Poker Masters proved that live poker events could be as exciting when played online, which is something that many live tournament organizers wanted to see.

J.R. McCabe of Poker Central stated for an official press release that they should continue the momentum created by Poker Masters Online tournament. That’s why it was the right time to announce that the Super High Roller Bowl will take place online.

He also added that Poker Central had partnered with partypoker to provide a similar experience to live tournaments. Some of the best poker players from the world are expected to take part in this competition.

What we know so far about this tournament is that it will feature a total of 28 events. On top of that, there will be $20 million in guaranteed prizes across all the events.

What’s different this time is that the events will be more affordable this time. During past SHRBs, events ranged from $250,000 to $500,000 buy-ins. However, that’s slightly more different now, as the buy-ins start at “only” $100,000. The event with the largest guaranteed prize offers $3 million up for grabs.

Super High Roller Bowl is successfully taking place every year since 2015. The majority of players are either professional poker players or wealthy casual poker lovers. A lot of money is spent on buy-ins every year, but a lot is also won.

The biggest amount ever won in this tournament is by Brian Rast, who actually managed to take down the very first Main Event of the Super High Roller Bowl. He emerged a winner in a $500,000 buy-in event, beating 42 opponents along the way. The prize for his effort was the amount of $7,525,000.

Some other poker professionals also managed to take down various events, and two of them did it twice. They are Justin Bonomo and Timothy Adamas.

Bonomo won the Macau edition of the event, where he earned HL$37.83 million, which is approximately $4.8 million. He repeated the same success in the IV edition, winning $5 million for his effort.

Timothy Adams won the Australia and Sochi editions of the SHRB. He won AU$2,160,000 in Australia, and $3,600,000 in Sochi. Other winners include Rainer Kempe, Christoph Vogelsang, Isaac Haxton, Cary Katz, and Daniel Dvoress.