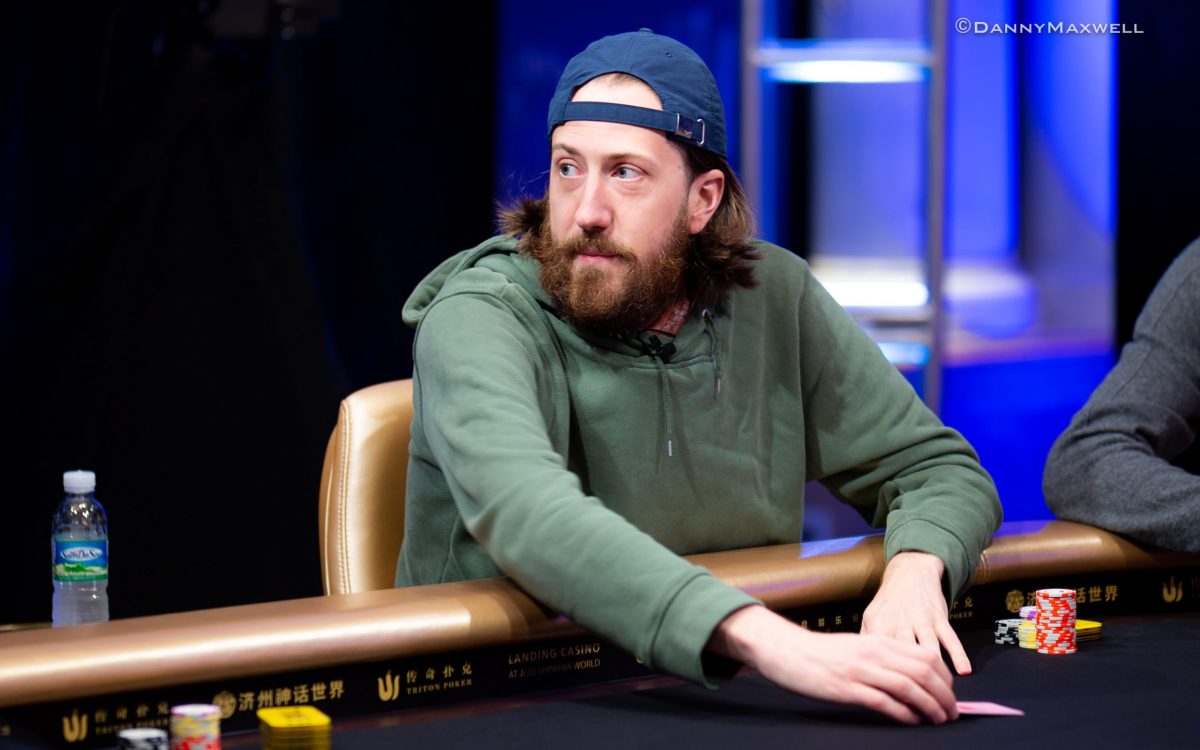 Steve O’Dwyer, one of the most successful poker players in the world, has managed to land another great victor. This time, he won in the 2020 World Poker Tour Online Championships, where he managed to win a total of $135,000.

The event required a $3,200 buy-in and attracted a total of 166 players. They managed to create the prize pool, which was just above $500,000, and O’Dwyer grabbed the lion’s share of the prize.

Right now, O’Dwyer has more than $31.2 million in poker earnings and currently sits at the 10th place of the all-time money list.

This was a no-limit hold ’em heads-up championship, meaning always played head-to-head, and the tournament followed a simple knock-out format in its last stage.

After reaching the quarter-finals, Steve O’Dwyer had to face a player from Germany called Niko Koop. In the last hand, Koop tried to pull out a multi-street bluff, but O’Dwyer was able to see through it and won the duel with two pairs. After Koop was out of the game, it was time for O’Dwyer to face Allan Berger.

Berger didn’t manage to last long either, and the last hand the two of them played was rather interesting. Berger started the hand with a pair of eights, but O’Dwyer had a pair of red queens in his pocket. That’s why the Irish player decided to play aggressively.

The flop was a brick for both players, but the turn showed another eight, giving Berger an opportunity to get a lot of chips back. However, the luck was on O’Dwyer’s side as he managed to river another queen, creating a stronger three-of-a-kind. The main betting actually took place on the river, when Berger was sure that he was going to win, so he shoved, and O’Dwyer immediately called to see him hit the rail.

Artem Akhmetvaleyev managed to win in other semi-finals against Jorma Nuutinen and became the final opponent to Steve O’Dwyer.

The Heads-up Action and Final Results

O’Dwyer, being the more experienced one, immediately applied pressure against his opponent, getting a 2:1 chip lead in the first couple of minutes. The two dueled for a while, but O’Dwyer prevailed eventually.

In the last hand, O’Dwyer had ace-king suited in his hand, as opposed to unsuited seven and eight in Akhmetvaleyev’s hand. Therefore, the Irish player immediately started playing aggressively, despite bricking a flop. His opponent managed to improve on the flop with another eight, but O’Dwyer had a top pair when another king landed on the turn.

A four landed on the river, which didn’t help either player improve. That’s when O’Dwyer decided to go all-in, almost certain of his victory. After a couple of seconds and a lot of consideration, Akhmetvaleyev decided to call O’Dwyer’s bet but lost to a top pair.

That’s why Akhmetvaleyev had to settle for the consolation prize of $75,000 as the second-place finisher.

Nuutinen and Berger shared the third-place prize of $40,000, and four quarter-finalists all received the prize of $17,500. The top 32 players received prizes in this tournament.

O’Dwyer proved once again why he is one of the best players in the world. Moreover, he proved that playing heads-up games against him means playing against the best head-to-head player. Apart from being 10th on the all-time money list, he is currently ranked #1 on the all-time Colorado money list, Colorado being his current home. Needless to say, he is the most successful poker player from Ireland, and he is currently ranked #8 according to the Global Poker Index.