PokerStars is offering special freerolls so players can earn tickets to the Main Events of the Summer Stacks Series. 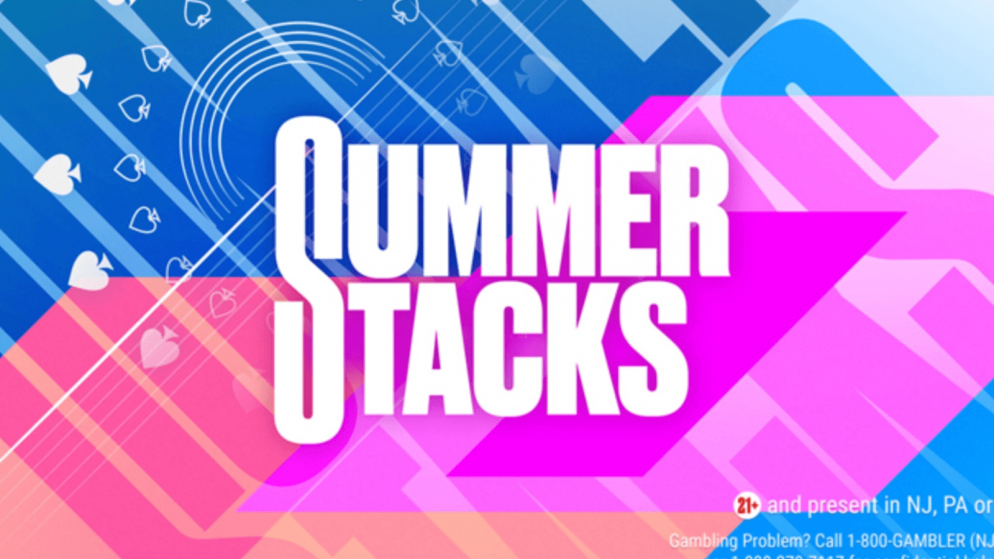 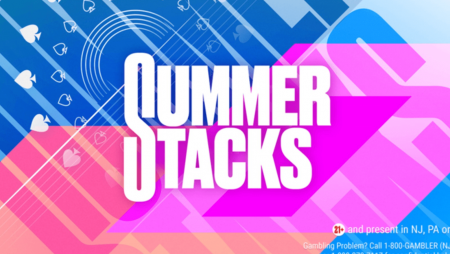 In the United States, PokerStars offers online poker gaming in three states, New Jersey, Michigan, and Pennsylvania. In general, the brand will provide similar content when it comes to series or festivals. The next option for players in the states from this provider is the Summer Stack Series. Each tournament offers affordable buy-ins and players have ways to earn seats to big events such as the Main Event options. Right now, PokerStars is offering a special freeroll for depositors to earn tickets to the Main Events.

Players of PokerStars can use the special bonus code SUMMER21 to deposit $30 or more in either state to access a freeroll ticket. The special freeroll will take place in June 27, so there is still plenty of time to compete for a ticket.

The Main Event takes place on June 27 in each state and has a buy-in of $100. Each freeroll the site offers will provide 100 tournament tickets. So, $10,000 in tickets will be offered once this special promotion is over.

The PokerStars Michigan and Pennsylvania Main Events both have $100,000 in guaranteed prize money up for grabs. In New Jersey, the prize pool is slightly lower, at $50,000. The two-day events are sure to be a big hit among players, especially since the buy-in is relatively small.

It is expected that the Summer Stack Series will be a hit in all three states. There will be a minimum of 100 events running through June 28 and the buy-ins are super affordable. The structures are fast too, giving players the ability to compete in multiple events. Play in as many events as you like, with the ability to log in each day of the series to find a new tournament to play in.

A nice bonus to playing in the Summer Stack Series is the Second Chance Freerolls. During the series, players who bust out close to the money bubble will receive a ticket to a Second Chance Freeroll. The freeroll events will be scheduled regularly, giving players more chances to take part.

The special freerolls will also provide Main Event tickets as well as other events. The added value from the freerolls alone is just one of many reasons why players should compete in the Summer Stack Series.

The schedule is full of action and it's not just No-Limit Hold’em. PokerStars has added a ton of variants so players can mix up their gameplay. Find Pot-Limit Omaha events, HORSE, Stud, and Razz options on the schedule along with other events.

Buy-ins start at just $5, so everyone can afford to compete. It will be interesting to see how the schedule fares in each state. Will one see more action than another? Will the overall guaranteed prize pools be increased? It will not be surprising to find the guarantees are boosted due to the value and opportunity within this series.

Once each is finished, we will report on how each state did, including the total guarantees, player participation, and more!