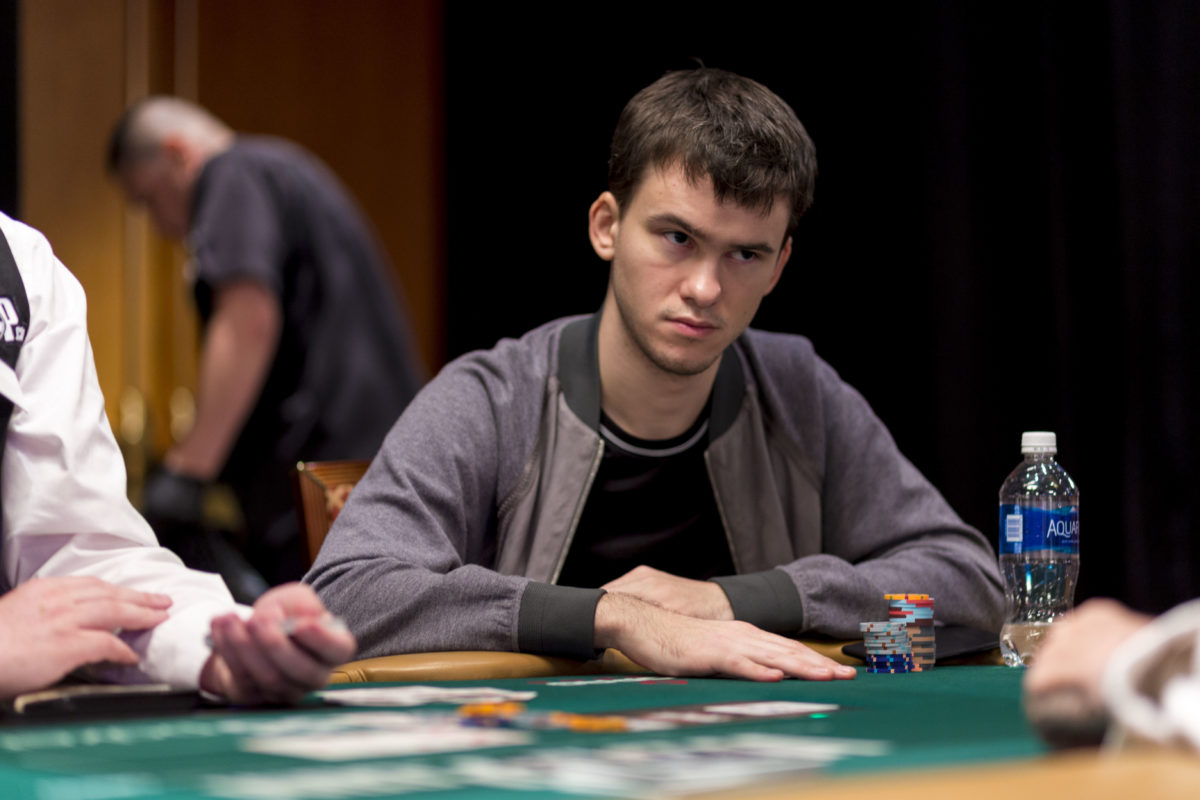 Online poker has been quite popular lately, even among high-stakes players. Due to the Covid-19 pandemic, most poker players chose to stay at home and play the popular card game using their preferred device rather than going to an actual casino. We were able to witness some great hands taking place online, and their participants were popular players.

Let’s check out some of the hands that made September an exciting month for online poker players.

The two of them had excellent hands. Kuznetsov had a pair of aces, whereas Malinowski had a pair of kings. The flop showed Q-J-A, giving Kuznetsov three-of-a-kind of aces, but also an open-ended draw for a straight that would make Malinowski the winner. However, he failed to improve on the turn and the river, so Kuznetsov eventually won a total of $598,620.

Kuznetsov was a participant of another fascinating high-stakes hand, playing against the legendary Markus Leikkonen at $500/$1,000/$2,000/$200.

Leikkonen was on the button when he decided to raise to $5,000, with Kuznetsov calling from the big blind. The flop showed 8-J-2 of spades, diamonds, and clubs, respectively, and Leikkonen saw that as an opportunity to increase to $6,850. It was Kuznetsov’s turn to bet, so he decided to make a considerable increase, betting a total of $21,934, to which Leikkonen responded with a call.

Kuznetsov then added $18,997 on the turn, the six of diamonds, and the river was king of hearts. That’s when Leikkonen decided to act, shoving after Kuznetsov’s check. The Russian player immediately called the action, holding ace-three of spades, which was a winning hand against Leikkonnen, who hade queen of clubs and ten of diamonds.

Kuznetsov vs. Malinowski vs. Loelinger

Another great hand in September involved the three-way play between the three high rolling legends, two of whom we’ve already had an opportunity to meet in this article. The stakes were the same as in the previous two cases, and Kuznetsov started the hand by making a $4,000 raise in the cutoff. Loelinger didn’t beat around the bush, increasing his bet to $18,000 in the big blind, with Kuznetsov four-betting to $50,000. Malinowski didn’t think twice about his following decision – he shoved a total of $199,600. Loelinger shoved as well for $129,906, and Kuznetsov called.

The three players showed their hands, and all three were incredible. Kuznetsov had a pair of queens, Loelinger A-K, and Malinowski, a pair of Jacks. The flop run 5-7-9, but the turn hit another Q, making Kuznetsov an ultimate winner in this hand, so he managed to earn a total of $548,806.

The two legendary European players played a rather exciting hand, with Loelinger making the $7,500 BB bet at $500/$1,000/$2,000/$200. Stephen Chidwick immediately responded by re-raising to $19,390. The flop then checked 5-6-J of diamonds, and Chidwick increased for $10,000. Loelinger decided to spice things up by adding $22,686 to the pot, with Chidwick following him. The turn brought another diamond card — a seven. Both players then checked as the river displayed a four of spades. That’s when Loelinger checked, and Chidwick responded by shoving a total of $46,883.

Loelinger called with an A-J suited, which was still better (a pair of jacks) than Chidwick’s K-5 (a pair of fives). It seems that Chidwick spotted an opportunity to bluff it out, but Loelinger saw his intentions.