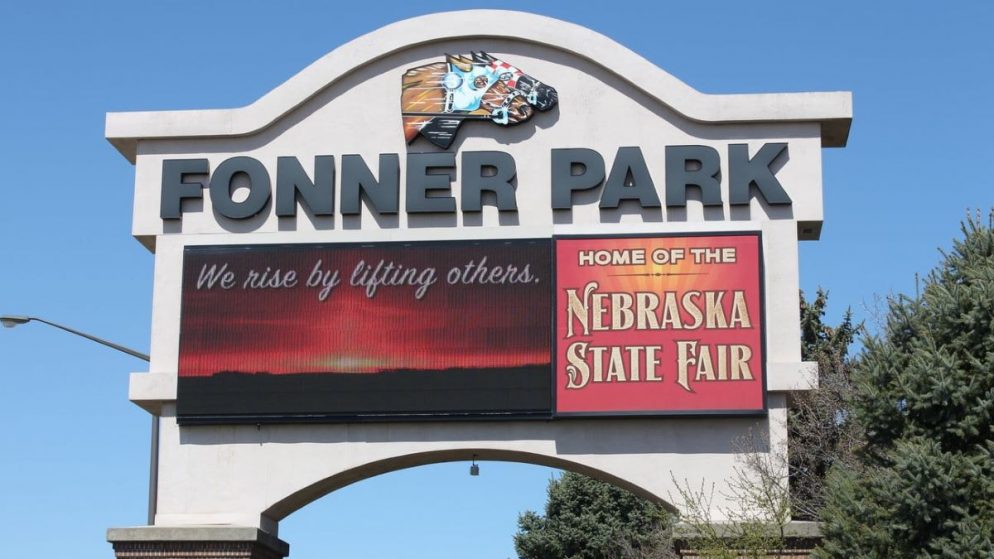 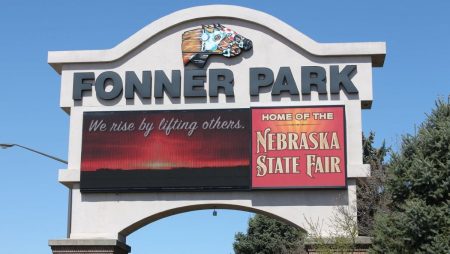 Grand Island has already kicked off the legislature, with their first discussion being the issue of expanding gambling. This happened on Friday, 4 December 2020. The debate on the expansion of gambling comes after voters approved casino gambling. Senator Ray Aguilar, who represents most of Grand Island in the legislature, said he had always supported the expansion of gambling activities in the state.

According to the senator, Fonner Park might be the first casino site in the state. The park has been there since the 1950s. The park was developed following gambling on horses was accepted in Grand Island. Now, Fonner Park is the home to Heartland Events Center and the Nebraska State Fair.

Following voters’ approval in the 1990s, the state fair receives part of its annual revenue from state lottery funds. Aguilar commented that the gambling revenue is saying that that form of property tax relief was one of the gratifying one. He added that it would be best if Grand Island could build something to ensure that the state was in a position to take advantage of property tax revenue.

Aguilar has already talked to Fonner Park officials asking about the possibility of the site being the center of gambling expansion. Also, several things will need to be addressed, including drafting and presenting a priority bill on having casinos in Fonner Park.

According to Friesen, 70 percent of revenue collected from the expansion of gambling will go to property tax relief. Friesen said that the introduction of more gambling will generate over $80 million in revenue. However, he added that it would depend on where the casinos would be built and how many to generate high revenue in Nebraska.

Friesen added that he didn’t know how many casinos would be built but said that some would be constructed soon. He also said that he did not think that the state could collect any revenue from the casinos for at least a year and a half or even two years.

Senator Steve Halloran and Lowe Had Something to Say Too

Senator Steve Halloran had a different angle at looking at what the expanded gambling revenue would do. According to Steve, social costs for gambling will increase. He added that the revenue collected will cater to Appropriations following excessive gambling on people who can’t afford to gamble.

According to a study by Baylor University, social costs of gambling include bankruptcy, illness related to pathological gambling, direct regulations, abuse, families, employment and business, suicide, and crime. Senator Lowe commented that the state had worked so hard in ensuring no human trafficking. He added that gambling would coincide with human trafficking, stating that they needed to be vigilant when developing the casino sites to ensure everyone involved is taken care of.

Lowe also said that he found it funny that American Indian Tribes paid for the ads that spearheaded the gambling expansion campaign. This happened before the November election. The senator said that American Indian Tribes were corporations that had said they had nothing to do with Indian Reservations venturing into gambling. Lowe added that he was looking forward to seeing how many casinos would be built across the state, predicting the possibility of future lawsuits.