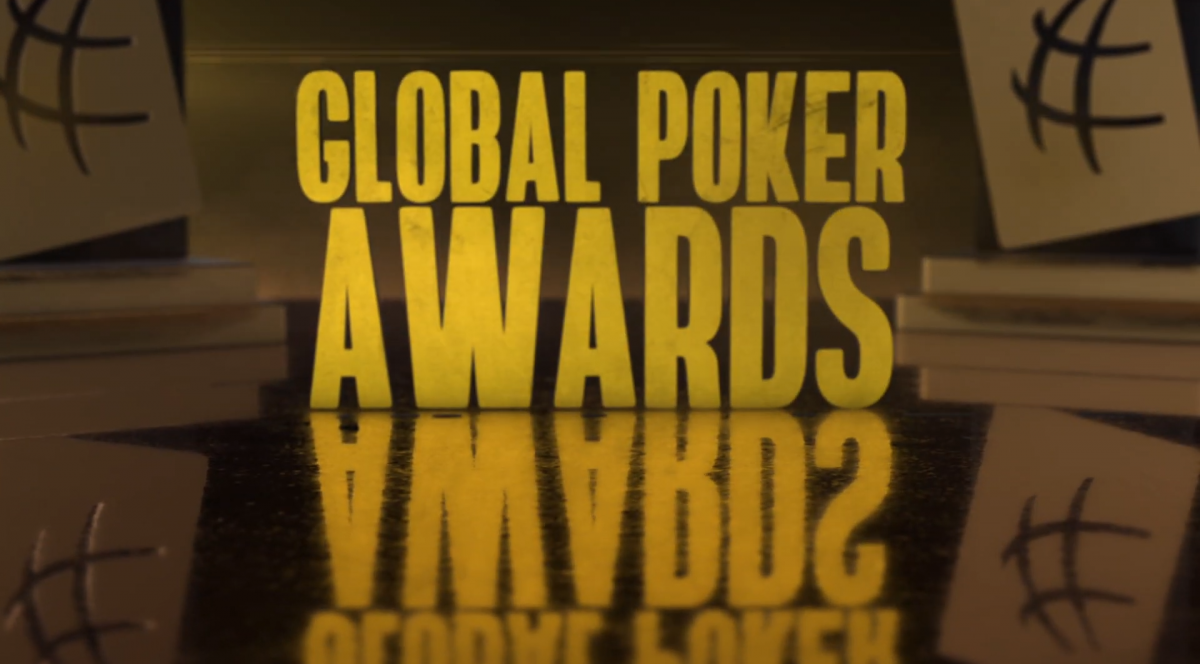 March 6 was a really special time for the entire poker community, as some of the best players in the world gathered at the PokerGO Studio, which is part of the Aria. They all traveled there to witness one of the biggest poker award ceremonies, which is actually quite new in the poker world.

The Second Annual Global Poker Awards ceremony saw many winners receiving accolades for various categories related to poker. Apart from players, many people from the industry attended, and some of them were even rewarded for their amazing work.

Let’s take a look at who won the awards.

Kristen Bicknell and Alex Foxen received Player of the Year award and made history. Namely, Bicknell received a third consecutive title in the Female PoY category, which is something that no other female poker player managed to do in the history of this game.

However, the result that Foxen achieved seems even more important as he became the only poker player to receive two consecutive Player of the Year awards in the male category, creating history along the way.

The two of them were not the only back-to-back winners that night. Namely, Lex Veldhuis received the award once again for being the best Streamer of the year. Andrew Neeme also joined the back-to-back crowd, winning the Vlogger category once again.

Not all of them are directly related to poker. Namely, a poker photographer named Drew Amato also received an award for his contribution to photography. Apart from persons, a poker tournament also received two rewards in a row, and that’s RUNGOOD Poker Series for Mid-Major Tour/Circuit.

Some new awards were introduced during the Annual Global Poker Awards last night. First of all, Jamie Kerstetter was the very first winner to win an award in the category of Twitter Personality. Other competitors in this category were Barny Boatman, Kitty Kuo, and Kevin Mathers.

Another new award was called Toughest Opponent, and it was decided among the players themselves who should receive this accolade. According to poker professionals, Stephen Chidwick was the toughest nut to crack in 2019, and that’s why he became the first one to receive one such award.

The organizers thought it would be nice to introduce the Hand of the Year section this time, and it was Ryan Riess who became the inaugural winner in this category for his all-in call with a ten-high that took place at EPT Monte Carlo.

This time, there were three separate categories for Media Content of the Year — video, photo, and written. The written category was won by Marin Harris, who released a piece Poker and Pop Culture for D+B Publishing.

The best photo was Drew Amarato’s photo called Dario Sammartino folds at the WSOP. When it comes to video, the one made by Joey Ingram called Investigating Mike Postle Hand Histories from Stones Live was decided to be the best, and Ingram received his award for it.

In fact, Ingram was the only person to receive more than one award in the ceremony. The other award was for the category Journalist of the Year. Namely, Ingram’s involvement in the Postle scandal and his investigation made him a really beloved character in the poker industry.