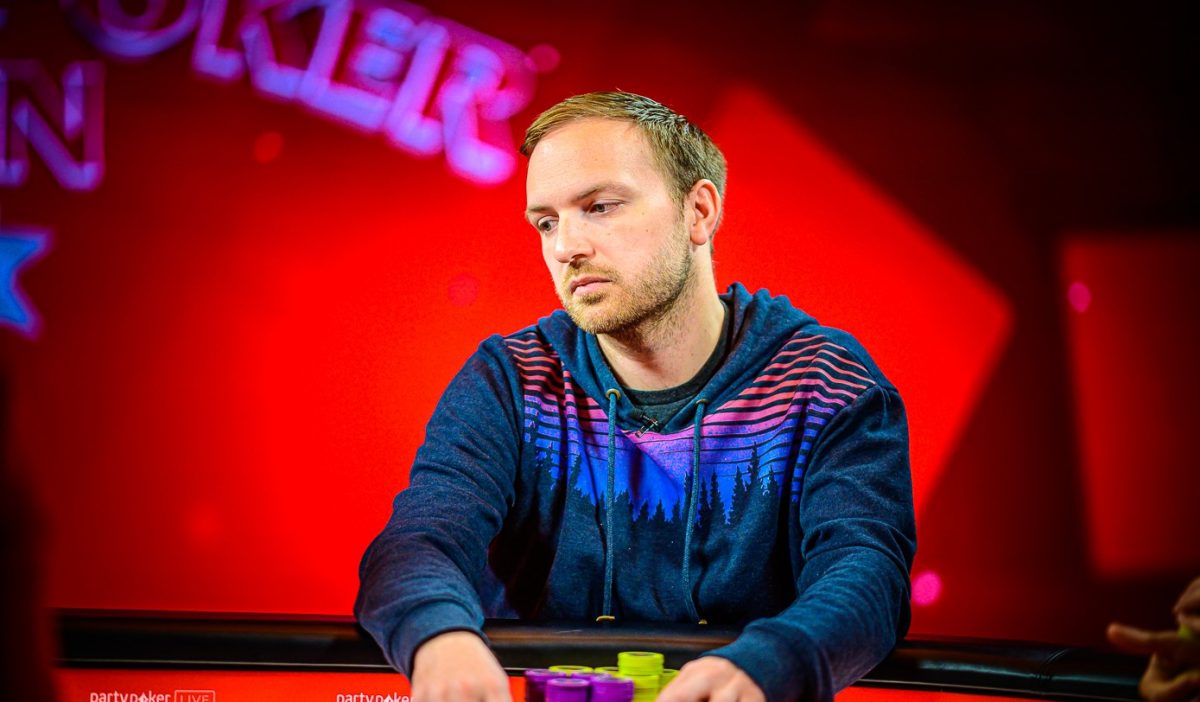 The 2020 Spring Championship of Online Poker saw a lot of poker players winning titles, and some of them managed to do it more than once. The 30th day of SCOOP was rather exciting, as we were able to see 18 players being crowned, and two of them were André “Sira Al Aziz” Santos and Mike “SirWatts” Watson.

Let’s take a look at how these two players managed to get their hands on titles.

André “Sira Al Aziz” Santos was the one to SCOOP-110-H: $5,200 PLO High Roller. The event attracted a total of 110 entries, and Santos took approximately four hours to win the title. This is the first title for Santos in this popular online poker festival.

Santos is a Portuguese poker professional, but he represented Croatia in this event. He has one TCOOP title, which he managed to win back in 2016.

However, winning a high stakes poker event is a completely new level for him, and he received a huge boost in poker earnings.

Santos defeated a player from Hungary that goes by the online name “xnrobix.” They were the only two players to win a six-figure score in this event. Santos won $111,257, and the player from Hungary won $107,219. The two of them made a heads-up deal to split the cash and left $4,000 to play for.

Another player from Portugal was also very successful in this event. Rui “RuiNF” Ferreira ended up fifth and won a total of $42,781. Let’s take a quick overview of other players in the final table.

The first one to hit the rail was Henrique “RickLogardo” Logardo” from Brazil, who managed to win a total of $25,164 for his effort. After him, it was time for a player from Finland nicknamed “XD89lol<3” to hit the rail and earn $32,811.

Fifth place belonged to Ferreira, and the third place to Linus “LLinusLLove” Loeliger, the legendary poker player from Switzerland. He won $55,780.

The final player to hit the rail before the heads-up was Jean-Francois “bmwcoupe” Talbot, who won $72,740 for his effort.

Watson from Canada managed to set a personal record. He won his third title in the 2020 SCOOP and his sixth SCOOP title overall. He took down the event SCOOP-113-H: $1,050 6+ Hold ‘Em.

It attracted 148 entries who managed to create the prize pool of $148,000. The first player in the final table to hit the rail was “nokeee” from Bosnia & Herzegovina, as they won $6,214. The next one in line was a popular Russian player Rinat “Zapahzamazki” Lyapin, who won a total of $7,667.

After that, it was time for “sry2good4u” to leave the game as fifth-placed, winning $10,068 for their effort.

Although his prize wasn’t as big as some other cash prizes in 2020 SCOOP, it was definitely special for him as it was his sixth SCOOP title overall. Watson really did well in this online festival, becoming one of the few to win more than one SCOOP title.