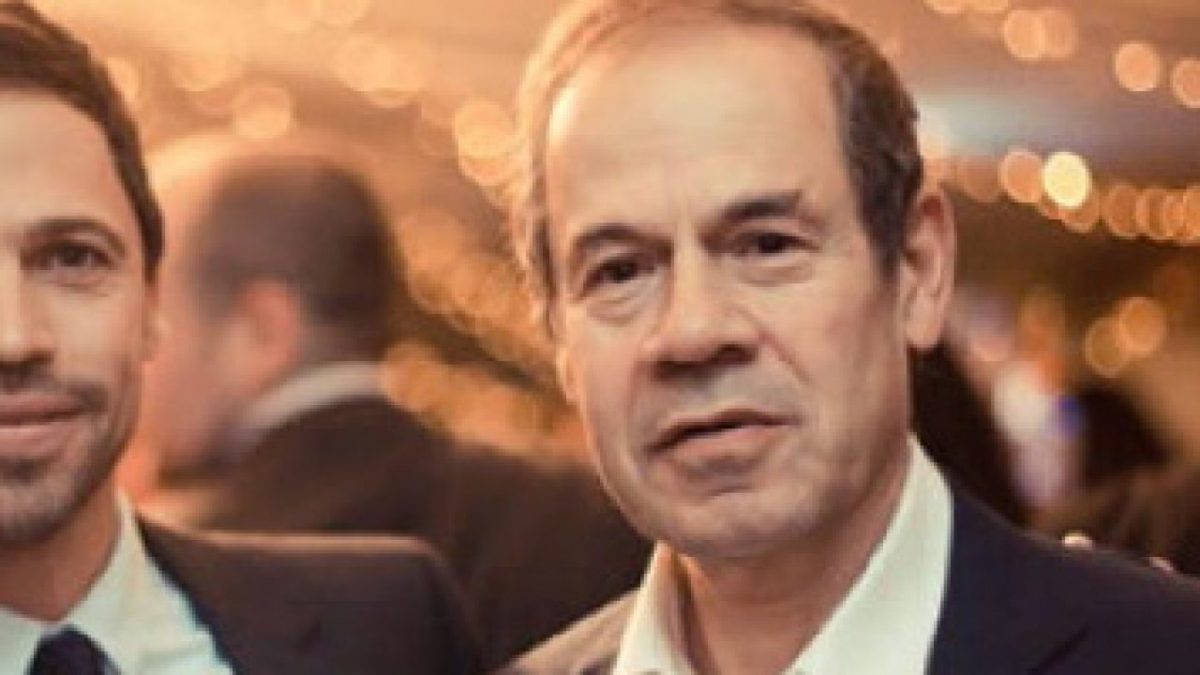 If you’ve been in online poker long enough — and by long, we mean more then a decade — you probably heard of the term Black Friday that is sometimes used in poker circles. Unlike the Black Friday where everything’s on sale, the poker community’s Black Friday is something else completely.

It marks the day when the US Federal Government managed to find and shut down the three biggest US online poker platforms back in the day. In April 2011, a total of 11 people were charged in an indictment that was made by the Department of Justice.

All of them have been successfully dealt with in one way or another, and the only person that was left was Isai Scheinberg, who pleaded guilty recently, according to an official press release published by the DOJ.

The three biggest poker companies that operated illegally back in the day were PokerStars, Full Tilt Poker, and Absolute Poker. That’s why the government took action against them.

According to Manhattan US Attorney Geoffrey S. Berman, the 11 people who operated the platforms or engaged in fraudulent payment processing services were all charged. He added that Isai Scheinberg’s pleading guilty was an indicator that the passage of time would now undermine the commitment of his Office to hold accountable the individuals who broke the law in the US.

The End of a Decade-Long Saga

The events that took place on Black Friday happened almost a decade ago. Their impact on the world of poker was huge and completely reshaped the online poker industry as we know it today.

Scheinberg was the one to run away from the law the longest, watching his other partners in crime pleading guilty one by one in federal court. Case after case, every case was wrapped up except for the one concerning Scheinberg himself.

Full Tilt Poker and Absolute Poker were reviled for their actions, and PokerStars managed to reach an agreement with the government. The two sides agreed that PokerStars needs to pay a total of $184 million in player liabilities.

It seemed that by paying the bailout, Scheinberg had made a wise move, which was praised by many in the poker industry.

Ultimately, he sold his company to David Baazov and Amaya Gaming Group in 2014, distancing himself from the company completely. Baazov purchased the company for a total of $4.9 billion.

However, Scheinberg was still sought by the US authorities, and the 73-year-old billionaire was finally arrested and extradited to the US in January 2020.

Only the Sentence Remains

At first, Scheinberg pleaded not guilty and had to pay $1 million for bail. However, it seems now that he has managed to reach a deal with the authorities.

According to the DOJ press release, he will face up to five years in prison, and it is now up to Lewis A. Kaplan, US District Judge, to set the sentencing date.

This is what would happen theoretically, but it might be slightly different in real life. Truth be told, Scheinberg is probably going to serve much less than the expected five years. All the 11 defendants that were related to Black Friday served very short sentences — if any at all.

Therefore, many poker industry members believe that Scheinberg will not be an exception to the rule and that he would be able to reach another deal that would shorten his sentence.

What matters right now is that Scheinberg’s sentencing means that the 10-year-old saga called Black Friday will finally come to an end and mark an important chapter in online poker history books.