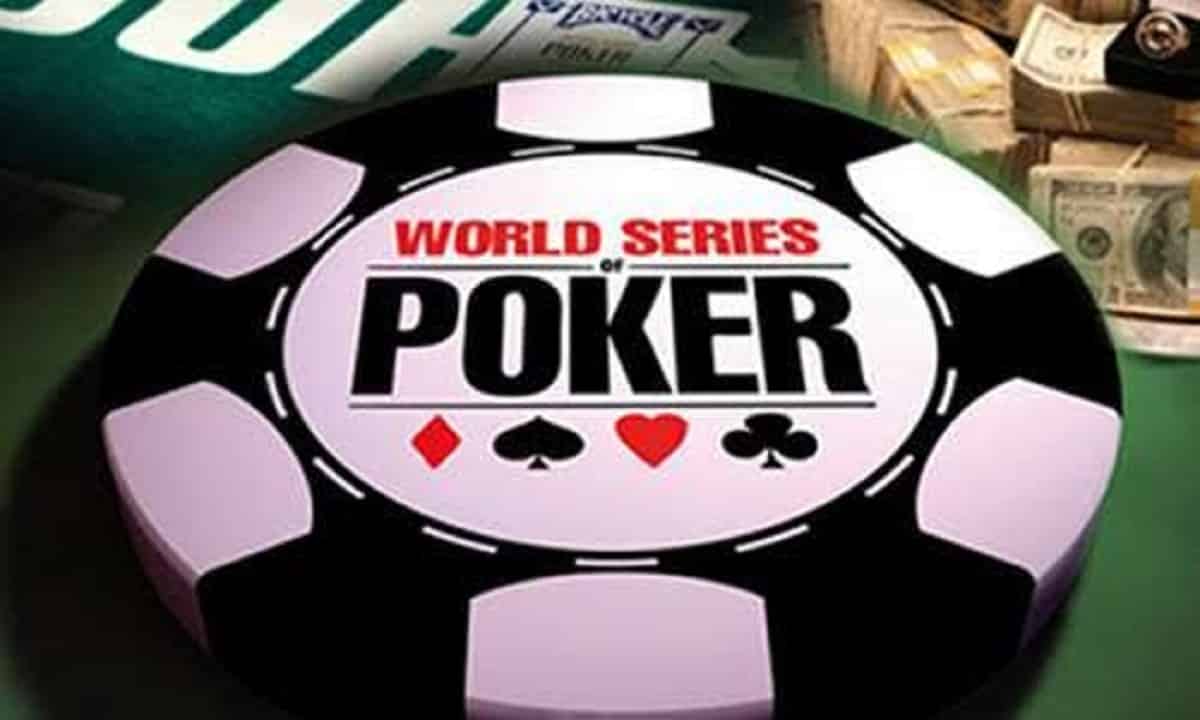 Although the Rio is officially now not owned by Caesars anymore, the new company allowed Caesars to operate it for two to three years, meaning that the next World Series of Poker will be located in the same place in 2020.

Just as always, it will last for almost two months, and we will have an opportunity to watch some of the biggest names in poker get together and test their skills and luck in dozens of available events, including the most important of them all — the World Series of Poker Main Event.

The official starting date of the tournament is set to be Tuesday, May 26, and the final tournament will conclude on Wednesday, July 15. Ty Steward, WSOP Executive Director, stated that they can’t wait for the 2020 WSOP to begin.

He added that they were looking forward to welcoming poker players from everywhere to Rio Las Vegas and award the best of them with bracelets and millions of dollars.

The World Series of Poker Main Event will start on July 1 in 2020 and will last for two weeks straight. It will be the 51st poker festival of its kind, and it is expected to break numerous world records.

The buy-in for the Main Event Championship will be $10,000, and the tournament will have three starting flights, starting on July 1, 2, and 3.

Players who make it through Day 1a and 1b will continue their Main Event journey on July 4, which is marked as Day 2ab. Players from Day 1c will continue on July 5, or Day 2c. All of the remaining players from the starting fields will officially combine on July 6, and the final table is expected to be reached on July 10.

After that, the remaining players will be able to take one day off, which is July 11. They will return to the final table on July 12 and play until July 14. The event will be televised on ESPN and ESPN2.

Last year, the Main Event was officially the biggest one ever, as it attracted 187,298 entries from all over the globe. All of them managed to collect a massive prize pool of $293,183,345, and Hossein Ensan was the one to top the field and win the most prestigious poker award in the world — the Main Event gold bracelet, along with a hefty sum of $10,000,000.

Ensan defeated Dario Sammartino and managed to do something that hasn’t been done since 2014, and that was to win the Main Event as a non-American citizen.

The Main Event is not the only big thing happening during the WSOP, as there will be plenty of events. However, one of them is really bigger than others and gained a lot of attention this year — BIG 50 No Limit Hold ’em.

These are just two of the numerous events that will take place during the tournament. If you are a poker fan, you can either take part in some of them or watch some of the most popular events online or on TV.

One thing is certain — the upcoming WSOP is going to be the biggest one so far!