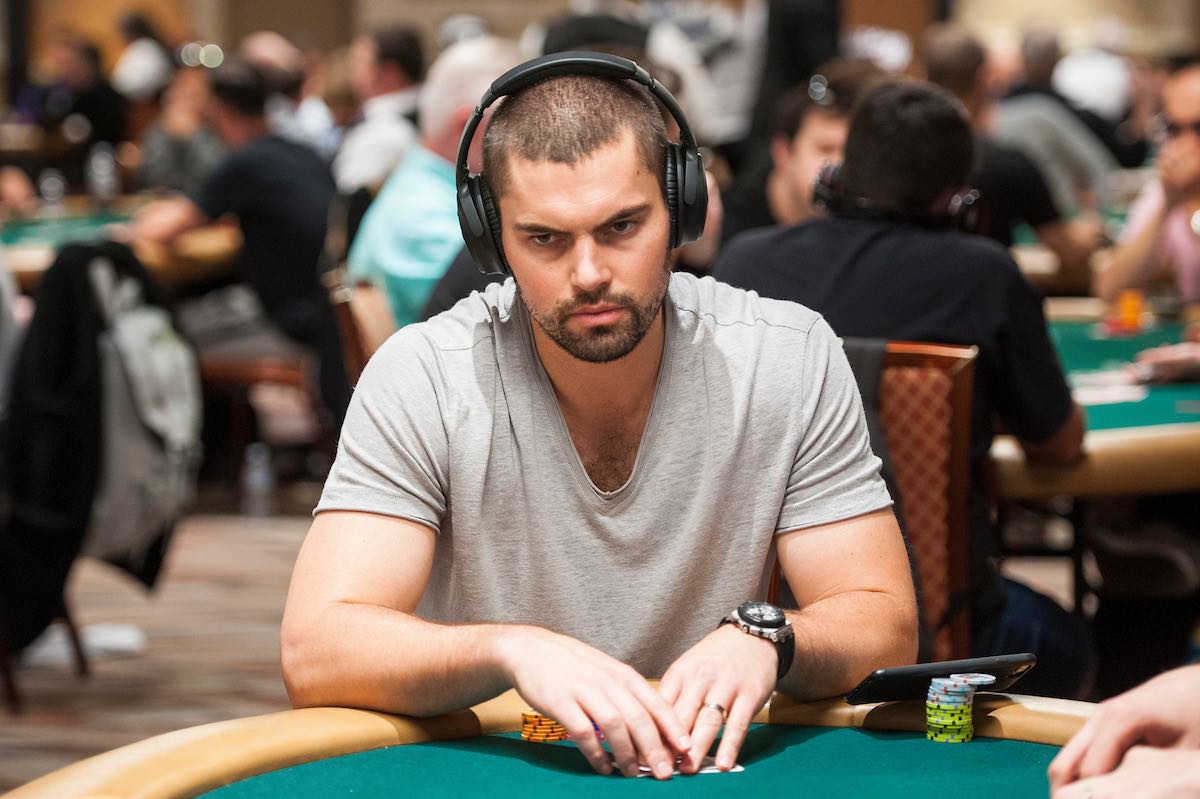 It seems that the poker world has also started feeling the initial consequences of the novel coronavirus, as one of the players has tested positive for COVID-19.

On Sunday night, David “Doc” Sands, one of the most popular poker players, publicly revealed that he had contracted the coronavirus as his results were positive for COVID-19. He becomes the first famous poker player to contract the disease. Sands released a set of tweets to share his experiences about the virus.

First of all, he said that he had felt “a bit fatigued” with sinus pressure that turned into a “severe headache.” After that, he stated that he woke up with “one of the worst headaches ever.”

Moreover, he also experienced a post-nasal drip and had an occasional cough. According to Sands, he had coughed approximately five times a day.

However, he stated that he hadn’t believed it was COVID-19 since there had been no fever or shortness of breath, which are the two other symptoms listed as most common on the CDC website.

After he had contacted his doctor on the phone, the doctor advised not to get tested yet. Namely, Sands had taken all the measures to remain in isolation for five days, even before his symptoms had started developing.

He did that out of the precaution, meaning he hasn’t been in contact with anyone except for his family.

Further Development of the Disease

Sands continued with his Twitter story, claiming that his headache went mild by Wednesday, feeling like a “dull ache” that he would usually feel during a bad allergy day. Moreover, he added that he had spotted “a small bit of phlegm,” but he had been able to clear it out by coughing deliberately.

According to Sands, he wasn’t thinking too much about the coronavirus, as his cough was “wet,” as opposed to the “dry” cough, which was said to be typical for COVID-19. However, his symptoms continued the day after, and he requested his doctor to do a test for the coronavirus. The two of them had conducted a test that came back positive two days after that.

The good news is that Sands only had a mild headache and “a touch of phlegm” in his throat, despite being positive for the novel coronavirus. He also said that his wife was exhibiting symptoms and would be tested soon.

Sands also said that he had no idea how he had contracted the virus. He stated that he had stopped using his gym a week before his first symptom appeared.

Moreover, he claims that he wore a mask and gloves when he was in public, and he practiced extreme hygiene. What that means is that he took his shoes off in a garage and threw away his clothes in the washing machine.

Moreover, he would take a bath and wash his hands as soon as he would enter the house.

Upon being asked how he thought he got the virus, Sands responded that he had had no clue. His first guess was that his kids could have brought the virus from school.

He stated that one of the possibilities is that he also got it when he was going grocery shopping. Ultimately, his response was that there was no way to exactly tell how he contracted the virus.

What matters now is that Sands recovers quickly and returns to playing great poker, as he has always done. Many people from the poker world responded to this news, providing support for Sands. We also wish him a speedy recovery and good health to his family!