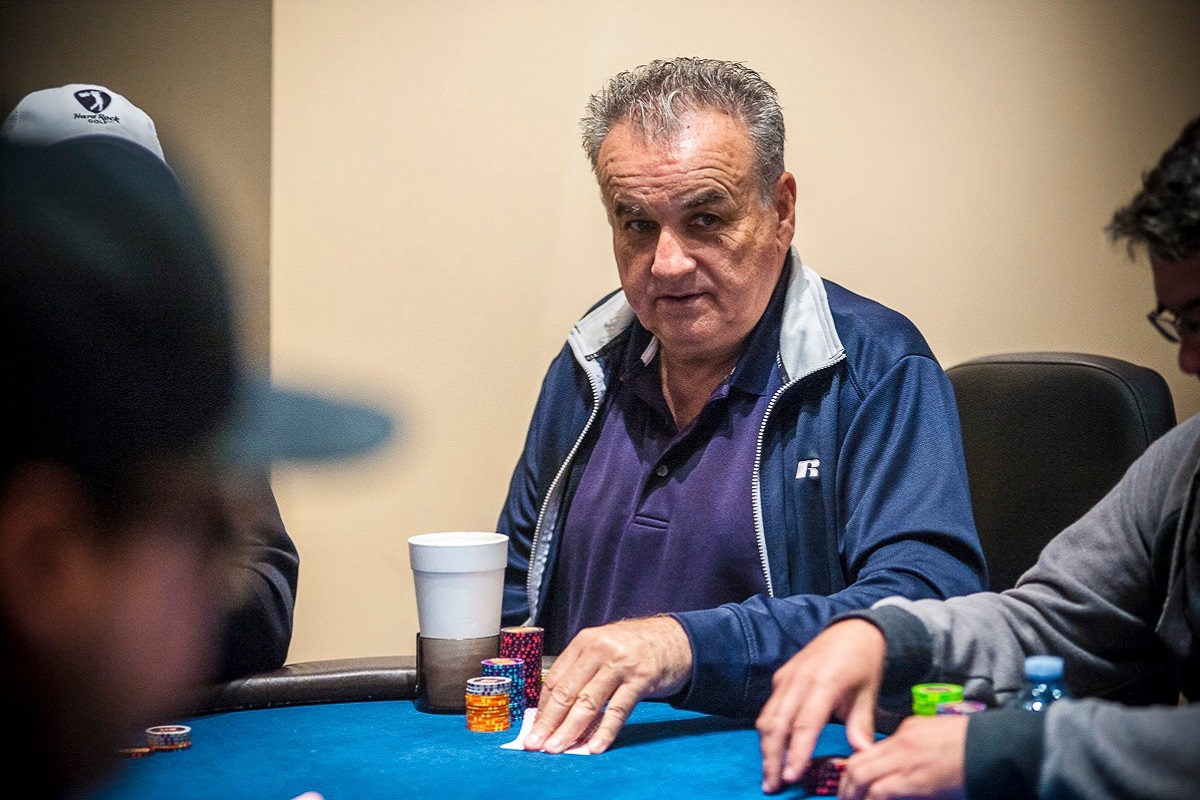 Sam Grizzle, the legendary poker player who gained fame in the early era of televised poker tournaments, died Monday after suffering a massive stroke, as reported by his friends and family. Grizzle was 67.

The first piece of news arrived on Twitter by Mike Matusow, who wrote that he had heard the news about Grizzle having a “massive brain hemorrhage” and that he was in critical condition in Vegas hospital. Moreover, Matusow asked the poker community to pray for Grizzle’s health.

Todd Brunson confirmed the bad news, stating that Grizzle had a massive stroke along with a brain aneurysm. Brunson added that Grizzle was in a coma and that doctors “pulled the plug,” as they said there had been no hope for Grizzle to recover. The day after that, the doctors shut off life support to the popular poker player.

Brunson said that Sam Grizzle was “one of the most colorful characters” in the world of poker. He added that Grizzle’s approach to the game was very different from today’s “robot,” players. Finally, Brunson said that the poker world would miss him, including his “annoying, but usually hilarious” lines.

Perhaps one of the most interesting stories that Grizzle will be remembered for is his huge rivalry with Phil Hellmuth, which started before the televised 2003 World Series of Poker Main Event.

The two players have been frenemies ever since, but it all started when Grizzle interrupted Hellmuth’s introduction at 2003 WSOP by declaring, “I’ma bust all of ya.” The rest of that episode included Grizzle and Hellmuth’s rivalry on the table, as they tried to win against each other, making witty wisecracks pointed at one another.

Namely, several years before the tournament, the two players met in a casino in Vegas and had a dispute while playing poker. That’s when Grizzle suggested taking the whole thing outside, which Hellmuth accepted. The two came to fisticuffs, and Grizzle emerged a winner, even though Hellmuth was a much bigger guy.

However, Hellmuth was eager to share his side of the story many years after that, when the two players gained mutual respect. He described Grizzle as “one of the funniest in the poker world.” Moreover, he described the situation leading up to the fight, saying that he engaged in his first-ever poker fistfight, with both players landing punches but both ending unharmed.

Even though the poker world will remember Sam Grizzle as a witty character filled with wisecracks, he was also a successful live poker player with plenty of excellent results.

According to his Hendon Mob page, he managed to amass more than $1.3 million in live cashes since the late 1980s. The interesting part of that total is that Grizzle never landed a single six-figure score, which means he played many poker tournaments and managed to run deep in plenty of them.

He was a WSOP lover and even managed to make it to the final table several times, but never managed to win a gold bracelet. His best WSOP score was ending third. In fact, his best success came just a couple of months before his death.

Namely, Sam Grizzle took part in the online version of WSOP, which was held on WSOP.com and ended up third in Event #10: $600 No-Limit Hold’em MonsterStack, winning a total of $77,725. He went on to win six more cash prizes in the online WSOP, which was a clear testament to his longevity and determination.