Englishman Rob Angood has scooped the £40,420 top prize that was on offer at 3D poker site PKR.com’s PKR Live VI event in London. 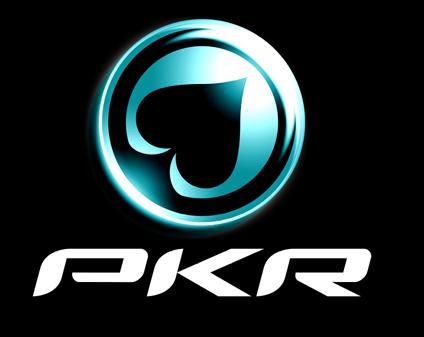 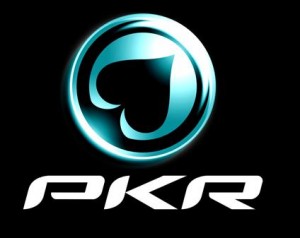 Englishman Rob Angood has scooped the £40,420 top prize that was on offer at 3D poker site PKR.com’s PKR Live VI event in London.

Held in the Fox Poker Club in the capital city’s West End, this was the first PKR Live tournament that was open to the public – and attracted a healthy field of 243 competitors, even with a £750 buy-in, to establish a £170,100 prize pool.

Neil Wright, PKR’s cardroom manager, was “delighted with the response to our latest and biggest live tournament”, adding that, with the event becoming open, he believes that PKR’s players can now “test their skills against some of the best in the business for even bigger prize money”.

But it was Angood – a regular at the Grosvenor Victoria Casino – who held off the likes of Neil Channing, Nik Persuad, Jerome Bradpiece, Jeff Kimber, Andrew Feldman and Priyan de Mel, as well as all six members of Team PKR Pro – Sascha Walter, Scott Shelley, Marc Bariller, Sofia Lövgren, Vladimir Geshkenbein and James Sudworth – to secure the title.

German cash game specialist Walter was the top Team PKR pro finisher in 11th place for £2,125. The 10 promotional winners closely followed his progress as they each received 1% of the star’s winnings in a free promotion ahead of the event.

Angood also had to fight off Kevin Ayow in heads-up play, with the eventual winner’s KQ slightly behind his opponent’s A-2. However, with all the chips in the middle, Angood picked up another queen on the turn to bag his first major win.

The final table also featured a trio of familiar PKR poker players in cash game specialist Ross ‘MrStarch’ Jarvis, who finished in ninth for £3,400, Mark ‘ShipHead’ Stuart, with the ex-Poker Player magazine editor ending up in eighth for £4,680, and Will ‘BrotherMuzone17′ Dorey – who took fifth spot for £11,905.

Not all the action was on the main final table, however, with Anthony Roberts the last man standing from a 107-strong field in the £100 side tournament.

PKR cardroom manager Wright added that, “with a fantastic venue and inimitable atmosphere”, the PKR Live series “continues to go from strength to strength”.

In fact, Wright is “already looking forward to the next one”.