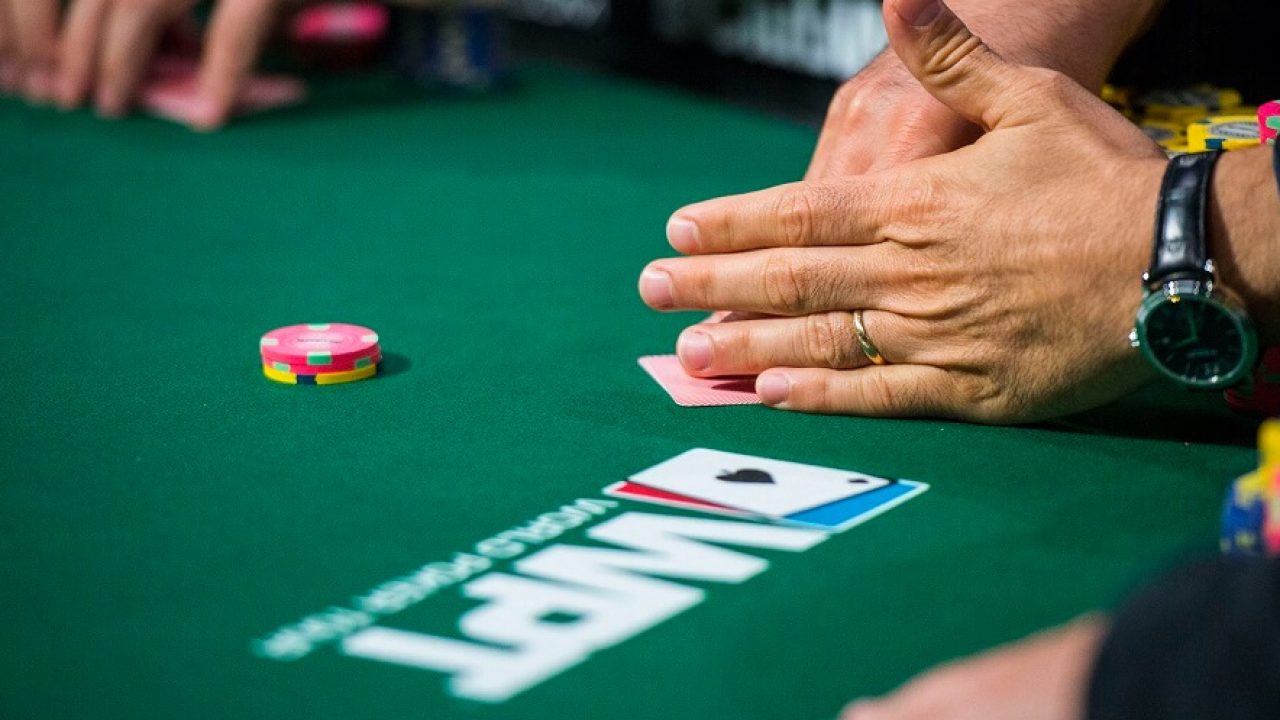 Although the 2020 World Series of Poker online is completed, poker players don’t have to wait for another significant event. WPT has already started on the web and awarded many players with hefty prizes, one of them being Renan Bruschi.

He managed to win the WPT World Online Championships Mini Main Event. The event required a $1,050 buy-in, but many final table players didn’t even have to pay that, as they managed to secure a seat via one of the satellite tournaments. In other words, they turned just a couple of dollars into a huge payday. Although Bruschi wasn’t one of them, he still managed to land a nice sum of $504,583 after a four-way deal with the other three remaining players.

The event attracted a total of 4,600 players, but only one of them managed to win it. However, Bruschi’s prize wasn’t the highest one. In fact, Artur Baldois was the chip leader at the time the deal was struck, but he eventually ended up in third place. Nevertheless, he still managed to win a total of $535,269.

At the start of the final table, Liviu-Rodrig Bartha had the most chips, and the first player to hit the rail was Tobias Koerper from Germany, who was already short-stacked. In other words, it was only a matter of time when he would lose his chips, so he ended up ninth for $45,600.

After that, Russia’s Ravil Tlimisov left the game as eight-placed, winning a total of $55,425 for his effort. Tlimisov also managed to secure a seat via a satellite tournament called WPT TIcket Drop, which required a $22 buy-in. Turning $22 into $55,425 is definitely a successful run.

Acter Tlimisov, it was time for two players from Latvia to hit the rail – Romans Voitovs and Janis Loze. Voitows won a total of $73,550, whereas Loze earned $104,450 – the first six-figure score in the tournament.

The next one in line was Freek Scholten, who ended up fifth for $153,750. He was eliminated by Liviu-Rodrig Bartha, the start-of-the-table chip leader who lost his lead just before that when Arturs Baldois took over.

The remaining four players were all deep-stacked, so they decided to strike a deal and divide the prize according to the number of chips. Moreover, they left $50,000 to play for. At that moment, Baldois had the biggest stack, so he received the most money. After that, the play started moving quickly, and Baldois lost his lead. In the end, Renan Bruschi was the one to win the tournament, winning against Nichita Verbitchii in the heads-up play.

But Verbitchii also had a reason to celebrate. Even though he won $339,607, he managed to achieve a huge return-on-investment. Namely, the player from Moldova won his seat an $11 Terminator tournament, achieving an ROI of 3,087,236%. This is not something that we commonly see in the world of poker, and it happened several times in this final table alone.

Apart from Verbitchii and Tlimisov, Tobias Coerper, Liviu-Rodrig Bartha, and Arturs Baldois all received their seat via one of the satellites. They showed that everything is possible in poker and that all it takes is a little luck and a lot of skill to achieve great things.

This was the end of another great WPT WOC event, but the entire series is still underway. What follows is the WPT World Online Championships Main Event. Day 1b will start on September 13, and Day 2 should already follow the day after.