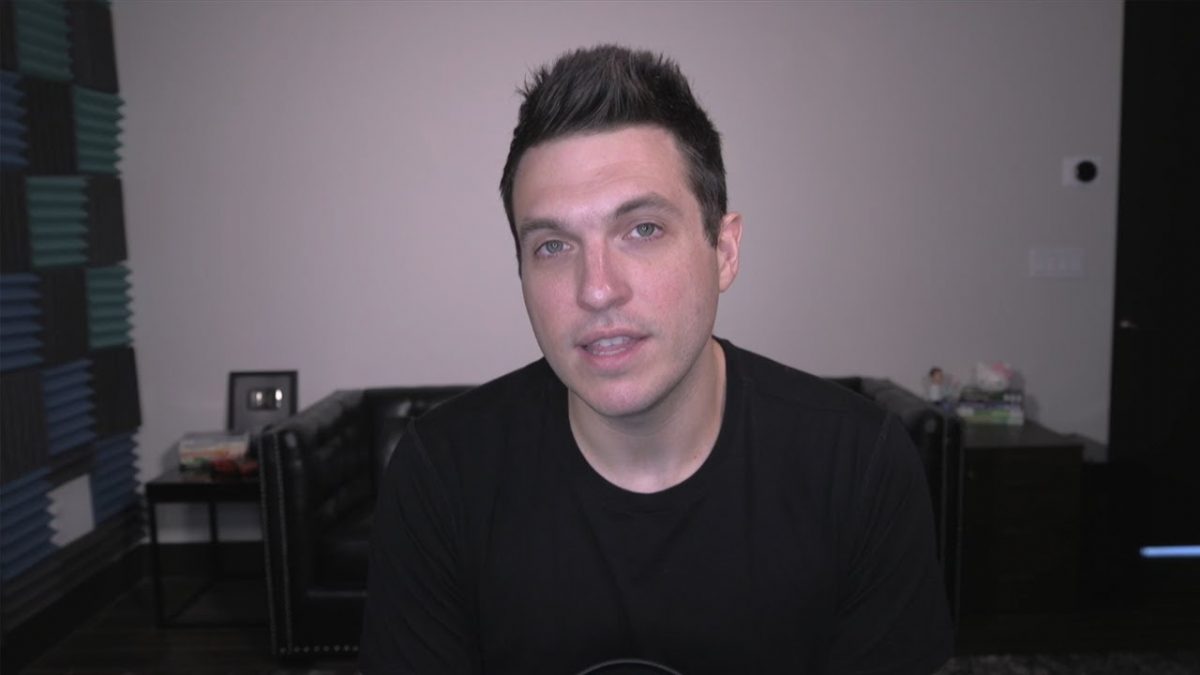 One of the reasons why poker has seen such an expansion during the last couple of years was the effort of individuals to build strong online communities. One such person was Doug Polk, a poker professional who has had a huge following on YouTube. His channel was the single most popular poker channel on the video platform.

However, the popular content creator made a very significant decision in his life as he announced that his poker channel would be retired. Poker lovers already said goodbye to Polk as a poker player, but this is a second time they have to do it.

This time, they will have to say goodbye to Doug Polk, the most popular poker content creator on YouTube.

Polk made an announcement on Monday that he would not take part in poker content creation anymore. His channel has more than 286,000 subscribers and was used mainly for breaking down poker strategies and discussing a wide variety of topics related to poker.

The channel had a very active community, meaning many people were disappointed by Polk’s decision to stop creating further content.

Polk officially retired from playing poker back in 2018, but he continued making new videos on his channel. He also focused on promoting his course as well.

Why Did Polk Decide to Stop Creating Poker Content?

In his video, Polk was very direct and honest about his feelings related to the game. He said that he didn’t like poker anymore and really felt that he was done.

He stated that there were many things that lead him to make such an important decision. One of them, according to Polk, was the usage of various programs that provided optimal range strategies. He stated that these “killed the fun and spirit of the game.”

Polk was Ingram’s guest in his podcast, where he further expanded on this idea, stating that the actual poker strategy had “essentially become botting.” He added that the game was not fun anymore and that it was just “memorizing shit.”

When he was younger, he had to approach each opponent manually, and come up with the optimal strategy against some of the toughest opponents. He had an opportunity to face players like Viktor “Isildur1” Blom and Ben “Sauce123” Sulsky” in the era before solvers, which was much more interesting to him as a poker player.

Polk was not so negative about live poker, stating that it will “always be good.” However, his optimism was not present when he talked about online poker, saying that players have to be “super careful” where they play, especially when it comes to cash games.

On a more positive note, he added that online tournaments were “still pretty safe.”

In his discussion with Ingram, Polk recalled what poker once meant for him, as he definitely didn’t lose his appreciation for the way he developed as a person thanks to the game.

He stated that there are a lot of great memories that he created during his time as a poker player, as the two devoted part of the podcast to reflect on Polk’s great poker career.

Polk made a total of $2.1 million in tracked games that he played on Full Tilt Poker and PokerStars, using the nickname “WCGRider.”

Although Polk won’t produce content anymore, there are other poker channels that will take its place. Both YouTube and Twitch are filled with exceptional poker players who create daily content related to both online and live poker, so feel free to check them out and subscribe.