The NJSCOOP 2021 is set for this May and PokerStars has now provided details as to what the series will offer. 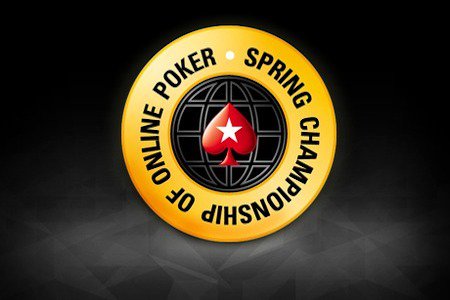 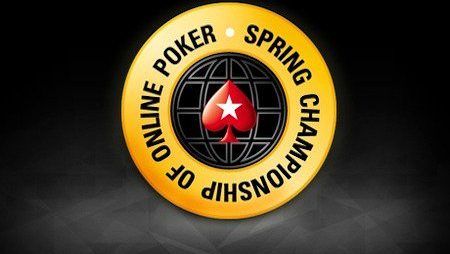 The Spring Championship of Online Poker is a signature series offered by PokerStars. In the United States, the SCOOP is set up to offer players exclusive tournament action based on location. The series is quite popular among poker gamers and in New Jersey, players look forward to the event each year. The brand recently announced the details of the upcoming NJSCOOP with $1,200,000 in total prize money up for grabs.

The series will run from May 8-24. Players will have access to a ton of gaming options and it will be competing against the WSOP, which is offering its own Spring Series in the Garden State. Players will find tournament options of all kinds including the Main Event. This tournament will have a $100,000 guaranteed prize pool and is set to take place on May 23.

To be able to take part in the $300 tournament, players can try to win a seat via the Main Event Depositor Freeroll. This $15,000 tournament will provide 50 seats to the Main Event. There is also a $1,000 Second Chance freeroll option that will run daily.

The Depositor option is open to players who deposit $30 or more from now through May 23. Players can use the bonus code NJSCOOP when depositing to earn the freeroll ticket. With the Second Chance freerolls, they are open to players who are knocked out of a NJSCOOP event without winning a prize.

PokerStars is also offering up a special Spin & Go option for the tournament series. Players can compete for just $3 in the special Spin & Gos and have a shot at randomly winning a Main Event ticket. These special SNGs will run from April 27 to May 23.

With the SNG option, players will take part in the quick tournament game and depending on the multiplier, will win a ticket. The 2x, 4x, and 10x multiplier does not offer the main event ticket. Only the 100x multiplier provides this option. Players have a 2,500 in 1,000,000 chance of winning the ticket this way.

While odds are slim, if you are playing SNGs anyway at PokerStars, you might as well take part in this option. There is still plenty of time to take part.

Full Schedule is Not Out Yet

PokerStars has not released the full schedule for the NJSCOOP as of yet. We expect the full details will be released in the near future. For now, players can check out the details of the series and think about which events to participate in.

The series should be similar to what has been offered in the past, so players who have taken part before should have an idea as to what will be on the schedule. This year’s series should be quite popular among players, especially as online poker has increased its player traffic over the past few years.

We shall see in May just how popular the series is and if the $1.2 million prize pool guarantee overall will be met or even increased due to higher player participation!