The Winter Series hosted by PokerStars PA was a big hit, awarding well over the guaranteed prize pool. 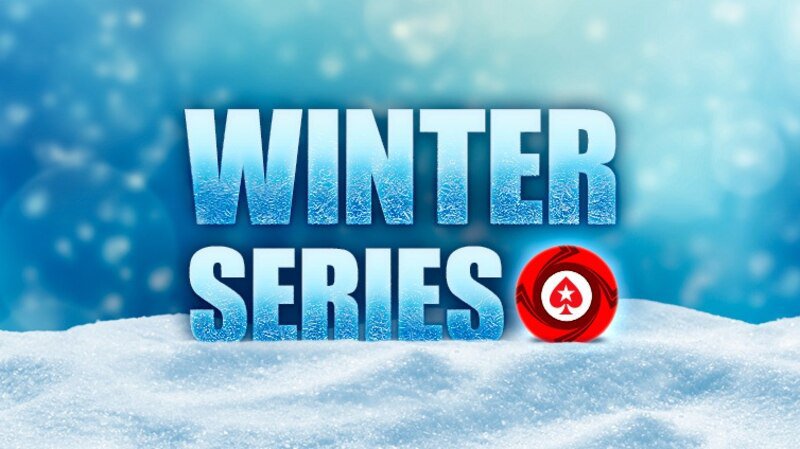 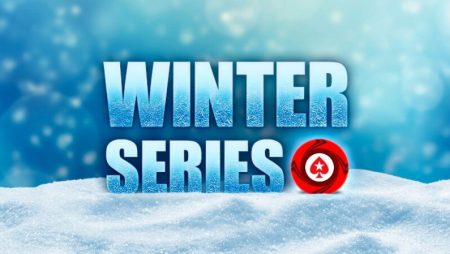 Online poker in the United States is a booming industry. Since last year, players have been logging on in record numbers to take part in quality tournament events. The PokerStars brand operates in a few states, with special events hosted from time to time to provide top-notch gaming options with plenty of cash up for grabs. In Pennsylvania, the brand recently hosted the Winter Series with just over $1 million in prize money. The series was so popular, the total prize pool was boosted by $600,000+!

The Winter Series was hosted by PokerStars PA and Fox Bet. Players had a full 11 days to take part in 45 events. The series finished up on Monday night and attracted over 20,000 entries across the full tournament schedule. In total, just over $1.7 million in total prize money was awarded.

A milestone of the series was that every single event on the schedule hit its guarantee. There was not a single overlay that PokerStars had to pay. In the past, there has been a few here and there, but this time, nope! Players were ready to compete and each event was filled up rather quickly to meet the number to reach the guaranteed prize pool.

The Main Event had the biggest boost to its prize pool out of all the tournaments in the Winter Series. Players paid $300 to take part in the no-limit hold’em event with up to five re-entries on offer. The prize pool was set at $200,000 but with 738 entries and over 400 re-entries, the prize pool ballooned to just over $321,000! The winner of the event took home over $51,000!

The Mini Main Event managed to build the largest field. It had 1,257 entries and only a $50 buy-in. It was popular due to is main event status as well as offering such a low buy-in price. PokerStars made sure to offer a higher and low-end main event so players of all bankrolls could compete during the series.

The Winter Series took place early on this year and there is going to be plenty more tournament action at PokerStars PA. Right now, the site does not have anything listed, but we know any day, a new series will be announced. PokerStars does not wait too long in-between series so that players continue to frequent their site!

PokerStars wastes no time in offering quality tournament series options, especially now that the online poker industry is doing so well. In the in-between time, players can find plenty of tournament options at the PA site.

There are major tournaments including the Sunday Majors, Daily Tournaments, the Bounty Builder Series and more. To find out more about these tournament options, just simply click on the Tournaments tab at the PokerStars PA home page.

We expect that PokerStars is already working on its next series for the Pennsylvania audience. We will stay tuned and report any details as they are made available by the online poker brand!