World College Poker is working with PokerStars to offer an exclusive event for college students that is free to enter. 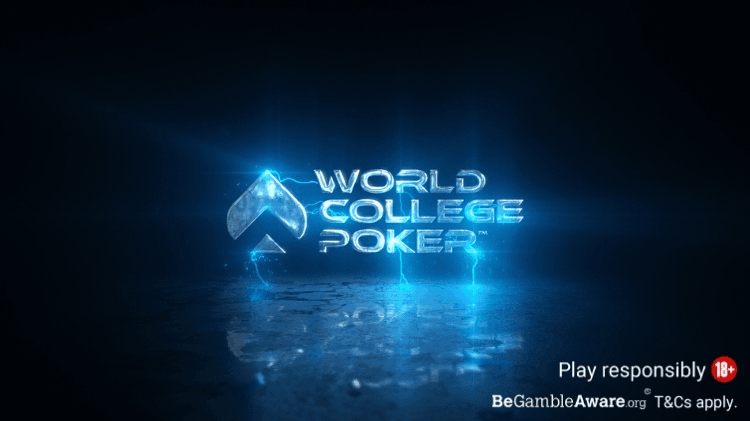 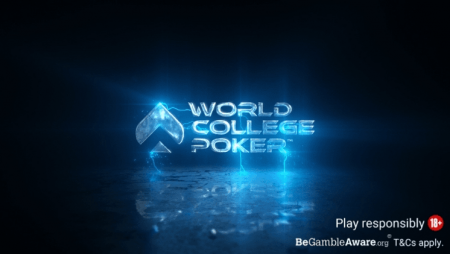 For college students, anything that is free of charge is a good thing! This year, World College Poker (WCP) has teamed up with PokerStars.net to offer college students a free poker event. Around the world, players can log on and take part in the 2021 World College Poker Championship Main Event this summer. The event is open to players ages 18 and up and is the first time the tournament will be offered on a global scale.

World College Poker is an organization that works to bring together an online community of student poker players. The group will work with PokerStars to offer the WCP Championship in four stages. There will be six global regions offered at registration with the event playing online at PokerStars.net starting in July.

Round One takes place on July 24. Players around the world will compete in this event in their region. The top 50 players in each region will then move on to Round Two. On July 31, Round Two will take place and include 300 qualifiers from Round One. These players will compete to see who the final 45 will be going into Round Three.

Chips stacks from those remaining in Round Two will move to Round Three. The final 45 players will play down to six. Everyone in Round Three will earn a swag bag from PokerStars for making that far in the competition.

The final round, Round Four, will feature the final table. The final six from Round Three will compete live or online to see who will be named the World College Main Event Champion.

Players must have a valid student ID to be eligible to compete in the event. Unfortunately, players who are located in certain regions are ineligible to take part. This includes players in New Jersey, Michigan, Pennsylvania, Spain, Portugal, and Italy.

Prizes Up for Grabs

Along with fighting for the WCP title, the top finishers will earn prizes for making it to the end of the competition. This includes a European Poker Tour package and custom gaming chairs. A trophy will be provided to the winner, engraved with the event details.

The runner-up will be given a three-day trip to Las Vegas, courtesy of Solve For Why Academy. The poker training company was crated by Matt Berkey, a high-stakes poker player. The trip will include an academy seat and round-trip airfare.

The top three finishers will receive PLO Quick Pro vacation packages and there are special hotel packages also on offer for the finalists. Even more prizes are up for grabs as well include a private poker lesson from Jonathan Little, the World Poker Tour Player of the Year. Poker coach Alex Fitzgerald is also offering lessons.

One of the most interesting prizes up for grabs is a heads-up session with Patrik Antonius. The high-stakes poker pro will take on the winner in a one-on-one matchup. This would be quite interesting to watch, especially is the college student is able to give Antonius a little competition!