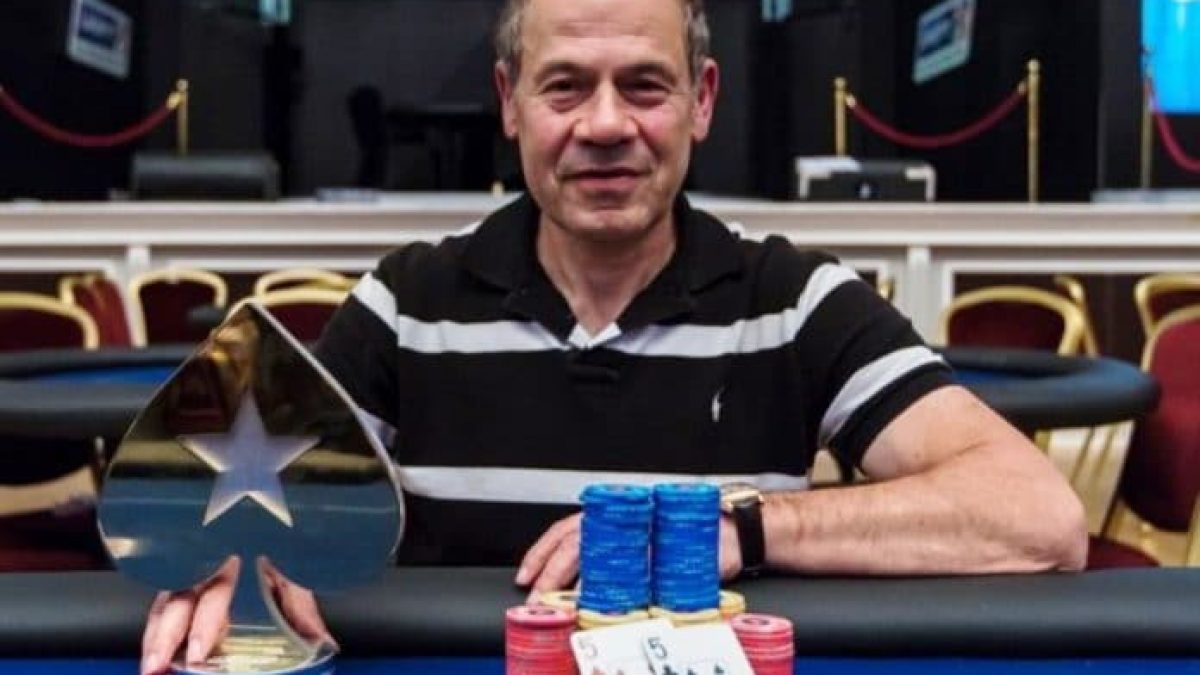 The founder of PokerStars, Isai Scheinberg, has officially surrendered in New York City after being pursued for more than eight years. The businessman of Israeli and Canadian heritage posted $1 million in bail and pled not guilty after surrendering to federal authorities and giving his passport.

The 79-year-old businessman has been on the run for quite a while, and he was being pursued on five counts, one of them being violating the Unlawful Internet Gambling Enforcement Act of 2006, which is commonly known as UIGEA among those who are in the industry.

On top of being in direct violation of UIGEA, Scheinberg is also being charged for money laundering, bank fraud conspiracy, and operation of illegal gambling businesses.

From what it looks like, Scheinberg is about to face anywhere between five and 20 years in federal prison. Scheinberg’s charges were whittled down over time, and he is now just being charged for illegal gambling business operations. However, Scheinberg decided to plead not guilty for that.

Hiding at the Isle of Man

Scheinberg had a pretty simple hiding plan. He did not appear in front of the prosecutors in the US but instead lived on the Isle of Man, which is a secluded island where the headquarters of PokerStars is currently located. This small island was actually one of the places that haven’t signed an extradition treaty with the US, meaning the PokerStars founder was relatively safe there.

However, being prosecuted by the US is not really a thing one can escape for their entire life, especially if business requires them to travel a lot. Therefore, prosecutors were following Scheinberg’s every move and were informed when he went to Switzerland on a trip.

Unlike the Isle of Man, Switzerland actually signed an extradition treaty with America, meaning they immediately had to let the prosecutors know that Scheinberg was in the country. He initially tried not to give up to the authorities, but then decided to surrender voluntarily.

Black Friday — How It All Started

Many people around the world, especially in the US, love to hear the term Black Friday. It’s something that has been widely accepted as a day for discounts and other great offers in various businesses.

However, some poker players, especially the ones who play poker on the web, have a different association with this term.

Namely, on April 15, 2011, the US Department of Justice started legal action against top online poker companies, after unsealing a 52-page indictment against some of the top executives. The main target of the indictments were the executives of PokerStars, Full Tilt Poker, and Absolute Poker.

On top of that, there was a civil complaint against all of those people, meaning they were in serious trouble.

A total of 11 executives were prosecuted, and Scheinberg was the last one, after almost nine years being a fugitive. The previous 10 executives either ended up behind bars or managed to negotiate a deal with the prosecutors.

Those who were to serve the prison sentence spent up to a couple of years there, although some of them were charged with just a couple of days in prison.

Olga Zverovich, a federal prosecutor, gave the media a hint that the two sides might be up for a deal in the end, instead of putting Scheinberg behind bars.

Right now, all it takes is to wait a bit and see whether the businessman would be able to negotiate something with the prosecutors. At the moment, things are not looking that bad for him.