With COVID-19 still an issue, PokerStars chooses to postpone the popular poker tournament yet again. 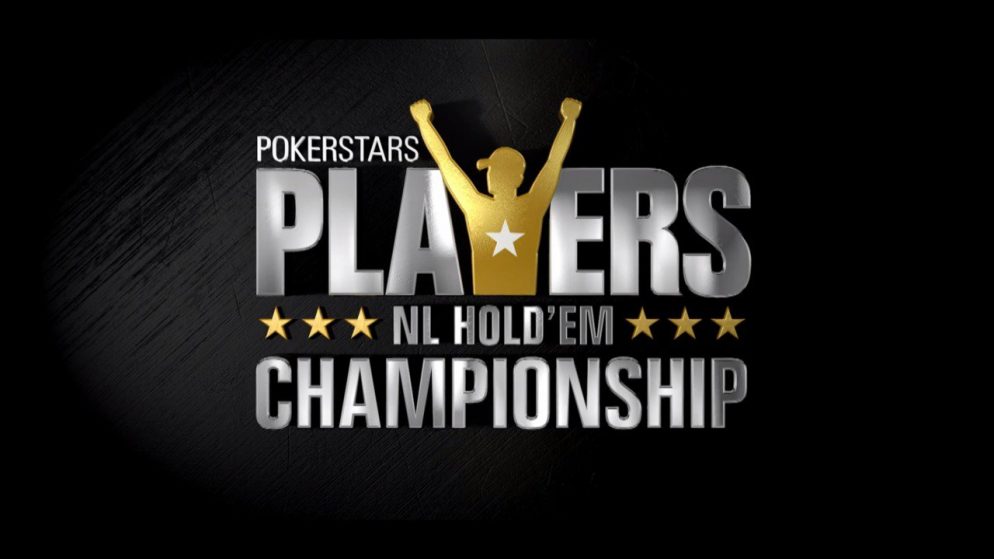 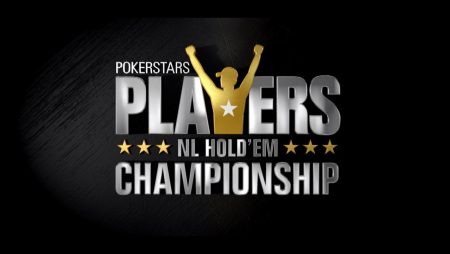 Debuting in 2019, the PokerStars Players No Limit Hold’em Championship is a popular event among poker fans. In its first year, the event saw over 1,000 players competing and over $26 million in prize money awarded. Last year, the event was postponed due to the COVID-19 pandemic, and it seems this year, the event has to be postponed as well. PokerStars waited as long as they could but the event can no longer take place until further notice.

Details of the Announcement

When the event first launched, it was extremely popular due to the nature of the event. The buy-in was $25,000 and in its first run, the event broke the record for the largest buy-in poker tournament in the history of the game. A total of 1,039 players competed which pushed the prize pool to well over $26 million.

PokerStars contributed $9 million to the prize pool via several options including free seats, valued at $25,000. The Platinum Pass winners were able to compete in the special event and Ramon Collilas was able to earn such a pass and managed to win $5.1 million in the event by finishing in first place.

In 2020, the event was supposed to take place during the European Poker Tour Barcelona stop. However, the entire tour along with the PSPC was cancelled due to the onset of the COVID-19 pandemic.

The hope was that in 2021, the event would be able to take place after the 2020 break. However, PokerStars announced on Wednesday that the tournament will not take place. On the PokerStars Blog, the provider announced that the brand will not go ahead with the event.

While the PSPC will not take place, PokerStars is planning ahead for a later date. It was due to the ongoing uncertainty that the platform cannot provide exact dates for when the tournament will take place. PokerStars will keep everyone informed with updates when they are available.

Player Health and Safety a Priority

The online poker brand is committed to running the tournament at Casino Barcelona and will try to do so as soon as it is possible. PokerStars says they cannot wait to run the event again and provide a tournament as it should be.

Players can still take part in Platinum Pass events with 400 players set to provide the pass to play in the event. The site looks forward to highlighting the players who win the passes and sharing the amazing stories of how players got to the event.

Hopefully, the event will be able to take place in the coming months. More vaccinations are taking place around the world, which will eventually lead to more travel options and a safer environment for players to compete in events like the PSPC.