PokerStars Blowout Series is Going to Be Huge! 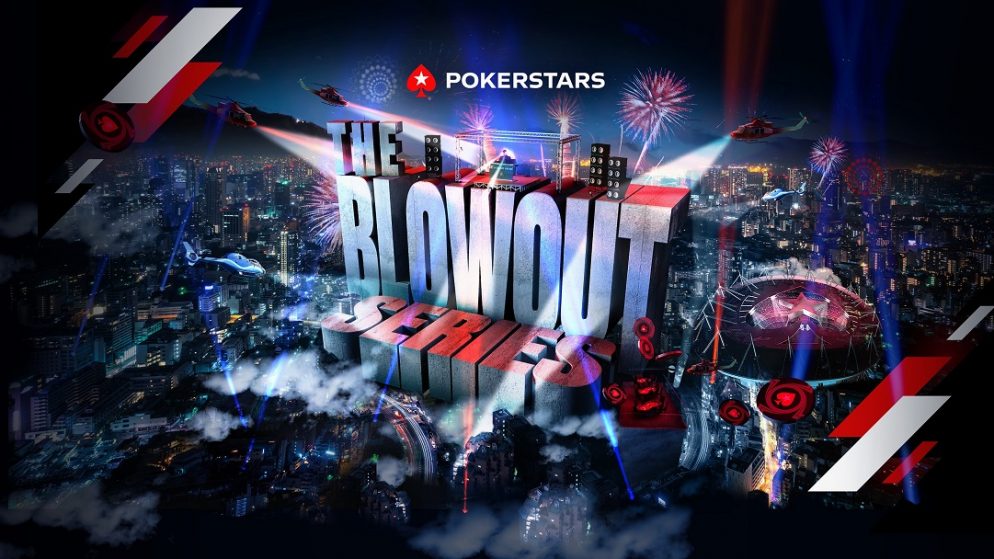 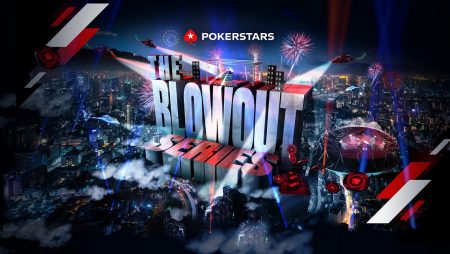 If you figured that there had already been too many huge online poker competitions throughout 2020, then hold on as another one is coming up. It turns out that PokerStars is going to be hosting their Blowout Series to end 2020 with a bang and to start 2021 as they mean to go on.

$60 Million in Guarantees and the Series

So, let’s deal with one thing first, and that’s the guaranteed prize pool. This time, PokerStars is setting aside an impressive $60 million in guarantees, but it will hardly be a surprise when actual prizes blast past that figure.

But then, we are talking about a series that has a total of 268 tournaments. In other words, the money is being spread over a large area, but it does still give you a great chance of walking away with some extra cash in your pocket.

The Break Down of the Series

One-third of the prize pool is actually concentrated on four events, and someone decided to call them the ‘Big Blowout’ tournament. They will take place on an individual Sunday, and each of these four tournaments has a guaranteed $5 million up for grabs.

The buy-in for these tournaments increases as we get to the fourth version. The first comes with a buy-in of $109 while the final tournament has a buy-in of $1,050, so there’s a huge difference.

But that’s not all.

They are also hosting a special tournament on January 1, and it’s gained the moniker ‘New Year’s Bash’, which makes a lot of sense. This tournament has a buy-in of only $11, but the guaranteed prize pool is an impressive $2 million.

PokerStars wants to make sure that the other tournaments run along familiar lines for anybody that has participated in one of their tournaments before. That means there are three different levels of buy-in covering high, medium, and low. Each tournament has those three structures which lead to the high number of tournaments making up the entire series.

Now, you could just go ahead and complete the buy-in to try to take part, but PokerStars likes to do things differently to most.

First, they have their ‘Blowout Ticket Machine’ where you opt in to their challenges window, and they carry out a draw on a daily basis with tickets being won to allow you to take part in the tournament. They also have a ‘Spin and Go’ option where you can also win seats at the main event tournaments where the big money is on offer. While there’s only one seat for the $1,050 buy-in tournament, there are a number of opportunities to participate in satellite tournaments thanks to a winning spin.

PokerStars know how to run tournaments, so one of these sites won’t be a problem for them. The size of the prize pool is clearly capable of drawing in players of all levels, but with over 250 tournaments available, then it gives everyone the opportunity to cut their teeth in the world of online poker. You just need to wait until December 27 for the action to begin.