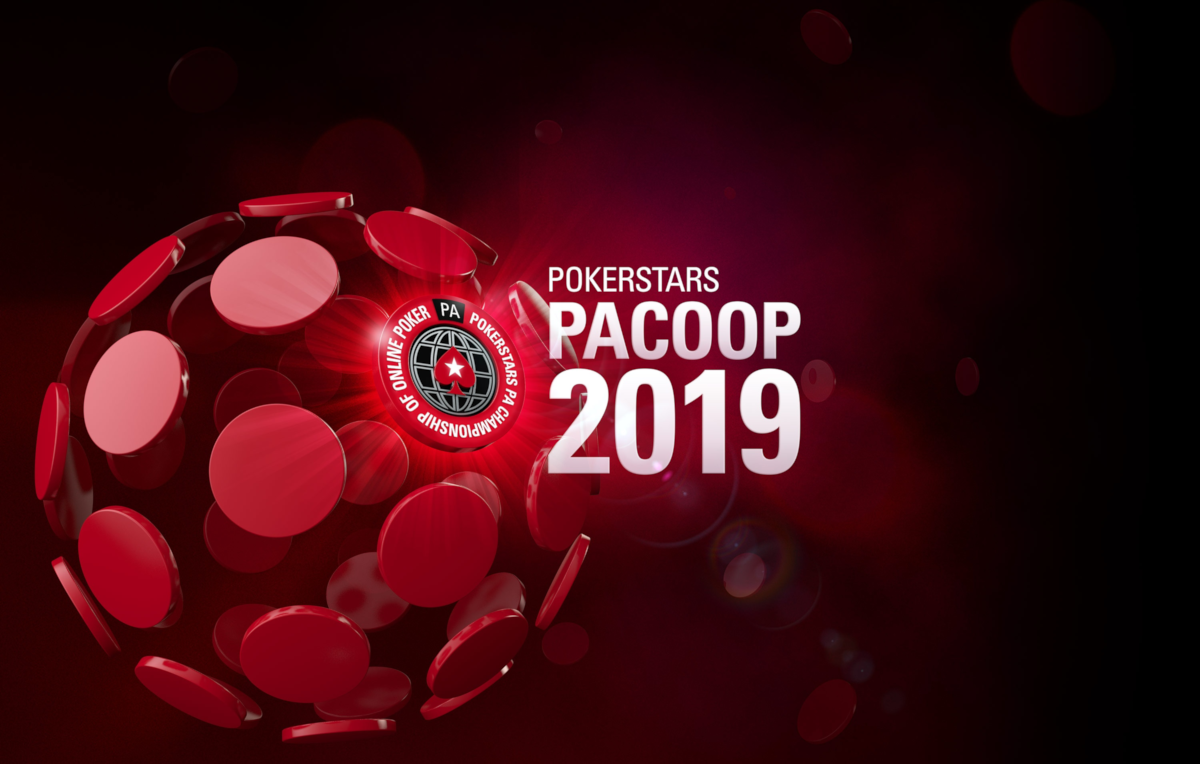 Well, that didn’t take long. After all the wait from passing online gaming legislation all the way back in 2017, it took until earlier this month for the first poker site to hit the online airwaves in Pennsylvania. Not shockingly, the first site to find its way to the masses in the state comes from PokerStars, who were far and away the leaders in the space before being shut down in 2011. Now, on the heels of a successful launch in the first week of November comes the announcement of the first major online poker series from the company.

The masters of online championship events

The Pennsylvania Championship of Online Poker (PACOOP for “short”) is slated to run from November 30th to December 16th and will feature a total of $1 million in guarantees. Now, that may seem small compared to many of the events that PokerStars has run in the past but remember that these events are restricted to players in Pennsylvania, and the site only launched a couple of weeks ago. This is no doubt going to be a huge acquisition tool for the company and with no competition from a regulated standpoint for now, this will give the site a distinct lead in the race for liquidity in the state.

A wide array of events

What struck us when seeing the schedule for the first time is the number of events (50) on the docket for the PACOOP. This is a huge number of events for a first-time festival, but again this is almost what we have now come to expect from the poker giant. The signature event of the series is the $300 No Limit Hold’em Main Event which features a $100,000 guarantee. We are sure that this will be blown through and anticipate a prize pool somewhere north of $250,000.

One thing that PokerStars tends to do better than most is to create a lot of depth in their COOP events, and the PACOOP is no exception. Despite the recent launch of the site, the event isn’t just stacked with No Limit Hold’em events – have a look at the full schedule below for all the different disciplines available:

As you can see, there is something for everyone here. This is also a great opportunity for a player to try an event they wouldn’t normally play as the fields are likely to be small and softer than at other US-friendly poker sites.

The first of many to come

If you have been a player at PokerStars or have at the very least followed the company on sites like this over the last few years, you already know that he poker festival is now engrained as a major part of the ecosystem. We anticipate that while some of the events on this schedule will have an overlay, this will no doubt be the first of several COOP events for Pennsylvania, and no doubt come springtime we’ll see a new series announced with even higher guarantees.

For now, it’s time to celebrate the return of legal online poker to Pennsylvania, and who better to lead the charge into this new era than the company that dominated the space in the pre-legalization days. We’ll report back with information and winners from the event as it unfolds.