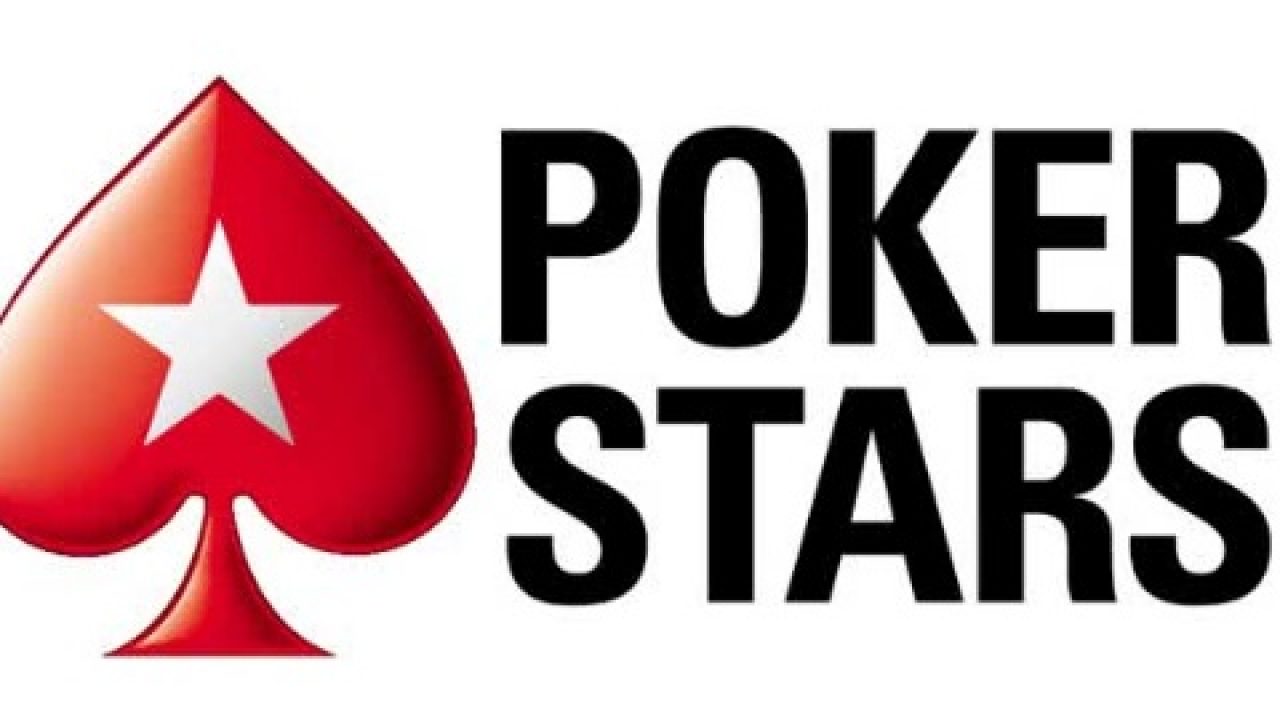 A couple of days ago, PokerStars published an official blog post on its website, saying that Six-Card Omaha is available on the platform. Players who love Omaha games will now have an opportunity to test this poker variation and discover new levels of playing poker on the web.

Six-Card Omaha is obviously an Omaha type of game. And players who enjoy Omaha know what a great game it is. Just the fact that they get four hole cards instead of two makes all the difference in their poker strategy.

It takes adopting a somewhat different mindset to make the most in Omaha, and that’s why many professional poker players enjoy playing it very much.

Having four cards instead of two means that there are more possibilities than having just two of them. It’s all about action in the end, and Omaha definitely has a lot of action and a lot of battles among players, putting them through a real rollercoaster of ups and downs.

Now, having four hole cards is challenging when you switch to Omaha from Texas Hold ’em. However, experienced Omaha players have pretty standard sets of action depending on their hole cards, and that’s why they needed something more that would make even more poker action.

This was the birth of the so-called 6-Card Omaha. It’s now available on PokerStars, and it’s one of the most interesting ways to play poker.

What Is Six-Card Omaha?

The rules of this game are pretty simple, as the only difference from the standard Omaha is that you get six hole cards instead of four. It means that there’s room for even more combinations and more poker action.

Apart from the six cards players get, there are a total of five community cards that are being dealt. Players must use exactly two hole cards and three community cards to make a five-card hand. This rule is just like PLO.

After players receive their initial six hole cards, the pre-flop betting round starts, and they have an option to call, raise or fold — much like in Omaha. Betting continues as long as players are out of choices, and that’s when the Flop comes in, with the first three community cards being dealt face-up.

Once again, players start betting clockwise and continue betting until the Turn, when another card is revealed face-up as the community card.

The betting continues once again, and the River card is revealed after that. It’s the fifth and the last community card, much like in Texas Hold’em and Omaha games. After that, there is the final betting round that takes place.

The remaining players enter the showdown after that, showing their cards. The highest-ranking hand wins.

Just remember that you must use no more than two cards from your hole cards and select three cards from the community board to make a five-card hand. That’s a very strict rule, as opposed to Texas Hold ’em, where all five community cards can be taken into account at any time.

PokerStars has made a great step forward by introducing this variation of Omaha, and players who are regulars on the platform will definitely love to try something different. Even if you’re new, you can always play the game for free on the platform. Or you can gather your poker buddies and introduce them to the game.

Remember, nobody would have an advantage if you play this way, as all of you would be new to this type of poker game. In fact, you should try it with your friends or online for free first before you engage in any real-money competitions.