Poker Strategy: What Is A Maniac And How (Not) To Play Like One 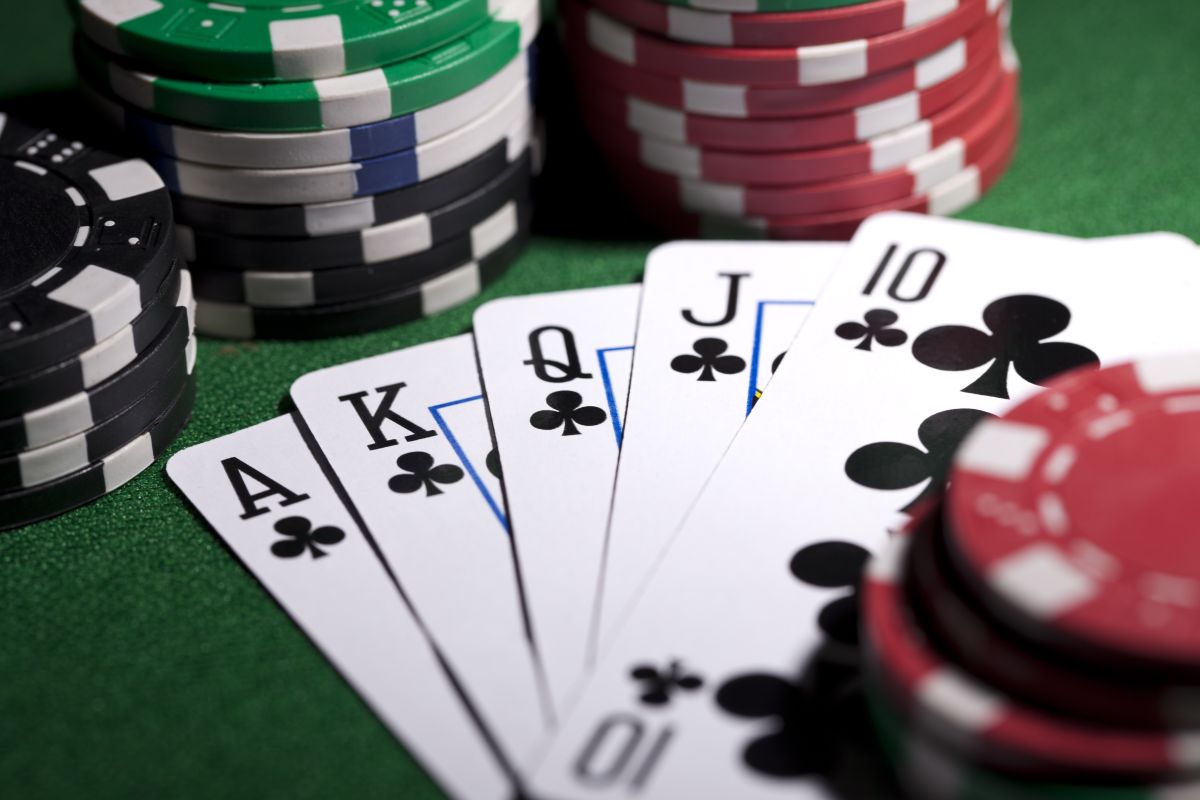 Poker is a game of skill. However, the element of luck increases the more you let your emotions and “gut” decide how to play your cards.

Don’t get us wrong, following your gut is sometimes the only option you have, and your gut can be pretty right too. However, one shouldn’t only rely on that.

There are all kinds of poker players out there, and the ones who rely on their gut are not usually considered very good. But there’s another level of irresponsible poker play, where players tend to play very aggressively and loosely. In fact, they tend to overdo it, and there’s a poker name for them — maniacs.

So, what is a maniac in poker exactly? Simply put, this type of player doesn’t play the game in some regular and established way. You cannot say that he is loose or aggressive, really – he is much more than that.

Another thing that makes maniacs what they are is the fact that they will often bluff. In fact, they will bluff so much that their bluffing won’t even have any effect anymore.

There are two types of maniacs in poker out there. The first type is inexperienced players who are led by emotions rather than reason. They might be tilting or are just trying to push the limits of other players. They are often considered fish by professionals and are easy to deal with.

However, the other type of maniac poker player is those who use this poker “style” of play to get the most out of the game. Professionals know very well how maniacs play and sometimes apply that approach to achieve their goal.

In other words, if the poker player who is experienced suddenly starts playing like a maniac, it means that they have some goal in their mind and are adapting to the situation at hand. These are very difficult to play against but not impossible.

How To Play Against Maniacs

The goal is to try to make maniacs re-raise your bets, so the most logical option is to go tight on them and only play hands that you are sure you’re going to win. Once you have a winning hand, try to go slow on them and let them try to bluff you by re-raising you a couple of times.

You should remember one very important rule, though — don’t try to bluff maniacs, as they are always going to re-raise your bets and try to get the most of you.

In other words, it’s safe to assume that applying reason and a logical approach is the best way to play poker against maniacs. If they are inexperienced poker players who just find happiness in bluffing and re-raising bets, your only goal should be to make them happy as long as they have money.

On the other hand, if you notice that an experienced poker player is playing like a maniac, you should try to adapt to their playstyle and be very careful about your actions. They might have some higher goal, so make sure to take every possibility into account when playing against them.

You can also try playing like a maniac in low-stake games and see how you can use it to get the most from other players, but make sure not to overdo it.