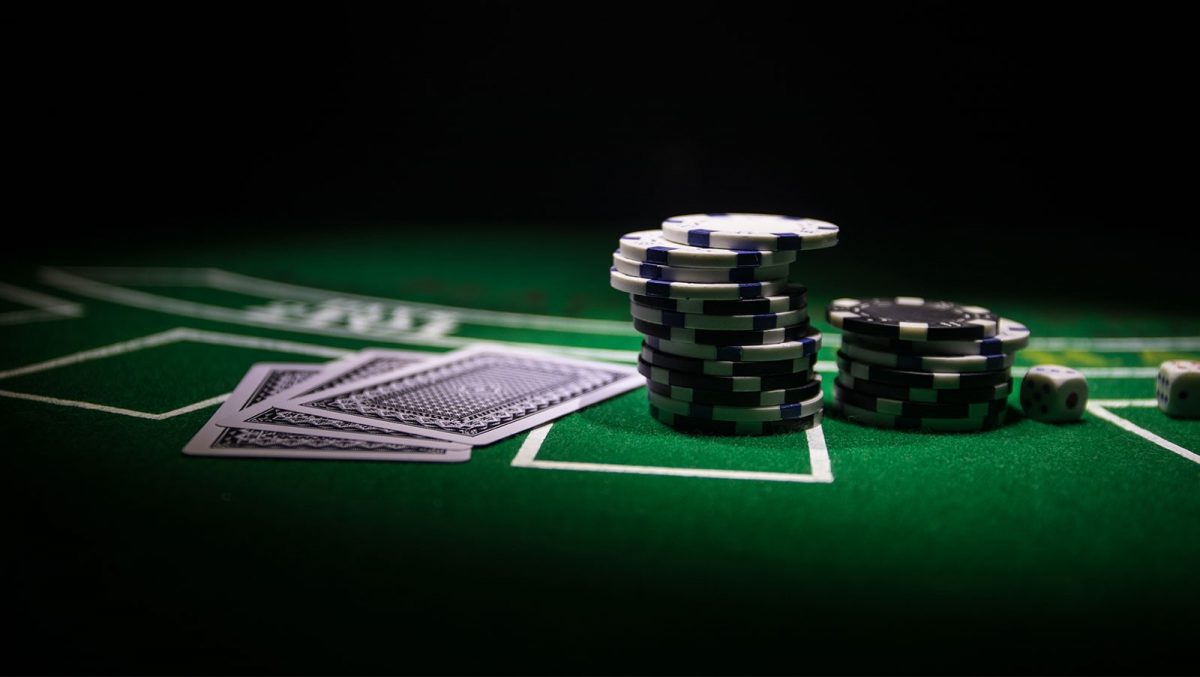 Finally, we decided that the progressive variant seems to be the most lucrative version of the competition, which is why the majority of online players like it. However, to be successful in progressive contests, you need to know a couple of basic rules. Let’s take a short look at them.

Stay In The Game

This piece of advice might sound odd since the goal of every competition is to stay in the game. However, this time, it’s really important that you try and survive for the later stages of the tournament.

Once you’re there, you’ll see all the magic taking place, as a lot more is at stake compared to the beginning, and you will be able to earn more money if you play it well.

Bounty Hunting Should Be Saved for Later

One of the most important things you should do when you make it deep into the tournament is to start bounty hunting for real. It doesn’t really pay off hunting bounties when the bounties are still low.

However, once they arise, it’s up to you to do your best and make sure to catch the “big fish.”

Beware of the Bounty Hunters

If your bounty is small, the chances are that other players might not find you that interesting and that the majority will be focused on taking down the one who has a large bounty on their head. However, if you eliminated several players and you are actually the person with the highest bounty, you need to understand that other players are going to be there and try to take it all away from you.

You should take into account that their goal is not to take part in your stack. Their ultimate goal is to kick you out of the tournament and earn the money from the bounty on your head. This requires being extra careful when playing and waiting for the right moment to strike, avoiding all those who will try to lure you out to go all in.

There are two types of ultimate situations when you have a large bounty.

Let’s take a look at how to approach these.

Bully More If Your Stack Is Large

If you have a large stack, you should focus on bullying other players and taking as much as you can from them. You have a huge stack and don’t fear to show aggression during play.

Short-stacked players will be more careful, and you will be able to seize the moment and take even more chips from them. After you apply pressure, players might start avoiding you and focusing on opponents that they are more likely to kill.

How to Play as The Fallen Giant?

The fallen giant is a person who used to have a lot of chips and has a huge bounty on their head. However, they are now in a position where they are short-stacked, but the bounty is still very big. In this case, all players who are active will try to “kill” the fallen giant to earn money.

One of the goals you should adopt is to show when the value range is wider. It means that underdog hands like 87s should not be shoved. Instead, try to substitute the hand with hands such as A9o or KJ0. The goal is simply to try and show big hands when you’re in a late position.