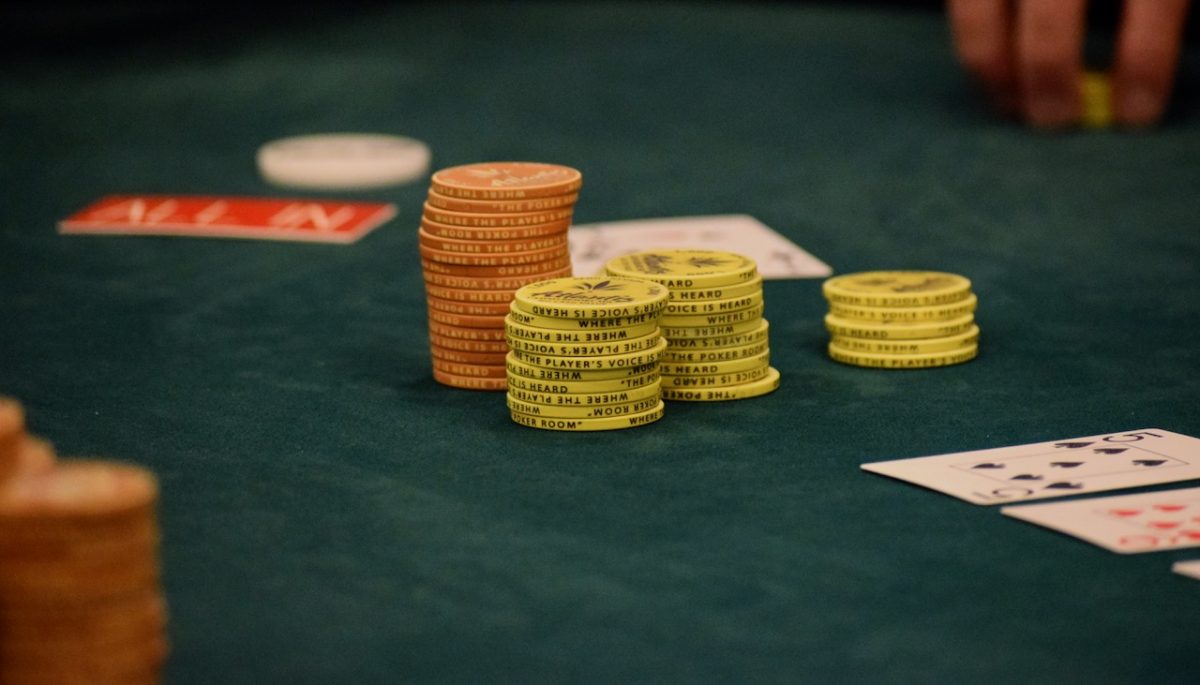 If you didn’t have an opportunity to play knockout tournaments in online poker, that should be your next goal. These are super entertaining, and if you approach them right, there’s a chance to win more money.

First of all, let’s explore what knockout tournaments actually are and how they are different from regular ones. After that, we’ll do some math to set the stage for playing the optimal poker strategy when taking part in this kind of competition.

What Are Knockout Tournaments?

Essentially, the format is pretty similar to any regular tournament. However, there’s one main difference — everyone has a “bounty” on their head. Once you knock out a player from the game, you get to keep their bounty.

That way, there are no final lists of players who get paid. Instead, it’s players who collect the most bounties at the end that get the most money.

There are a couple of different knockout tournament variants, so let’s take a look at each of them.

Super Knockout tournaments will use 50 percent of your buy-in prize as your bounty. In other words, if you pay $100 to take part in once such competition, $50 will be added to the prize pool, and the other half will be “on your head.”

The regular kind of this tournament will only take approximately 20 percent of the buy-in for the bounty, and the remaining 80 percent will be added to the prize pool.

Compared to the Super Knockout format, the bounties may feel a bit insignificant. Nevertheless, this is still a popular option for some poker players out there.

Progressive Knockout is perhaps the most popular type of knockout poker tournament out there. Basically, when you knock a player out, you only get half of their bounty, and the other half is added to your head.

The other $25 will go to your head, meaning you will be “worth” $75. The more players you knock out, the worthier you become.

However, if someone busts you, they will add half of your bounty to theirs and the other half to their pocket. This tends to increase with time.

It’s only natural that poker players prefer playing progressive knockouts the most. It becomes really interesting once the tournament reaches the later stages when the bounties become very big.

Although this seems a bit complicated at first, it’s actually a pretty easy game once you get into the swing of things. Of course, if you want to play knockout tournaments, make sure to start with the ones for low stakes to learn the basics.

Once you understand how they work, you could try playing the ones for big money.

The best thing about this type of poker competition is that it is more rewarding than the traditional ones, as you get to earn money on knockouts. However, to get the most out of them, you need to apply an appropriate strategy.