Poker Strategy: How Not To Tilt

Home » Uncategorized » Poker Strategy: How Not To Tilt
Uncategorized
by Poker Kid
December 9, 2019 0 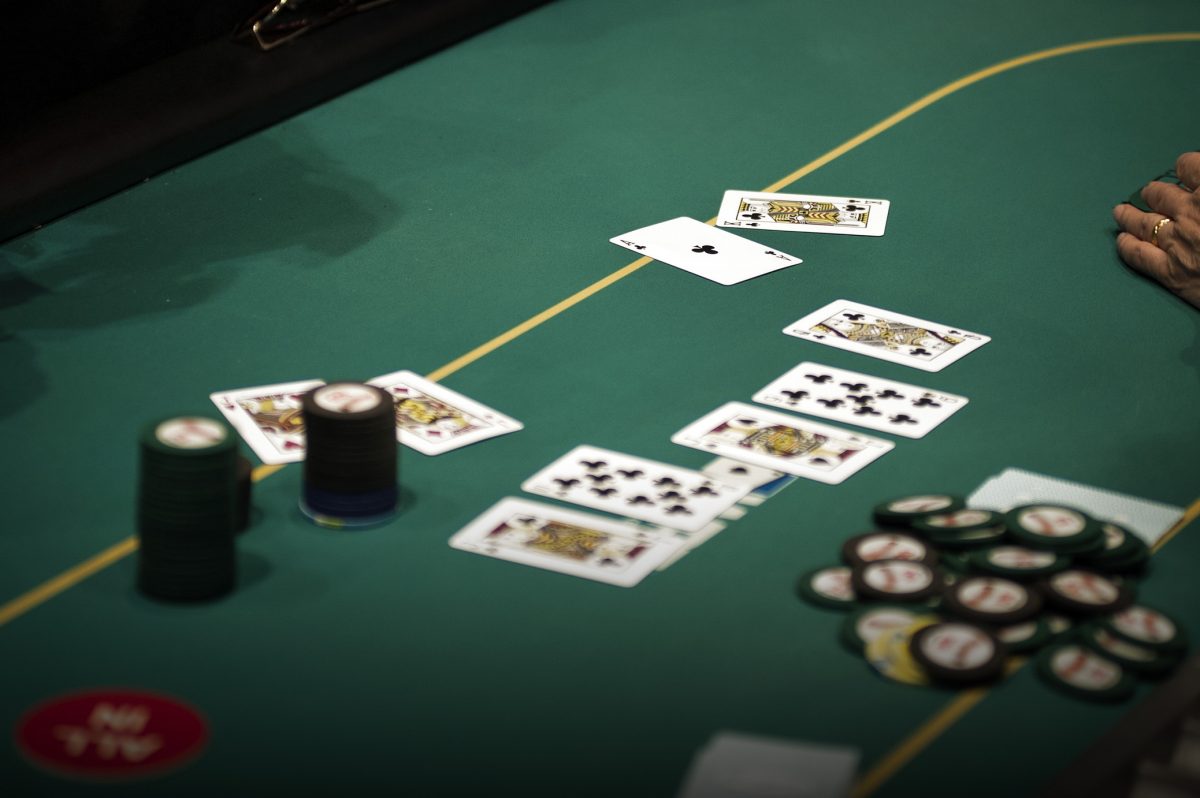 Playing poker is often synonymous with staying cool all the time and not letting your opponents see how you feel about your cards. Even if you’re professional enough to hide your thoughts and emotions from others, you might still feel them inside, and they still might affect your game.

Whenever you let the emotional side take over and dictate your action, you’re doomed to fail. This is not that rare in poker; in fact, it happens all the time.

Poker players have been creative about this phenomenon and even named it “tilting.” Whenever a player tilts, it means that they do not rely on reason and strategy anymore but rather on emotional impulses. Some players might display their frustration; others might keep it hidden but reveal it via their actions.

For example, tilted players in a cash game keep buying more chips despite the fact that they have already lost almost their money.

But why does tilting happen in the first place? There are many things that can make us lose it during poker, and it can be something as simple as losing three hands in a row.

However, the purpose of this article is not to find the consequences but to try and find the source of tilting and stop it at its very core.

That’s right. Emotions are not a shirt that you can take off and put on your sofa whenever you want. They’re a complex thing. Sometimes, we can have emotional baggage that is not related to the game of poker we’re currently playing.

It can be something that happened to us a couple of days ago, and we decided not to react at that time. Then, all it takes is a couple of bad hands for the deeply buried anxiety to escalate and cause anger all over the place.

Once you start looking at emotions as something that accumulates rather than something that appears suddenly and all at once, you will realize that tilting needs to be addressed much more that you thought.

The first step towards achieving emotional equilibrium is recognizing that there’s an emotional impulse about to happen. Many players aren’t even aware that they’re emotional, as they aren’t able to recognize what’s going on inside of them. That’s why they continue to make impulsive decisions, paving the way for failure.

Once you understand that something is going on, you need to name it. Is it anger? Is it sadness? Anxiety? What clouds your judgment? By naming your emotion, you’re halfway through to actually solving the tilting problem.

Different players can tilt to different scenarios in poker. Your job is to understand what particular scenario makes your emotions come out and dictate your actions and understand that your emotional response shouldn’t affect your playing.

Yeah, this sounds about right. Nobody ever felt suddenly relaxed when others told them to relax. However, the power of tranquillity and peace is really important in poker, so you need to work on your inner calmness all the way.

Include things such as meditation if you’re generally impulsive in life, and that should help you improve your inner game and put your emotions under control.

After all, it’s important to remember that poker is just a game and that emotions are a natural part of it. In fact, they are one of the reasons why poker is a beautiful game. It’s okay to feel them, but it’s never okay to let them dictate your actions.