Poker Strategy: Aggressive Play And How To Use It

Home » Poker News » Poker Strategy: Aggressive Play And How To Use It
Poker News
by Poker Kid
January 7, 2020 0 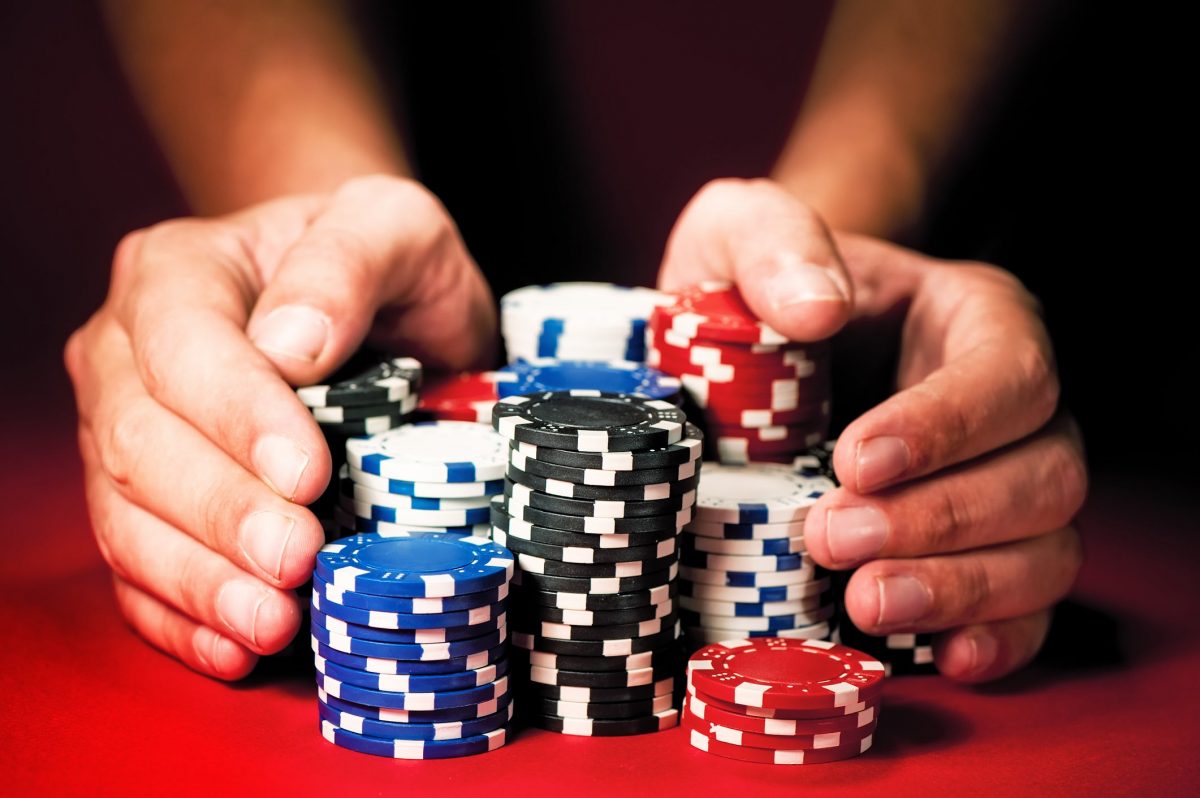 Aggression is a very interesting phenomenon in poker that can bring a lot of positive results if used correctly. Playing aggressive poker is something that many professionals do from time to time if they want to achieve something.

Before we discuss how to use aggression properly, we need to understand what it really is.

Essentially, whenever a player opens or raises, they are adopting an aggressive approach. On the other hand, every call and check is considered a passive play.

This is only loosely connected to the notions of tight and loose play. You can be both a tight or loose player and still play pretty aggressively.

In other words, aggression has little to do with what hands you choose to play, but it rather has something to do with how ready you are to raise your bets and risk.

Although many professionals consider aggressive play much better than passive, it’s never a good idea to stick to one strategy alone. As a poker player, you need to be aware that both passive and aggressive approaches have their use.

In other words, you need to know which one to use against your opponents.

When to Be Aggressive in Poker?

Therefore, let’s take a look at some of the best scenarios to show your aggression.

Against Weak Hands: One of the scenarios where aggression is considered very useful is for players who play passively after the flop. In other words, if a player checks or calls after the flop, the chances are that they’re waiting for lady luck to bring them better cards on the turn or the river.

In that case, you want to play aggressively and scare them into folding, but also take into account that their betting strategy might involve bluffing as well.

Against Tight Opponents: Tight players would often play only the hands they are sure have potential. Therefore, they would usually just fold pre-flop or on the flop if the cards are not that great.

Therefore, one could claim that they often doubt their hand’s potential. Aggression is always a great weapon to make them doubt even more and possibly fold.

Therefore, whenever you see a tight player increasing their bets, it means that they have something good going on. However, by playing very aggressively, you can make them doubt and bluff them into folding after they increased their bets.

Naturally, you have to be very careful in this type of situation, as they might indeed have a very good hand.

Against Opponents Who Think You Play Tight: Playing with aggression is sometimes a great weapon to disarm your opponents who think that you play tight. If you folded for several hands and believe your opponents consider you tight (when, in reality, you just had plainly bad cards), then you can use aggression as bluffing.

In other words, imagine being tight for 10-plus hands and then suddenly start betting very aggressively. Your opponents would probably think something like, “Okay, this player folded a lot and was tight, now he has good potential, so I better fold or be careful.”

In reality, you don’t have to have very good cards, but you can bluff your way out just by making others think you have a great hand.

The scenarios listed above are not the only time you can use aggressive plays to win in poker. In the end, it’s up to you to scan the situation at the table and apply the best possible approach.

Once you are able to determine what type of players are sitting at your table, you will be able to utilize the best possible strategy.