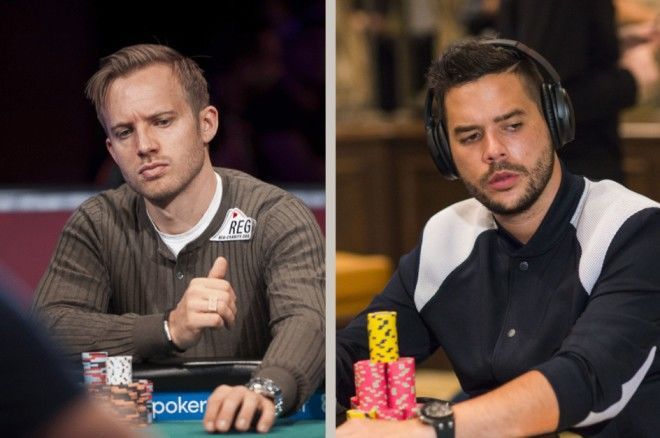 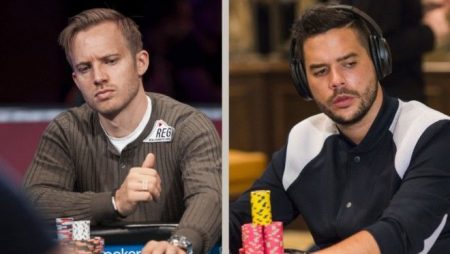 Amateur poker players have a unique opportunity to learn from two of the world’s most successful poker stars in 2021.

The two poker superstars created the course to support amateur players who want to progress further in tournament poker. The pair will mostly cover the basics in poker strategy, but they will also expand on more social and psychological approaches to poker during the five-week course.

Concepts like defending the big blind and turn play will be covered in the course. But the duo will also encourage their students to think about more testing subject matter on how to prepare for a final table match. Additionally, Jacobson and Jattin will share their tips on reacting to different in-play scenarios.

They will also use their experience and knowledge on the mental side of the game to support participants. Special guests will feature alongside the two poker pros throughout the course, and students will have the chance to ask questions and interact with other household names from the world of pro poker.

Jacobson was particularly enthusiastic about launching the course. The former WSOP champion explained how he wants to impart knowledge about his success in pro poker. The Swedish poker star was eager to include course content that covers the social side of the game. He explained that he learned many valuable lessons in his career through real-life conversation and face to face interaction, an aspect of his career which he feels other players could use to their advantage.

The social aspects of poker have influenced Jacobson and Jattin’s structure of the course. Rather than working independently, participants will be taking part in groups to learn collaboratively and motivate each other.

Students will take part in two lessons a week via Zoom on Tuesdays and Thursdays, with each session lasting for two hours. The course runs from Tuesday, January 12 until early February.

Those taking part in the entire five-week course will benefit from a full-service package, including access to Jacobson and Jattin’s exclusive Discord channel, where players can share tips, ideas and interact with the two pros directly.

To access all sessions and additional content, players can pay $1,500. However, to make the course more accessible and affordable, players can join half a session for $75 or take part in a stand-alone session for $150. There is a 15-person limit per session.

Both Jacobson and Jattin are experienced poker pros and have won numerous high-profile events throughout their respective careers. Jacobson has won over $17 million from live poker tournaments throughout his career and is 38th in Hendon Mob’s All-Time Money List. Jattin has made $5 million in live events and was particularly successful in 2020, winning the Aussie Millions, the Australian Poker Open, and the partypoker MILLIONS South America.