While the WSOP continues, many pros will once again be heading to Ireland for the four-day event by paddypowerpoker.com that takes place from October 28-31. 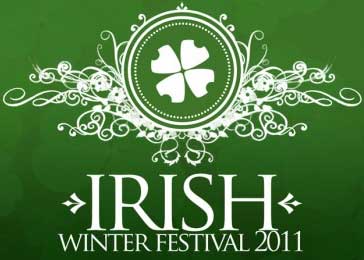 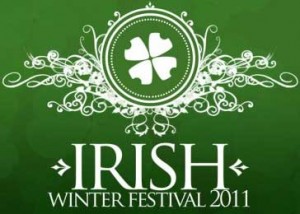 Paddy Power is excited to announce the full schedule for the upcoming Irish Winter Festival 2011 in Dublin.

While the World Series of Poker (WSOP) in Las Vegas continues to dominate headlines and gather the vast majority of news coverage, many pros will once again be heading to Ireland and the Burlington Hotel for the four-day event run by paddypowerpoker.com that takes place from October 28-31.

The €1,000 plus €100 main event tops the bill, of course, but several tournaments have been included to suit those players – most likely semi-pros and amateurs – with more restricted bankrolls.

Certainly, communications manager Paddy Power himself is looking “forward to once more watching the comical and chaotic event that is the Blind Man’s Bluff World Championship”, which possesses a €100 plus €10 buy-in.

Additionally, there will be the €100 plus €10 buy-in Irish Mythical Championship, while players who favor Omaha will be delighted to note that a €200 plus €20 buy-in Pot-Limit event has been added this year.

Paddy, though, is hoping that a paddypowerpoker.com qualifier can take the Irish Winter Festival 2011 crown and a wad of cash to boot – especially if that winner is Irish – when the €1,000 plus €100 buy-in event gets under way on October 29.

Meanwhile, online poker players can make the main event through Sunday No-Limit Hold’em Freezeout qualifiers that possess a €150 buy-in at paddypowerpoker.com, while €20 plus €2 re-buy qualifiers run every Monday.

The longest-surviving paddypowerpoker.com qualifier will secure a Sole Survivor prize package worth €20,000, while any player who makes the Irish Winter Festival main event through the poker website before September 1 will be handed a €100 sports bet.