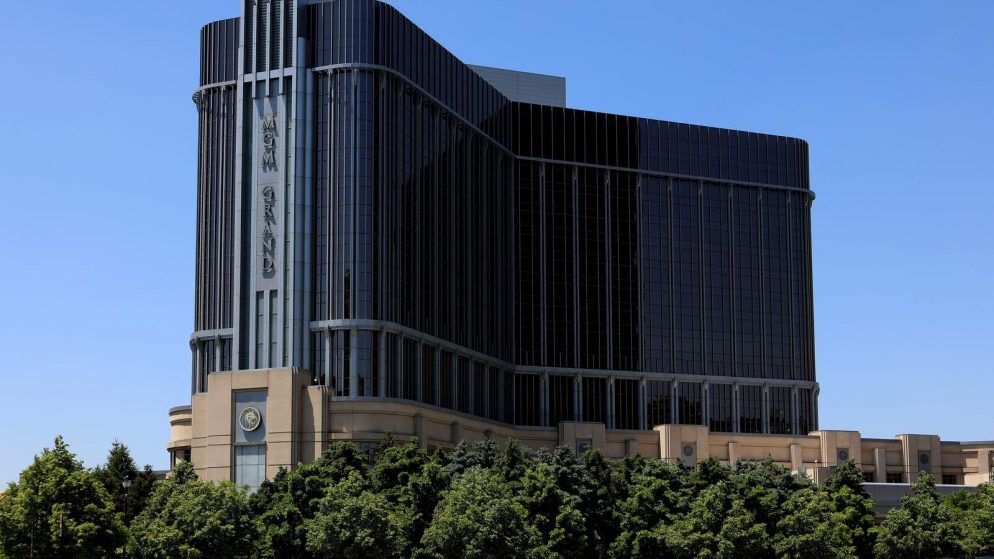 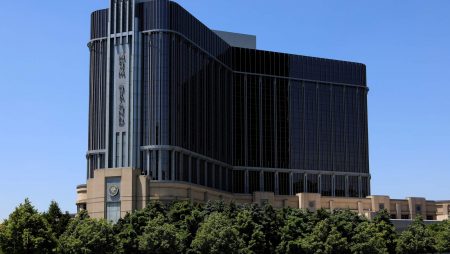 The COVID-19 pandemic has affected many businesses including the gaming industry. The various containment measures put in place by various governments led to the closure of many gaming casinos and poker rooms around the US. Poker lovers now can afford to have a smile on their faces especially those in Detroit, Michigan after land-based poker was given the okay for reopening.

The news about the opening up of casinos and poker rooms is very official this time round and Detroit poker players can look forward to getting back on the table. The official Gaming Control Board of Michigan State has served three casinos in Detroit City with official approval to get things rolling in their poker rooms. On Friday, one Casino opened up at the MGM Grand Detroit.

The Effects of the Pandemic

Most poker rooms in the Michigan State and the US as a whole had halted their operations for long periods after the pandemic started taking effect. In September, last year, some casinos gave out a notice that poker games will be resuming and operations will be restarted. The casinos including MotorCity and Greektown gave out the notice without specifying when their operations would resume.

Despite the efforts of these casinos, the Michigan Gaming Control Board hadn’t given any clear protocols and safety procedures that were to be met before reopening. This meant that there was still no official communication about the scheduled reopening. It was expected that the MGCB would outline some sort of safety framework before any casino operations resumed.

Most Casinos in Detroit started closing off around March, last year after they were faced with uncertainties on how they will be able to operate normally again as a result of the global pandemic. They were given the go-ahead to resume operations for a brief period in August, but except for poker. The casinos were again reopened in December but poker rooms remained closed once again after the MGCB disclosed that they didn’t have any safety procedures in place.

These developments prompted the poker community to look for alternative ways to play poker elsewhere. At the moment in Michigan, online poker is illegal in as much as it is expected to be live in the coming months despite the delays in regulation. Detroit casinos have been given official permission to resume live poker after many months of closure.

The Opening Up of MGM Grand Detroit

After nine months of uncertainties, poker will be back on the tables again in Detroit. The MGM Grand Detroit has already sent out emails to their clientele about reopening up of their poker rooms. This is after they had complied with plans and capacity requirements at the poker room tables. The emails were very clear about how the health of employees and guests was very important.

The MGM Grand Detroit will first reopen five poker tables that will be having eight-player each. Furthermore, the tables will be set apart to maintain social distance as per the rules. There will also be a plexiglass divider separating the players on each table.

Poker rooms will operate 24/7 without any foods and beverages being served on the inside. Players will be required to wear masks at all times and sanitization of the equipment will be done more regularly. The jackpot at the MGM Grand Detroit now stands at $106,000 despite tournaments and games remaining closed at the moment.