Poker pro Guy Smith was sentenced to prison time this week for not paying taxes on poker wins. 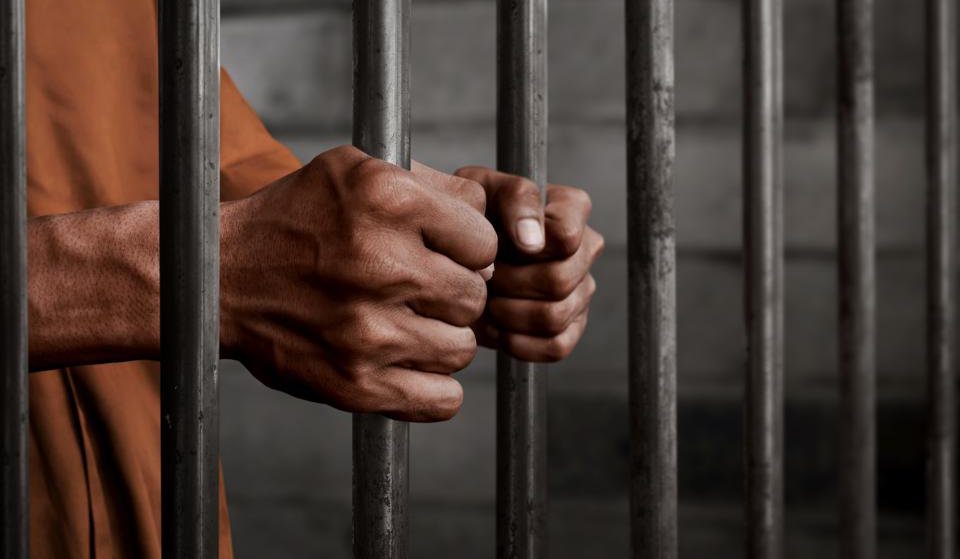 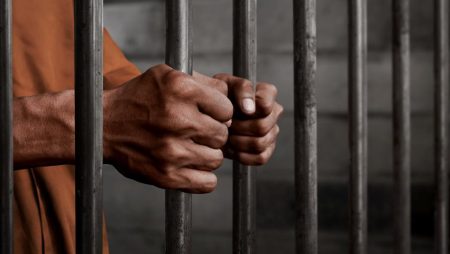 When playing poker professionally, taxes must be paid based on where you live and how much you earn. Professional poker players can make hundreds of thousands of dollars or even millions based on one win if competing in a major event. With so much money coming in, the IRS will eventually take notice, so it is important to keep on top of tax payment needs. One poker pro decided not to divulge gambling winnings and is now paying the price for it.

Guy Smith is a 63-year-old professional gambling who was sentenced to just over a year in prison after he was found guilty of tax evasion. He must start his jail sentence on June 30. Smith failed to report over $1 million in gambling winnings to the IRS.

Smith is the owner and operator of Centerline Interiors. This business is focused on commercial interior construction. According to attorney’s associated with the case, Smith was also a poker player who took part in events in Connecticut as well as traveling to other states in the US and the Bahamas to play professionally.

Prosecutors said that Smith took funds from the business as well as his personal bank accounts to gamble. For the tax years spanning from 2012 to 2016, Smith provided his tax preparer with the income of the company and expenses. He did not provide any bank statements.

In that time frame, Smith did not report $1.1 million in income from the company. The IRS reportedly told Smith several times that he needed to report every gambling win on his tax returns, but he chose not to. He kept the gambling income a secret and only paid taxes at an amount of less than $1 million.

Stay on Top of Tax Payments

It is extremely important to stay on top of any tax payments required due to gambling wins. This counts towards poker wins as well as casino gambling wins. If you do not pay the appropriate taxes, the IRS can come for the money like they did with Smith and require more from you.

In general, the amount you can win without having to file taxes is around $1,200. This amount is dependent on where you win as well as what game you play. If you win a large sum of money in a poker game, ask the casino or tournament organizer about the tax payments.

If the sum is over the $1,200 mark, then you know that you must pay taxes on the win, in most cases. Speak to your accountant or tax preparer to find out how much you owe and take care of it at that time. You can use a portion of your winnings to pay the amount and then you have it taken care of and don’t have to worry about the payment at a later date.