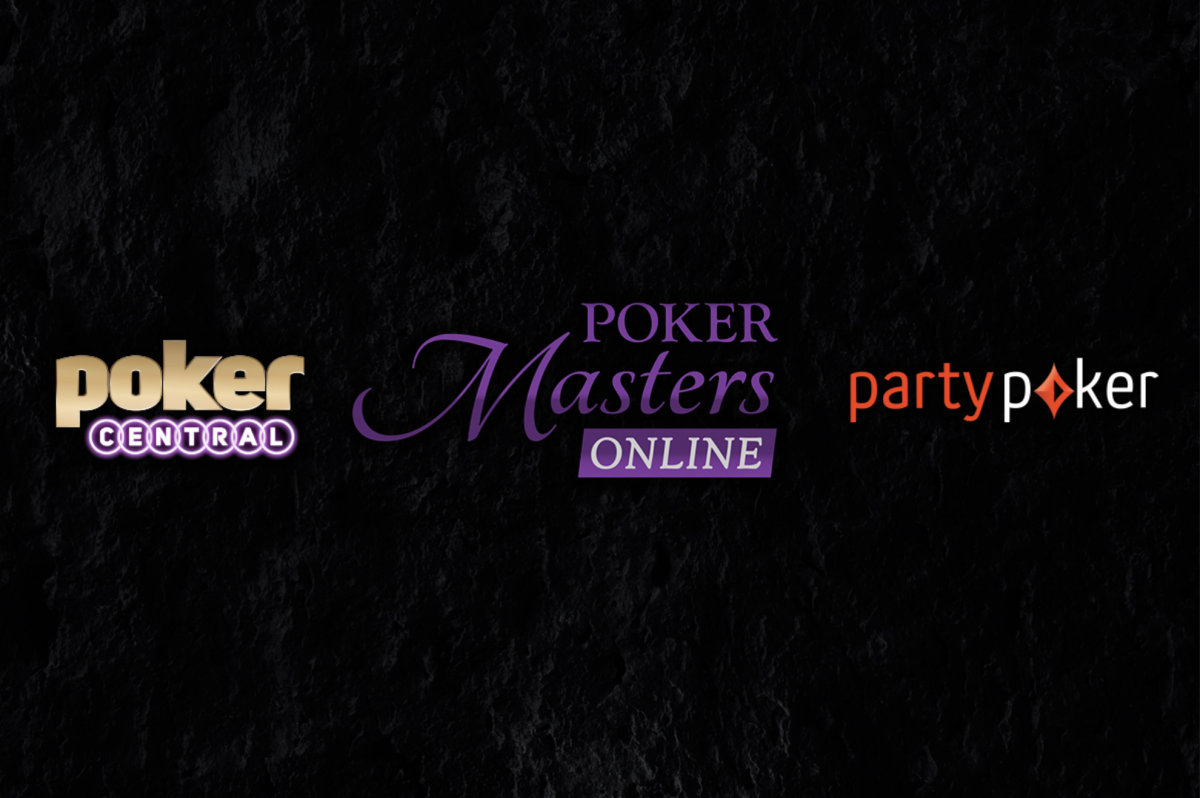 Poker Masters is a popular online tournament played with high stakes and hosted by Poker Central. It will take place on partypoker in mid-April, according to a press release from Thursday.

The event was usually active during the fall for three consecutive years. One thing that made it special was a leaderboard, which encouraged the participants to take part in as many events as possible.

Every leaderboard winner would win a ceremonial purple jacket as an accolade for their success. Moreover, they would receive an extra monetary reward if they were good enough.

Tom Waters from partypoker stated that he and his team were pleased to continue offering players to do what they love in an online format. He added that the brand Poker Masters carried a “significant weight” in the community of poker players, and he believed that both fans and players would enjoy the online format of the game.

The first player to wear the purple jacket was Steffen Sontheimer in 2017. One year after that, it was Ali Imsirovic who had the honor to do the same thing. In 2019, the proud purple jacket wearer was Sam Soverel.

The most important event is the Main Event, which will require the buy-in of $51,000. However, the most successful players of this event will have an opportunity to share $2 million in guaranteed prizes. The Main Event is scheduled for April 26 at 1 pm.

The player who manages to top the leaderboard will receive the prize of $50,000.

Other Details About Poker Masters

Since Poker Masters is not a new poker festival, it’s worth pointing out that it is originally planned to be live. However, the outbreak of the coronavirus has affected the organizers’ approach, as they decided to adapt the tournament for online play.

They did that shortly after Irish Poker Open’s officials announced that the tournament would take place online.

The only obstacle right now is that players will use their screen names rather than their real ones. This will make it difficult to cover the event entirely. Therefore, it’s highly likely that reporters will not be able to cover the action right away.

Namely, all Poker Central events were streamed on Poker GO. However, the majority of events that will take place online are single-day events, and it will be very difficult to stream them live.

One of the possible ways to cover these events will be similar to the way Galfond Challenge was covered, with commentators describing the action as it takes place. However, there are still no official decisions on this matter.

What matters now is that many live poker tournaments are considering going online for the time being. As soon as the coronavirus outbreak slows down, we will see players returning to live tables.

Until then, online poker is the next best thing we have. Therefore, if you’re used to watching live poker, you should try to adapt to the online environment. Once you do, you’ll see how entertaining online poker is!