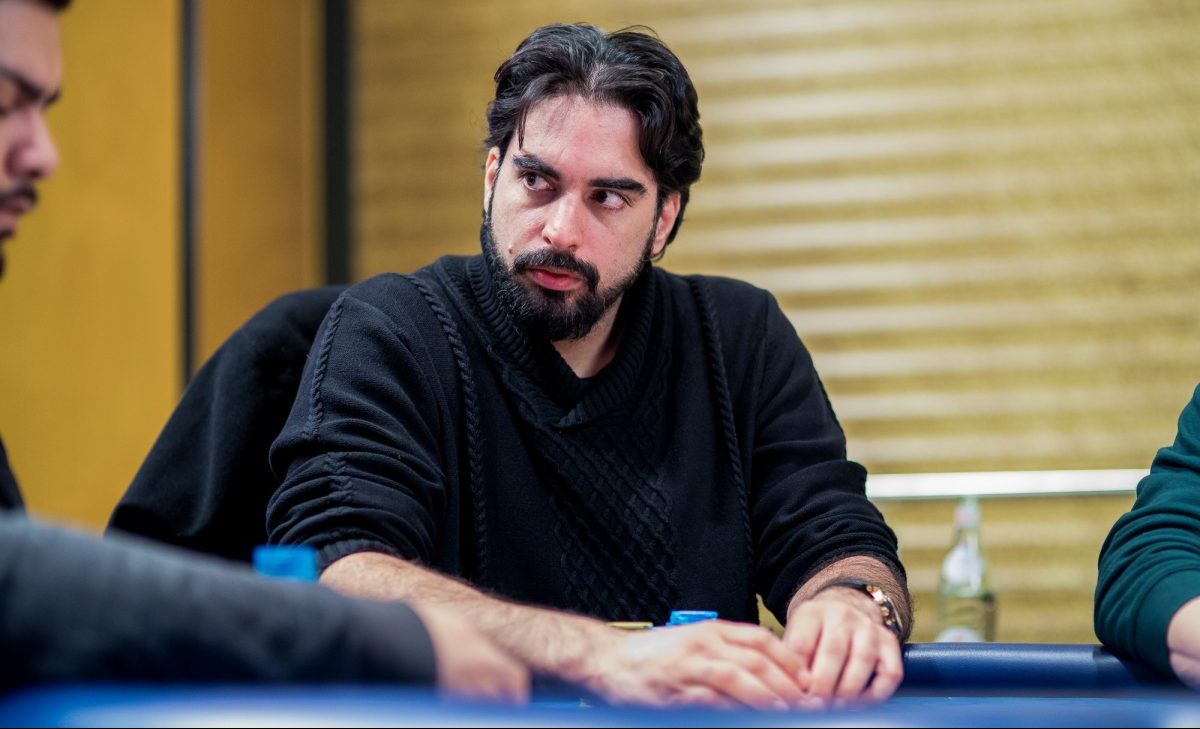 Poker Masters Online ended on Sunday when the last two events wrapped up on an online poker platform partypoker. There were a total of 30 events, and Alexandros Kolonias managed to have the best overall performance, winning the legendary purple jacket as his reward.

Not only did Kolonias won the final event of PMO, but he also managed to emerge in the first place in the leaderboard. Therefore, apart from the money he won in the event, he also won an additional prize of $50,000, along with an opportunity to wear the jacket.

This high-stakes poker player from Greece is actually very experienced, having won over $3.7 million in live poker tournaments. His greatest achievement in live poker so far was winning the World Series of Poker Europe Main Event in 2019.

On top of that, Kolonias is a very successful online poker player, with approximately $3.6 million in online winnings that include a couple of six-figure cashes.

According to the Greek player, the opportunity to wear the purple jacket is equal to his other accomplishments. He said that he was very proud to win because he had “played the best poker” he ever had, and the competitors had been really great.

Moreover, he added that the feeling of winning the purple jacket was identical to the feeling when he won the Main Event of the WSOP Europe. Yet, Kolonias was not emotional as back then, when he even shed a few tears.

Finally, Kolonias thanked people who supported him, in addition to thanking Poker Central, PokerGO, and partypoker. He is the fourth purple jacket winner. The first one was Steffen Sontheimer, who won the inaugural purple jacket. After him, it was Ali Imsirović who did the same, only to be followed by Sam Soverel in 209.

As previously stated, Alexandros Kolonias topped the list of the 2020 Poker Masters Online leaderboard. He won a total of $1,266,296 across all the events and earned 1,191 points. He managed to cash 11 times during the Poker Masters.

He was followed by Artur Martirosian. As a matter of fact, Martirosian managed to earn more money than Kolonias, but he cashed in fewer events. His total number of cashed he recorded was nine, and he earned 1,048 points for that. On the other hand, he won a total of $1,278,974.

This trend of more money won continued to the third-place player, a nosebleed legend Linus Loelinger. He only cashed three times, but that was enough to earn $1,511,818. He had 1,037 points. One of the events was actually the $50,000 Main Event.

Another player who recorded huge success in poker in the past couple of years was Andras Nemeth, who managed to cash eight times in 2020 Poker Masters Online and earned a total of $974,987. He also earned a total of 807 points.

Other players that made it to the top 10 list in the final standings are Pascal Lefrancois, Pauli Ayras, Alex Foxen, and Steve O’Dwyer. As you can see, the competition was quite tough, so Kolonias had no easy job to do, facing poker legends such as the majority of names mentioned here.