Poker In Re-Opened Casinos — What Can We Expect? 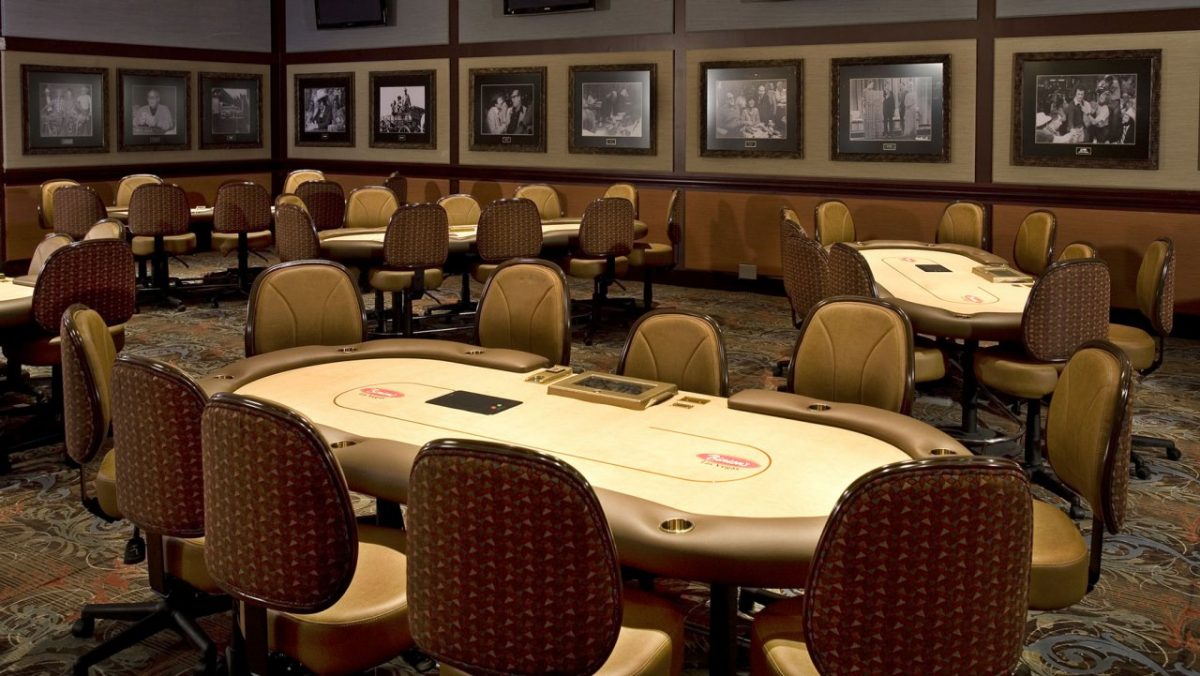 The land-based casino industry in the US is slowly waking up from a two-and-a-half-month slumber. The majority of casinos all over the US were closed due to the coronavirus pandemic, but that turned out to be unsustainable, as many operators were burning millions of dollars on a daily basis. But what will happen with poker in those casinos?

First of all, it’s important to say that poker didn’t cease to exist as such. It was alive and well on the world wide web.

Online poker platforms such as partypoker, GGPoker, Americas Cardroom, and more saw a huge influx of players over the last couple of months. Being ordered to stay at home, many poker players found an alternative to live poker rooms — their online counterparts. That’s why some tournaments were able to offer more than $100 million in prizes.

Sure, the majority of poker players were thankful for the fact that they were still able to play their favorite game, despite being at home. Yet, that wasn’t the case for all poker lovers.

There are hardcore live poker fans out there who couldn’t get used to the idea that they would have to go virtual during the pandemic lockdown.

How Many Land-Based Poker Rooms Will Re-Open?

It seems that some cardrooms in the US opened as early as May, so some poker players were actually able to play their favorite games throughout the previous month. Nevertheless, the “big” poker rooms, such as the ones located in Las Vegas, remained closed throughout May.

The state that has been pushing for re-opening the most was Texas. The state is filled with controversial clubs for card players that weren’t exactly legal — but weren’t illegal either. They were operating in a gray legal area, and many of them re-opened between May 1 and May 29.

There are approximately 130 poker rooms that aren’t in Texas, and 111 of them will remain closed until further notice. In other words, that’s about 85.3% of all accounted-for poker rooms that were closed.

Of course, states like Indiana and Pennsylvania are not even included here, as their all gambling venues are ordered to remain closed by the state.

The state that plays the most important role here is, of course, Nevada. All casinos were allowed to re-open on June 4.

However, not all 31 poker rooms would open their doors to the public. Some of the most popular, such as the ones at Bellagio and Wynn, will remain closed until further notice.

The only venues that have concrete plans about re-opening their poker rooms are Orleans, Peppermill Reno, and Venetian.

What to Expect from Re-Opened Poker Rooms

It’s not a secret that many re-opened poker rooms will have to be very careful how they operate. They will have to take all the measures to protect their guests and staff, so many decided to introduce plexiglass in front of every player. Naturally, every player will be required to wear a face mask while inside the casino.

Many players didn’t like this fact, stating that this would kill the vibe of live poker games. That’s probably true since reading faces wouldn’t be as convenient when opponents are wearing face masks.

One of the things that the Nevada Gaming Control Board mandated was that the maximum number of players who should be allowed to sit at one poker table is four. This is actually one of the main things that players didn’t like, as the majority believes that the real action starts when the table is full.

The only thing live poker lovers can do now is wait for restrictions to be removed.