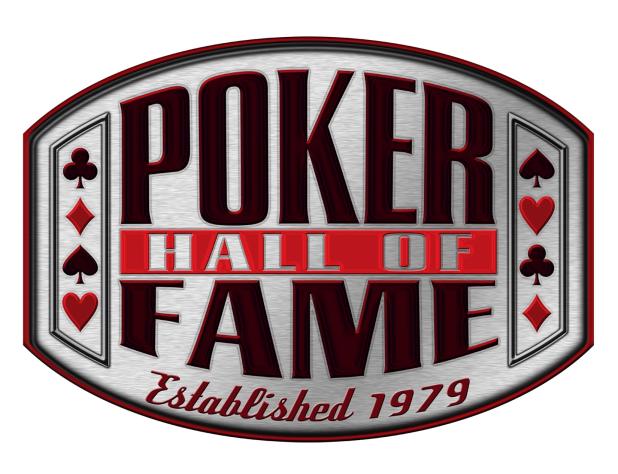 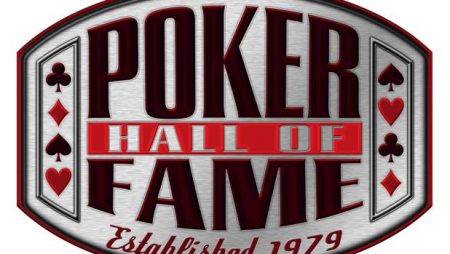 The requirements are not preposterous as it is all reasonable. The Poker Hall of Fame is the highest honor a poker player can receive so clearly, a player needs to have played in the top competitions, played against the top names in the industry, and has also played well for a long time for them to be considered. If these requirements are not put in place, one might just nominate their $50 home game buddy.

The age requirement is also a factor that will buttress the need for the player to have stood the test of time. There are a few players that have done exceptionally well in the poker world who are yet to be forty. Regardless, it is a perfectly reasonable requirement.

It is imperative that non-players are also rewarded for their contributions. Some have been instrumental in ensuring the game grows from year to year, and they are worth the recognition.

Caesars Entertainment Inc. will make the announcement on December 16, listing out the 8-10 options that will come from the nomination process. Caesars Entertainment will be announcing the result because they acquired the World Series of Poker and Poker Hall of Fame in 2004. Ten points will be allocated to each of the thirty-two Hall of Famers to vote as they wish. It is totally in the purview of the Hall of Famers how they decide to use their points. One can decide to give all his ten points to one finalist or choose to share it across several finalists.

The final result will be announced on December 30, minutes before the commencement of the 2020 WSOP $10,000 Main Event finale. Only one person will join the Poker Hall of Fame this year, which has always been the case until 2005 were two inductees became somewhat regular. Last year, there were two inductees to the Poker Hall of Fame – Chris Moneymaker and David Oppenheim.