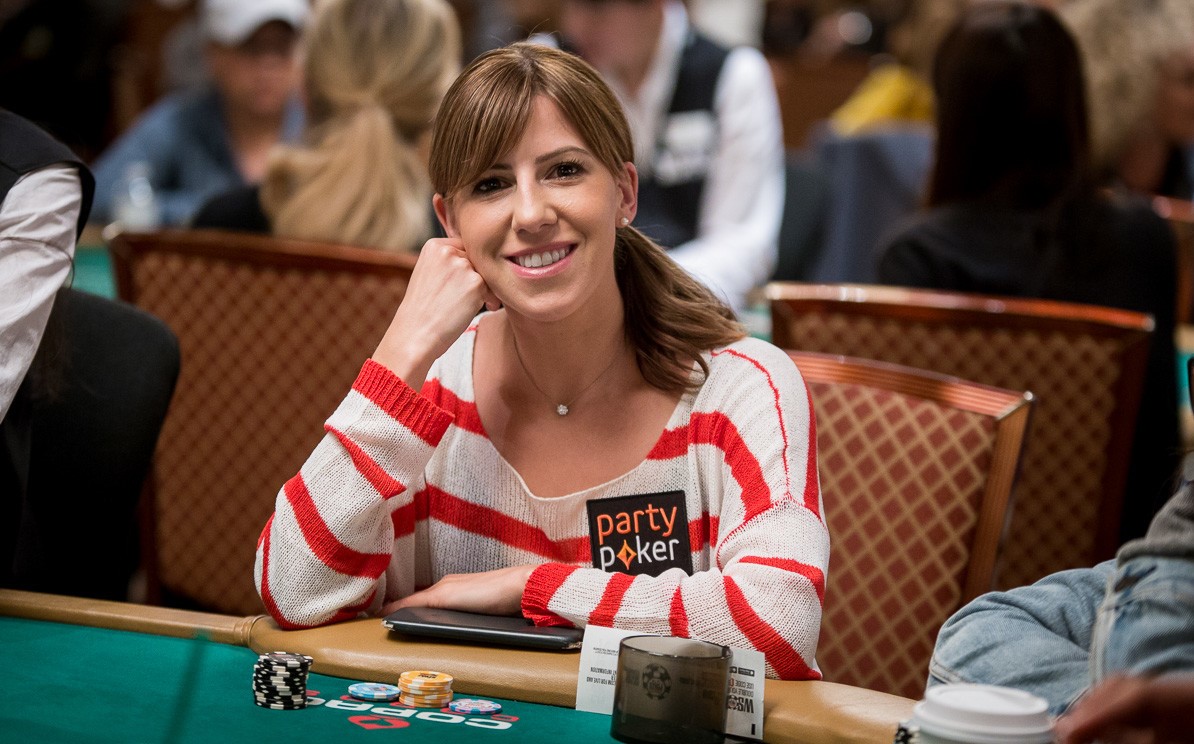 Kristen Bicknell is one of the most popular poker players in the world, and definitely one of the best female players, having won Female GPI Player of the Year two times. She has been active for more than a decade when she started traveling to Vegas to take part in cash games and tournaments.

Bicknell recalled winning the event, stating that it had been “so much fun.” She stated that many people thought back in the day that she was a new and inexperienced player.

In other words, nobody knew her name or her past success, so that was a head start for her right away. The truth is that she had been playing poker for many years before taking part in WSOP events and that she was far from being inexperienced.

Kristen vividly remembered that she had a sleepless night prior to the final table of the Ladies Championship in 2013, as she was excited about what awaited her. She added that winning the first bracelet in WSOP was probably her fondest memory related to the WSOP. One of the reasons for that is that she didn’t feel like poker was her job back then — it was more of a hobby.

Bicknell won her second bracelet in 2016. This time, she was focused on tournaments more than cash games, and that’s why she took part in several WSOP events during the summer.

This time, she didn’t rely on the element of luck as she relied on her skills. Having won a WSOP bracelet, she already had a psychological advantage compared to many of her opponents.

Moreover, when she reached the final table, she didn’t have much trouble winning. According to her, she was the chip leader from the start of the final table, and that allowed her to play aggressively right away and capitalize on her strategy.

She was the only female player at the final table, so she didn’t hide that she felt special instead of being underestimated.

Apart from winning the second bracelet, Bicknell stated that the event allowed her to work on her mental game and have greater confidence in future events.

Bicknell is still actively playing poker and has some great goals in mind. She stated that her main dream was to win the World Series of Poker Main Event. When you think of it, we all dream about it when we play the popular card game.

Moreover, Bicknell stated that she would like to win more bracelets in the future and enrich her collection of poker trophies.

Most importantly, Bicknell is currently third on the women’s all-time money list, right behind Kathy Liebert and Vanessa Selbst. She is one of the key people in popularizing poker among women. Moreover, she is the only Canadian player in the top five of the list, as the remaining four players are all from the US.