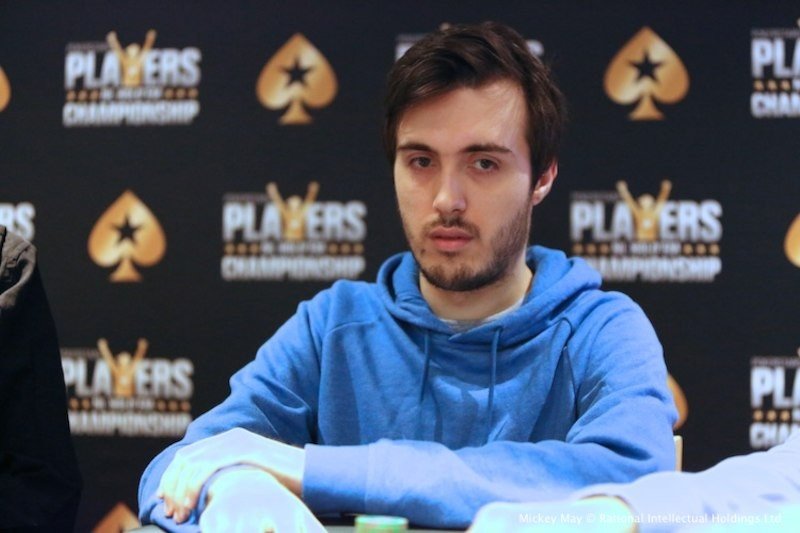 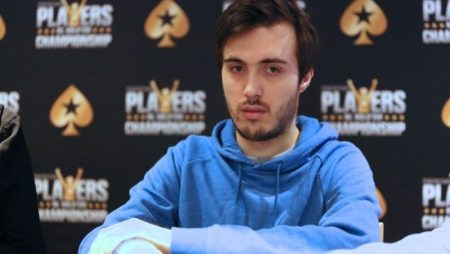 The Lithuanian poker player, Paulius Plausinaitis has won big at the GG Poker WSOP Winter Online Circuit by cashing in a win for $1,236,361 over the weekend. This no-limit Hold’Em tournament saw more than 6000 players competing with a $1,700 buy-in leading to a huge prize fund being made available with a $10 million guarantee that was also surpassed.

Big Cash-Outs for Hundreds of Players

With such a huge guaranteed prize pool, it meant a big cash-out for 700 players with the minimum being just north of $4,000. That came after only 1,100 of the initial entrants were left at the end of day one. It then took more than seven hours of tough competition to whittle down those left to the final table of nine.

A Stellar Final Table Leading to a Tough Competition

At the final nine, Plausinaitis was already the chip-leader, but even then it was no sure-fire thing that he would go on to win. Plausinaitis was up against people of the caliber of WSOP bracelet winner Joseph Cheong as well as Artem Prostak with both players being closest to Plausinaitis on chip count going into the final table.

Each Final Nine Wins Over $100k

The huge guaranteed prize pot did mean each of the final nine players would walk away with more than $100k added to their bank account. The first to leave the table was ‘BetAddict’ who cashed in a total of $123,106. Next to go was the Chinese player ‘DaiMing141319’ but even he walked away with more than $160k in his pocket.

Throughout the final table, it was Cheong causing most damage as he was responsible for knocking out at least three other players in decisive hands. However, his early form on the final table was still not enough to go ahead and claim the big prize. Eventually, he finished in third place and claimed a total of $692,276 for his efforts.

The final showdown was between Plausinaitis and ‘turkey1’ who had largely managed to slip under the radar while Cheong was causing all kinds of mayhem. In saying that, there was still too big a gap between the final two, but the runner-up still managed to pocket $923,165, which is a good return on the initial buy-in figure.

By this stage, it should have never been in doubt as to who would be the winner. Plausinaitis held a 5:1 chip lead against ‘turkey1’ but at one stage it was ‘turkey1’ that took the lead after a couple of well played double-ups. However, Plausinaitis held his nerve to regain the lead and held a hefty advantage by the time they entered the final hand. Ultimately, he won with Aces and threes after the cards fell his way and ‘turkey1’ had went in preflop.

This was the first bracelet to be won by Plausinaitis as he lands what has to be his biggest tournament yet. He managed to beat an impressive field, but it remains to be seen if he can keep this good form heading into further tournaments over the course of the year.