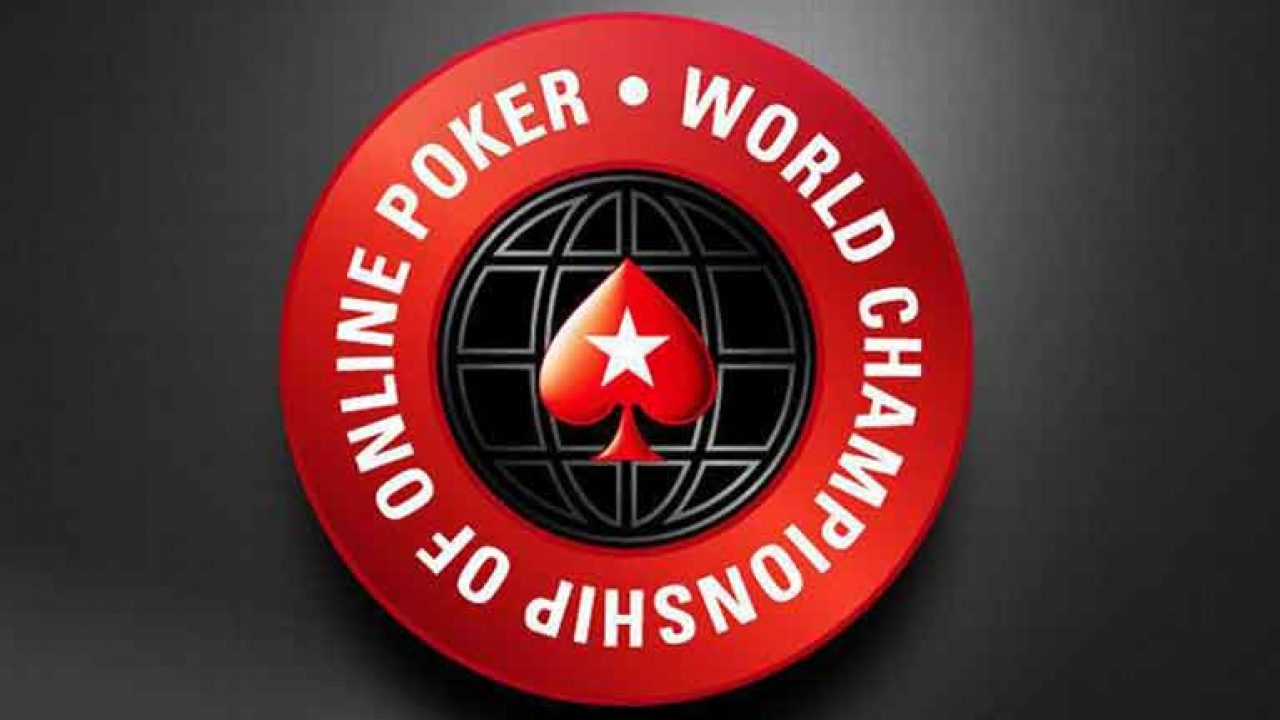 Well, you can rest easy tonight because the long, international nightmare is finally over as Ezequiel “eze88888” Waigel has become the self-proclaimed the “World Default Champ of Online Poker of 2018.” PokerStars finally and officially stripped the initial winner, “wann2play,” of his 2018 World Championship of Online Poker (WCOOP) title, handing it to Waigel.

wann2play was disqualified for unspecified violations of the PokerStars’ terms and conditions. While it is not known exactly what the violations were, many have speculated it was due to the use of multiple accounts in the tournament.

PokerStars has admitted that they were very suspicious of wann2play’s play almost immediately, and the winnings from the WCOOP were frozen shortly after the tournament ended. This was way back in September of 2018. Finally, after their investigation was completed, PokerStars has disqualified wann2play.

Another interesting snag in this affair was the fact that during the tournament, wann2play and Waigel struck a handshake deal, so to speak. The deal was for wann2play to receive $1.153 million of the combined first and second place prize money, and Waigel would receive $1.257 million.

They then left $200,000 plus the Platinum Pass on the table as an incentive to continue to play. Wann2play then won the WCOOP Main Event and $1.353 million.

Something Was Up, But What Exactly?

Of course, now, things are different. As a result of the disqualification, Waigel will now get the entire $1.529 million, which was the original first place money before the deal. The second-place prize money will now be “redistributed” down to the field.

Waigel has said that he thought something was “weird” with wann2play as the 2018 WCOOP Main Event drew to a close. Of course, he did not say much more than that. However, he did say after reviewing the hands himself and discussing it with other poker players, his suspicions got stronger. Waigel kept in touch with PokerStars for months via e-mail.

Not much is actually known about wann2play outside of him being from the Netherlands. It was reported in July 2019 via Twitter that he is a “known pro” who was playing on a second account. This remains only a theory.

We’ve Seen This Before

Interestingly enough, this was not the first time that the PokerStars World Championship of Online Poker’s initial winner was disqualified. Back in 2007, a player with the handle “TheV0id” won $1.22 million in that year’s tournament.

As it turned out, the winning account was registered to Natalie Teltscher. However, PokerStars figured out that it wasn’t Natalie who was playing on the account during the WCOOP. Teltscher actually then sued PokerStars in an attempt to claim the prize money.

However, PokerStars put an end to any litigation with an ample paper trail.

“Ms. Teltscher initially claimed that she had played the account,” PokerStars said at the time. “However, when faced with the results from PokerStars’ investigation, she eventually admitted she hadn’t played.”

Teltscher not only had the prize money taken away, but she also had to reimburse PokerStars’ legal fees. Dual accounts is the oldest trick in the book in online poker. It’s also the most obvious.