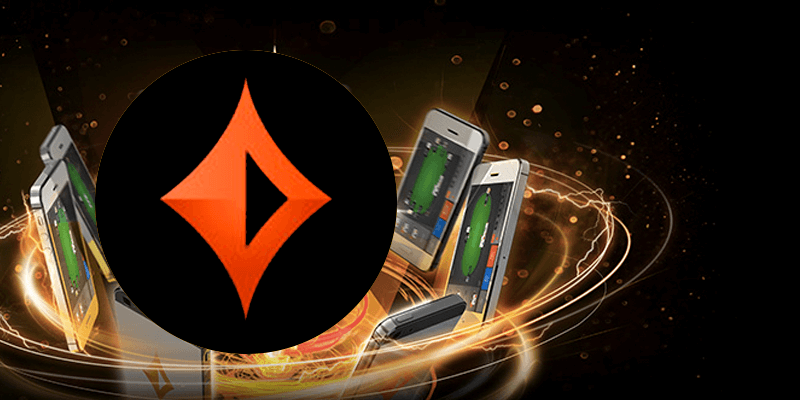 On November 25th, partypoker announced new changes to their mobile poker app, adding to their overall offering with new innovations and features. Changes included in the mix is a portrait mode option, so players can switch the way they play.

Most people use a mobile device one-handed so being able to use portrait mode is a plus. The phone now does not have to be turned on its side when players use the partypoker app. The new portrait mode provides smoother gameplay as well as vibrant graphics, easy to use buttons and a new bet slider for control with just the simple swipe of a finger.

This new mode is sure to be a hit with players as they can enjoy their favorite poker games one-handed, leaving them free to have a snack or surf television channels at the same time.

Additional changes were made to the partypoker application to improve gameplay, including a hand replayer that was improved, all-in equity Texas Hold’em games and more. The SPINS lobby is now easier to navigate which makes it much smoother for players searching for gaming options.

Actually, the first part of the new rollout of the mobile app changes applies to SPINS. These are the jackpot sit & go tournaments of partypoker. The other games offered by partypoker via the app are still available, but they do not have portrait mode or come in the new design.

Jaime Staples, an ambassador for partypoker, commented on the new app changes by stating: “This app brings poker on your phone into the modern age. The experience of just being able to play with one finger is something I have never had the chance to experience before. It’s so simple and intuitive! It’s by far the best poker app I have played on my phone. So simple to use and fun!”

In 2020, the app will see the cash games, fast forward and multi-table tournaments revamped. These changes will further enhance how players enjoy their online poker gaming via partypoker. The brand is taking a slow approach when it comes to the changes to ensure that no bugs or issues appear with the launch. This seems to be the right move so partypoker can provide the best gaming experience for players with no issues in the long run.

The online poker room has also announced a new social currency titled Diamonds. Players can earn Diamonds via the mobile application. The full details of this new currency have yet to be revealed but reports suggest that perhaps players will need to complete missions or certain tasks to earn Diamonds.

Diamonds will be able to for other uses via the mobile application including new themes and other options. More details are expected to be provided by partypoker in the near future.