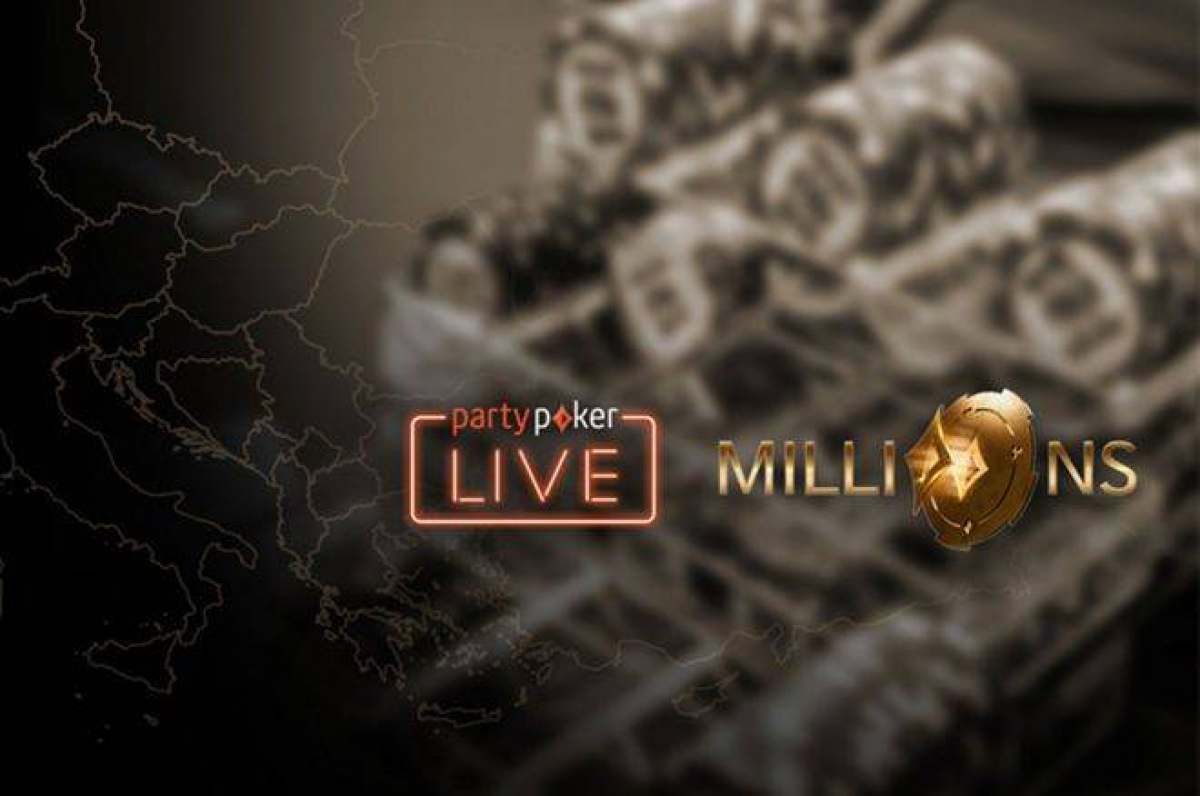 It’s amazing how things evolve fast in the world of poker. The partypoker LIVE MILLIONS tour was not that popular when it started. However, it did not take long to become one of the biggest competitions in the world.

In fact, its popularity seems to have happened overnight, and one of the reasons was that its organizers are always willing to explore new options and evolve the offer. That way, the experience they provide for the participants of LIVE MILLIONS has become quite unique.

What they do is listen to the feedback given by players. If many of them provide similar feedback that would further improve the tour, partypoker would make sure that the changes are implemented.

One of the issues that many players faced when planning their schedule was lack of flexibility. Therefore, partypoker decided to provide them that by introducing the so-called MILLIONS Passport.

What Is the MILLIONS Passport?

Essentially, the MILLIONS Passport is sort of a satellite package allows players access to any of the MILLIONS events during a 12-month period after they secure the passport.,

The way this passport is obtained is actually via satellite tournaments that are going to take place daily, with finals taking place weekly — every Sunday. Players need to pay a total of $109 to start the Phase 1 daily satellite tournament and will have no additional costs for their effort.

So What Do the Winners of MILLIONS Passport Get?

Every player who manages to win a $10,000 MILLIONS Passport will get a total of $11,000 worth of value right away. Several things are included in this price, such as VIP accommodation, travel, buy-ins for tournaments, and even some extras that are off-the-felt.

Everyone who wins the passport will have an opportunity to take part in exclusive events that are made for their fellow winners of passports. One such example will be a £5,300 buy-in event. It will not be available for any player who is able to afford it.

On the contrary, it would be an exclusive event tailored only for those who have a MILLIONS Passport. Moreover, players who win satellites that are directly related to that event will have an opportunity to take part in as well.

MILLIONS London will also invite special VIP guests and will make sure that there at least one VIP guest sitting at one table at all times. That way, they will create an ultimate poker experience, and MILLIONS Passport holders will have times of their lives.

From now until the end of 2020, there will be five MILLIONS events, which are perfect for using the MILLIONS Passport. The next partypoker MILLIONS event is scheduled for May 3-11.

After that, it travels to Las Vegas in June. The MILLIONS London is reserved for late July and August. Moreover, MILLIONS Online will be in September.

The last MILLIONS event will actually be the so-called Caribbean Poker Party, which is highly anticipated by a lot of poker fans. This tournament will take place in November and will mark a conclusion of another partypoker MILLIONS season.