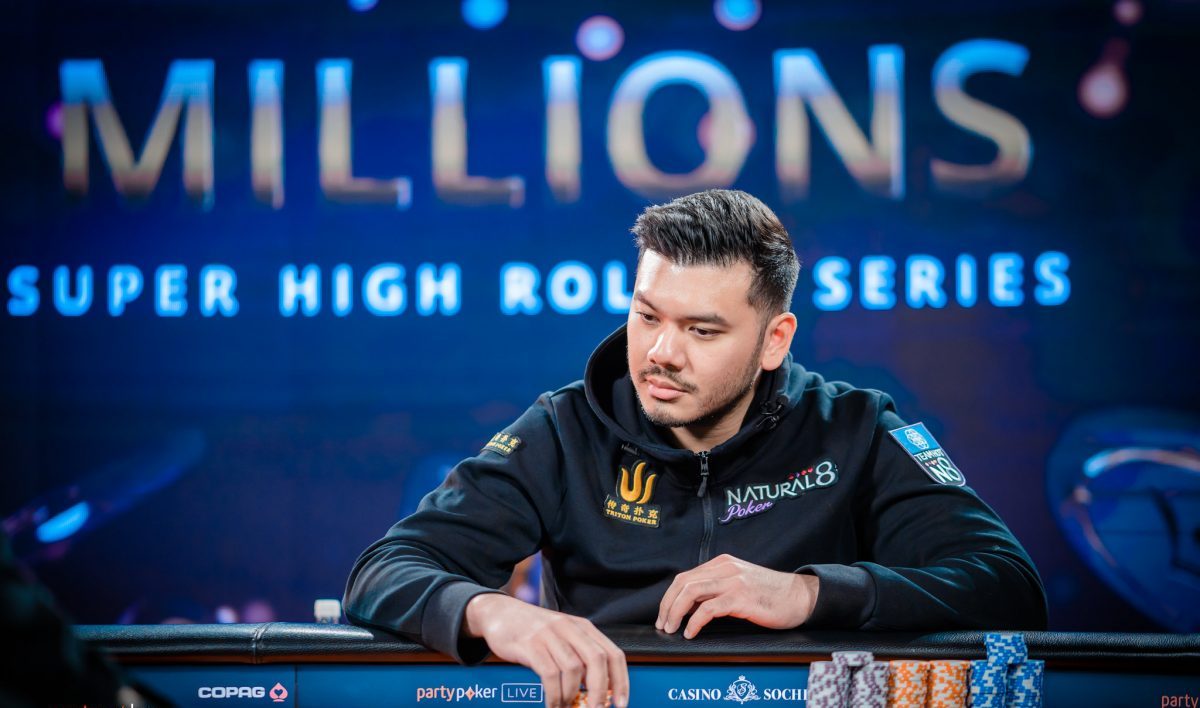 The partypoker LIVE MILLIONS Super High Roller Series in Sochi is currently underway, despite the fact that there’s the coronavirus pandemic underway. Sochi is now the central poker event, as many others are canceled for the time being.

Right now, four events successfully wrapped up, so let’s take a quick overview of each of them in this article. Read on!

Malaysia’s Wai Leong Chan ended up fifth with $84,000, and Stephen Chidwick hit the rail as sixth-placed, with a total of $63,000 earned.

The second event attracted a few more players compared to the first one, as a total of 58 players applied, creating a total of $1,450,000 as a prize pool.

The most successful player was Sam Trickett, who managed to grab the biggest chunk of the prize pool, winning $435,000. He was more successful against Ivan Leow, who had to get the consolation prize of $290,000.

The third event followed the same format as the first one but attracted many more players. A total of 61 entries played to get the biggest part of the $1,525,000 prize pool they created.

Players from Malaysia dominated this event, as the two best players are from this country. Wai Leong Chan won the event for $435,000 as he faced his fellow countryman Paul Phua, who ended up second and won a total of $305,000.

The third place was reserved for a player from Vietnam named Thai Ha, and another Malaysian, Ivan Leow, ended up fourth. Ha won $213,500, and Leow ended up with $152,000 in his pocket.

Danny Tang ended up fifth for $122,000, and he was followed by Aaron Van Blarcum for $91,500. Dmitriy Kuzmin was in the seventh place, followed by Sergey Lebedev and Sam Greenwood.

The fourth event saw a total of 45 entries creating the prize pool of $2,250,000. The Belarussian poker master Mikita Badziakouski won the first prize of $765,000 by winning Artur Martirosyan in the heads-up. Artur ended up with $495,000 in his pocket.

Canada’s Luc Greenwood ended up third, winning $337,500 for his effort, and Aaron Van Blarcum made it to the final table once again, finishing fourth for $225,000.