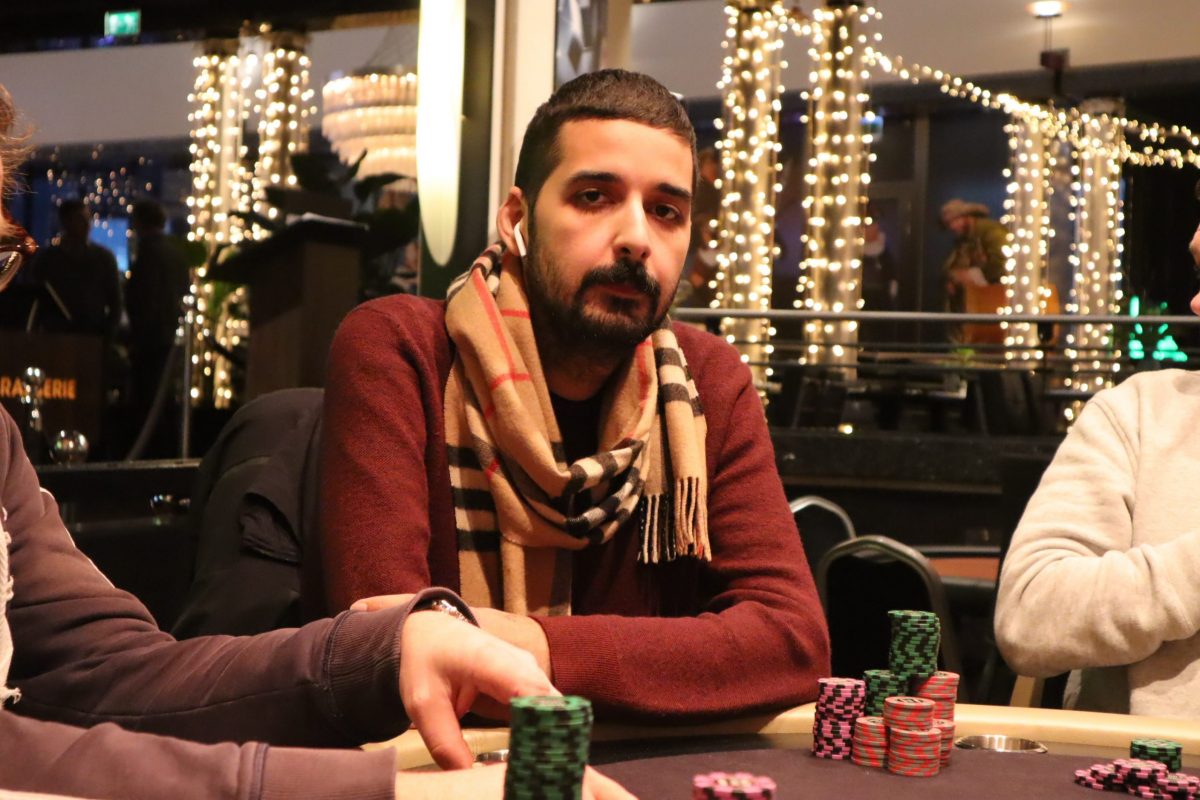 Ates’ best past performance in the WSOP tournaments at GGPoker came when he took 26th in Event #44: $2,500 NLHE 6-Handed for $11,687. That event was taken by Kristen Bicknell, who was awarded her third bracelet.

Among the live WSOP events, Artes reached the final table of the High Roller in the 2019 WSOP International Circuit in Rotterdam, The Netherlands. He also finished in 14th place in the Main Event in the same year and at the same place.

His personal cash record is $185,000, coming from a third-place finish in an event in Cyprus back in 2018, which comes close to this one.

Schwecht’s win is better than any of the ones that came before. The final table saw players from nine different countries, creating a diverse table full of different players.

The event provided the opportunity to re-enter twice during the three hours of late registration, so the players did not have to worry so much about getting their chips in from the start. Within the first few minutes, the first bounties were earned, with some of the first names being Dara “OrigingalDoke” O’Kearney, Roberto Romanello, and Pascal Hartmann.

942 players were left by the time the registration period closed, and they were left to fight for the cash as 368 of them were guaranteed at least $680. After about 75 minutes, hand-for-hand play kicked off with five players needing to go out before the rest would be in the money.

The final hand of the bubble saw six players bust with Jehun “honey_tv” Hong as the only player officially min-cashing.

Thanks to their registration before the start of the tournament, players Chih Wei Fan, “Anti Pro”, Galen Hall, and Zachary “Nakinofthefi” Korik received benefits from the Bubble Protection feature. This feature gave the players their buy-ins back on top of any bounties they had earned.

The final table bubble was burst by Ates after he hit on the river to take out Renato “Songonku” Ribeiro. Ates overshoved when Ribeiro pushed his last five big blinds to get past the big blind. Reibero connected his two sixes with another on the flop, but diamonds on the turn let Ates hit the flush.

Sanches then busted to Sanches before the Hakim was stopped by Ates. He held tens and ran them into Ates’ kings, and Ates ended up taking a solid chip lead. Forty minutes went by before Hagen was eliminated by Sanches as well. Schwecht then knocked out Sood to take the chip lead.

Sanches was eliminated by Ates when he hit a straight on the river against Sanches’ flopped set of aces. Reard also got rivered in his last hand, flopping a pair of deuces before Schwecht hit a straight on the final card. Jozonis was taken out after Schwecht flopped trips, taking the game to a one-on-one matchup.

Schwecht had 76% of all the chips in play, and Ates was taken down to his final 16 big blinds when he turned a flush against the turned trips of Ates. All the chips went in, and an ace on the river helped Ates survive.

Ates doubled up to take the chip lead with pocket sevens, and the chips went back-and-forth for thirty minutes. Ates then called Schwecht’s raise with queen-ten, and the flop gave Ates top pair. Schwecht was put all-in after Ates bet with aces and was called.

The big queen on the river gave Ates his third and Turkey’s first-ever WSOP bracelet.