Online Poker To Arrive In Michigan By Holidays? 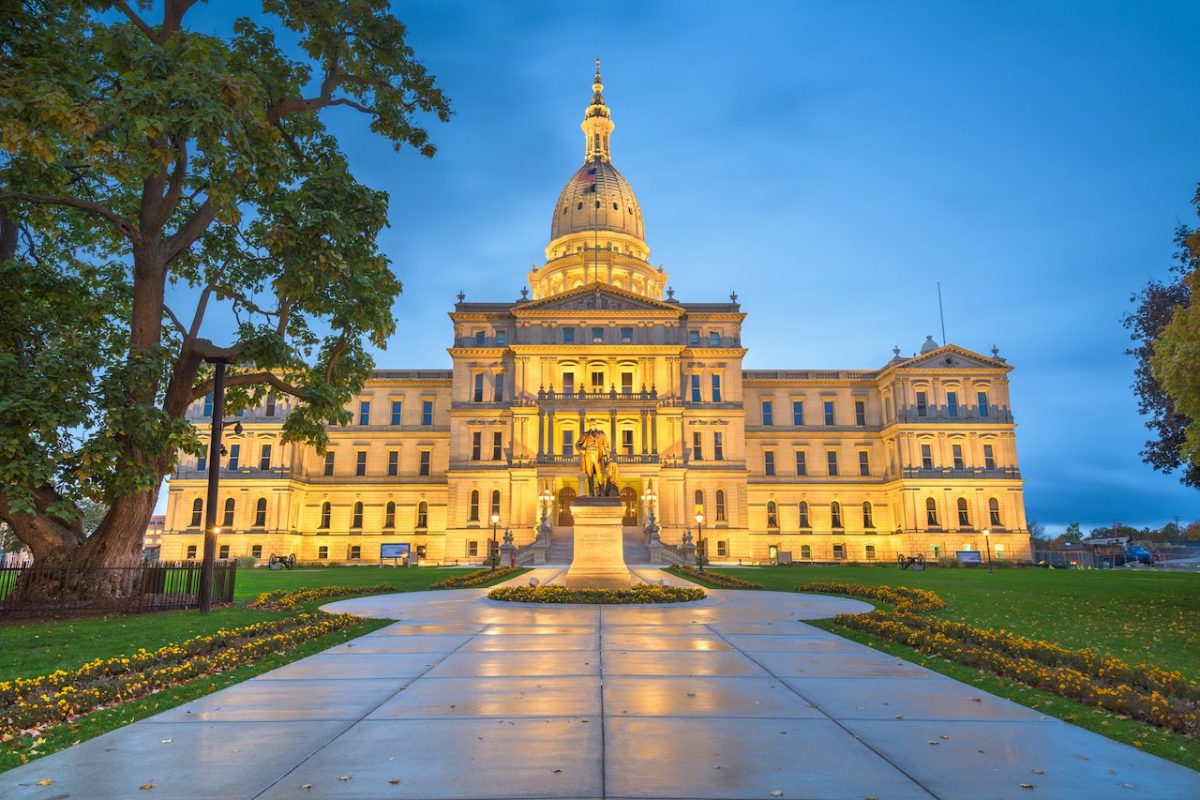 Michigan was in the race to legalize online poker, but it missed the last train in 2018 when the state’s Governor vetoed it. However, the Great Lake State now has another chance, hoping to make online gaming available, and some of the local newspaper outlets suggest that it may happen anytime soon.

One of the reasons why Gov. Rick Snyder vetoed the bill was that he believed online gaming would negatively affect online lottery sales, which are a source of approximately seven percent of the $1 billion school funding budget. This was actually one of the last things Snyder did during his role as the Governor, after which a Democrat Governor, Gretchen Whitmer, took over.

However, not much changed, as Whitmer had pretty much the same concerns as her predecessor when it comes to legalizing online gambling after the bills were re-introduced in March this year.

However, unlike Snyder, who only vetoed the bill, Whitmer proposed some of the regulatory changes which would benefit the state. The tax rate proposed by the legislation was eight percent. However, the Governor did not like that and wanted to modify Republican Rep. Brandt Iden’s brainchild by introducing a 40 percent tax rate instead, as she believed Iden’s proposed rate was too low to support the public education system.

Things pretty much stopped there and did not go anywhere for most of the year. The difference between proposed tax rates was just too high, and it seemed that it was unlikely for the two sides to reach any kind of agreement.

However, Senator Curtis Hertel, a Democrat, jumped in to help with the negotiation process. He helped with creating a tiered tax system which would make best-earning operators pay a tax of approximately 23 percent of their gross gaming revenue.

The reason why Iden became such a strong advocate for the legalization of online gambling in the state of Michigan is the fact that some of the neighboring states already did it. He stated that they needed to do something as quick as possible to remain competitive in the gambling marketplace.

Failing to keep up with the trends would result in Michigan losing in the race. Iden concluded that every delay meant “missing out on a dollar.”

Hertel is now more than positive that the legislation will be approved by the Senate this week, as it has already passed the House Ways and Means Committee two months ago. Moreover, Hertel is certain that Gov. Whitmer would sign the document legalizing online gambling even before Christmas Day.

If the bill is passed and approved by the Governor, it would allow both tribal and commercial operators to offer online poker and casino games. Casinos would be able to offer one brand for the poker room and different brands for the rest of the games.

Alternatively, they would be able to keep it all on a single site. Apart from online poker and online casinos, the Lawful Internet Gaming Act also legalizes sports betting in all its forms, including online and retail variants.

Finally, online poker operators that lack a land-based partner would be required to find an existing casino in the state of Michigan and partner with it to offer land-based poker inside Michigan’s borders. To obtain an online license for operating a casino or a poker room, operators will have to pay $100,000, as well as an additional $50,000 annual renewal fee.

On the other hand, land-based gaming is pretty developed in Michigan, as there are currently 24 tribal casinos, in addition to three commercial ones located in Detroit.