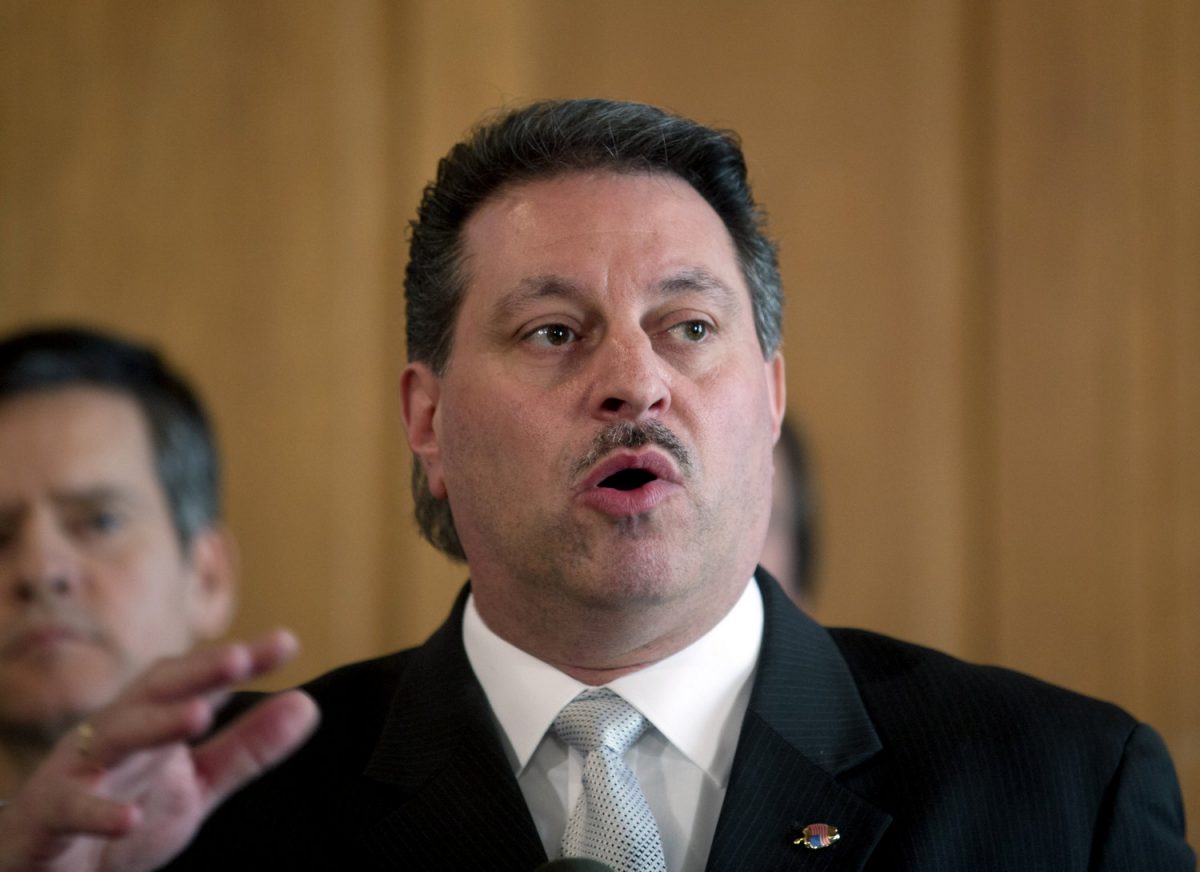 Thanks to a bill from Sen. Joseph Addabbo, lawmakers in New York state once again have the opportunity to make online poker legal this year. Following a complete lack of progress through 2019, a relevant bill is now back on file for 2020, and players and lawmakers alike are keeping their fingers crossed.

Of course, the presence of the bill is hardly a cause for optimism. New York state lawmakers have filed bills to legalize online poker every year since 2014 without any success. Other states, such as Michigan and West Virginia, have been able to get the job done as of late, which has to give The Empire State some hope.

The New York online poker bill is exactly the same as when it was last introduced in 2019. The terms are very straightforward as the language looks to make the process of legalizing online poker as simple as possible.

If passed, S 18 would simply remove poker from the list of prohibited games of chance in New York state. The state Constitution prohibits such games with a few exceptions. Enabling this law would not include any authorization for any other form of online gambling. It’s this simplicity lawmakers hoped would make it a done deal.

Addabbo’s proposal would allow up to 11 licenses for New York online poker, each valid for 10 years at a cost of $10 million apiece. The state would tax revenue at a rate of 15%, which falls in line with New Jersey and Pennsylvania, and it holds both regulated and unregulated sites accountable for those taxes.

There is also no “bad actor” clauses in the legislation that would preclude sites like PokerStars from operating in the state. Despite these very user-friendly details, this bill made no headway last year.

There is no doubt about it, Addabbo and Pretlow have become the two champions of gaming legislation in New York state. However, much of their work has been in vain as they have little progress to show for it.

Pretlow’s involvement dates back to the beginning, while Addabbo took the reins from retired Sen. John Bonacic last year. Others in the statehouse have yet to join the fight in any form of legalized gambling.

The same inaction that has stymied online sports betting has stopped any progress on regulated gambling, including online poker. In fact, none of any sponsors’ efforts to legalize, regulate, or even expand online gambling, sports betting, or casino expansion have been passed in the past seven years.

New Yorkers have been down on their statehouse for years now, and they remain rightfully pessimistic about their chances of any expanded, modern gambling legislation this year. Despite Addabbo and Pretlow’s best efforts.

To make matters worse for online poker players is that their focus has shifted fully to sports betting. This only makes sense, too, as the revenue expectation for poker is peanuts in comparison to the potential earnings from online sports betting in the state. The best chance for legal online poker may come via a backdoor.

In addition to his effort to legalize sports betting, Addabbo also wants to allow for new casino licenses downstate in and around New York City. If this were to somehow happen, big companies such as MGM may join the conversation with its new property in Yonkers.

It is these types of scenarios which might allow for online poker to sneak through. Longshots sure, but there’s still a chance. However, if we are being realistic, it’d be wise to temper any expectations for New York to allow for any online poker in 2020.