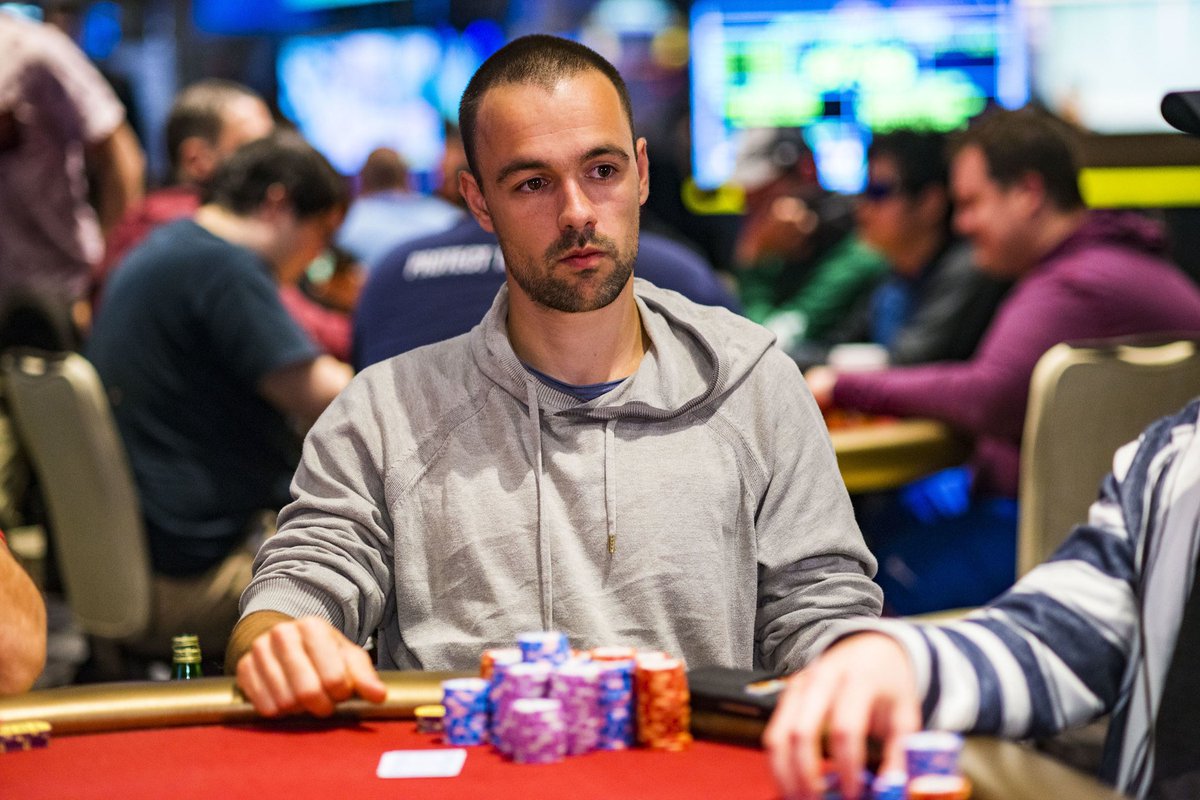 Ole Schemion has managed to win in the GGPoker Super MILLION$, claiming a total of $317,740 for his effort. Schemion made his eighth appearance in the popular tournament, where he’s managed to cash out two times.

But Schemion is not the only one who is celebrating the victory. Namely, he sold his actions to two investors — a total of 1.2% at 1.23 mark-up. It’s safe to say that these investors are thrilled with the return on their investment.

The final table consisted of nine players, and the chip leader at that moment was Matthias Eibinger, the famous Austrian player. He was followed by another Austrian player – “MrGambol.” When they made it to the final table, Eibinger had 93.7 big blinds, while “MrGambol” sat at 56.1.

On the other hand, Schemion, a German-born player, was in Austria while playing in the tournament. Schemion was in the lower part of the table in chip count, with just 17.9 big blinds.

The final table started after a short break. As soon as the action started, one player busted on the first hand, and that was David Miscikowski, who earned a total of $41,608. Eibinger raised to 100,000 with ace-deuce, and DAuteil called with pocket kings. David Miscikowski also decided to continue with ace-king. Everyone folded except DAuteil, who beat Misckikowski with pocket cards since the board didn’t help either player improve.

Sean Winter, one of the best U.S.-born poker players, had to leave the table as eight-placed. He tried to improve against Schemion, but the timing was not right. Schemion raised to 100,000 with ace-queen, with Winter three-betting to 400,000 with ace-deuce. Schemion then decided to go all-in on his opponent, and Winter followed, only to see Schemion improving on the turn with another queen. Winter won a total of $53,647.

The next one in line to leave the game was a Mexican player named “Nator,” who started the final table fourth in chips but failed to win any hands, becoming the shortest-stacked at one moment and being sent to the rail by Schemion. “Nator” won a total of $69,168.

Once “Nator” was out, the minimum prize increased to $20,000, and Bruno Albuquerque was the next one in the line to hit the rail. He met with “MrGambol’s” three-bet all-in and called with pocket sevens. However, “MrGambol” had ace-queen in their pocket. The turn showed one more queen and a seven, which worked in Albuquerque’s favor, but “MrGambol” improved further on the turn, so Albuquerque had to settle for $89,180.

The next player to hit the rail was DAuteuil. The Canadian won a total of $114,982, but half of his winnings went to people who bought actions from him, which he sold at a 1.1 mark-up to seven investors.

Cruising Through the Final Four

At this moment, Ole Schemion pressed the pedal to the metal, playing approximately 60% of the hands. The next player who hit the rail in fourth place was the legendary Stephen Chidwick, who won a total of $148,248. He was followed by Matthias Eibinger, the start-of-the-final-table chip leader, who ended up with $191,139 in his pocket and set the stage for “MrGambol” and Ole Schemion to engage in a heads-up duel.

The one-on-one clash was pretty short but filled with tension. On the final hand, MrGambol min-raised to 400,000, holding a pair of fives in his pocket, while Schemion decided to three-bet to 1,200,000, to which MrGambol reacted with a shove. Schemion called.

Schemion had a pair of kings in his hand, and the ace-high board didn’t help either of the players improve, so MrGambol had to settle for the consolation prize of $246,440.