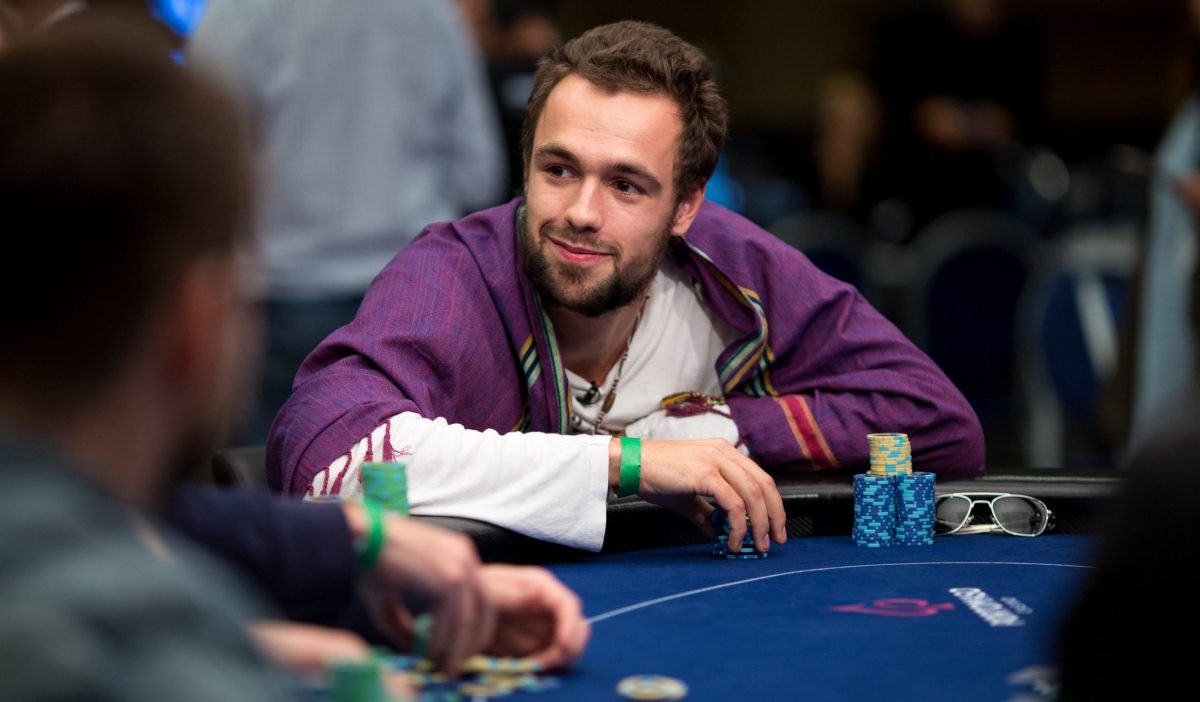 The 2020 Spring Championship of Online Poker is slowly coming to an end, as it has been active for more than four weeks. Although several more events are yet to wrap up (including the Main Events), we witnessed many players winning titles in dozens of events. Some players even managed to win more than one.

For example, Ole Schemion managed to win in SCOOP 102-H: $10,3000 High Roller and win $258,639, which was his second 2020 SCOOP title. Moreover, this was his fourth SCOOP title overall, meaning he has been pretty successful in this tournament so far.

The German poker professional dominated the 2020 SCOOP, as he managed to get to the final table in eight events. Moreover, he received three six-figure payouts during the tournament.

Wednesday was a great day for some online poker players, as Schemion was not the only one that day to record a second 2020 SCOOP title. Tobias “Senkel92” Leknes and “Bomber&Granater” also managed to win their second titles in the tournament.

The event attracted a total of 118 entries, including 38 players who re-entered the game. All of them managed to create the final prize pool of $1,180,000, but it was Schemion who took the biggest piece of that cake in the end.

The final table was star-studded, as many popular online players managed to get to the final eight. The first player to hit the rail, in ninth place, was Pieter “XMorphineX” Aerts from Belgium, who won $34,349 for his effort.

After that, it was time for Sylvain “calculer_” Loosli to leave the game in eighth position and a total of $43,350 earned from the event.
The seventh position belonged to a Finnish player who uses the nickname “osw666.” They earned $55,950 for their effort.

One of the best poker players in Canada, Daniel Dvoress, ended up sixth. “Oxota” won a total of $72,213.

The next one in line to hit the rail was Sergi Reixach, another poker super-star. “Srxakgirona” has managed to win $93,204 as the fifth-placed player.

One of the most popular poker players in the world, and most popular in Ireland — his home country — is Steve O’Dwyer. Steve uses the nickname “Mr. Tim Caum” in the world of online poker, and he managed to earn $120,295 as fourth place in this event.

The last player to hit the rail before the heads-up play could start was Wiktor “limitless” Malinowski, another outstanding poker professional. Malinowski won $155,261.

The last opponent on Schemion’s road to victory was a player from Romania who uses the nickname “megaliciou$$$.” However, the Romanian had to settle for second place and won a total of $200,291 as a consolation prize.

“Bomber&Granater” was one of the more successful players in this year’s SCOOP. He managed to win his second title by taking down SCOOP 102-L: $1,050 NLHE.

The event recorded 642 entries, and the prize pool was $642,000. The winner from Austria won $112,057. Earlier in the tournament, he managed to win a similar prize by taking down another event.