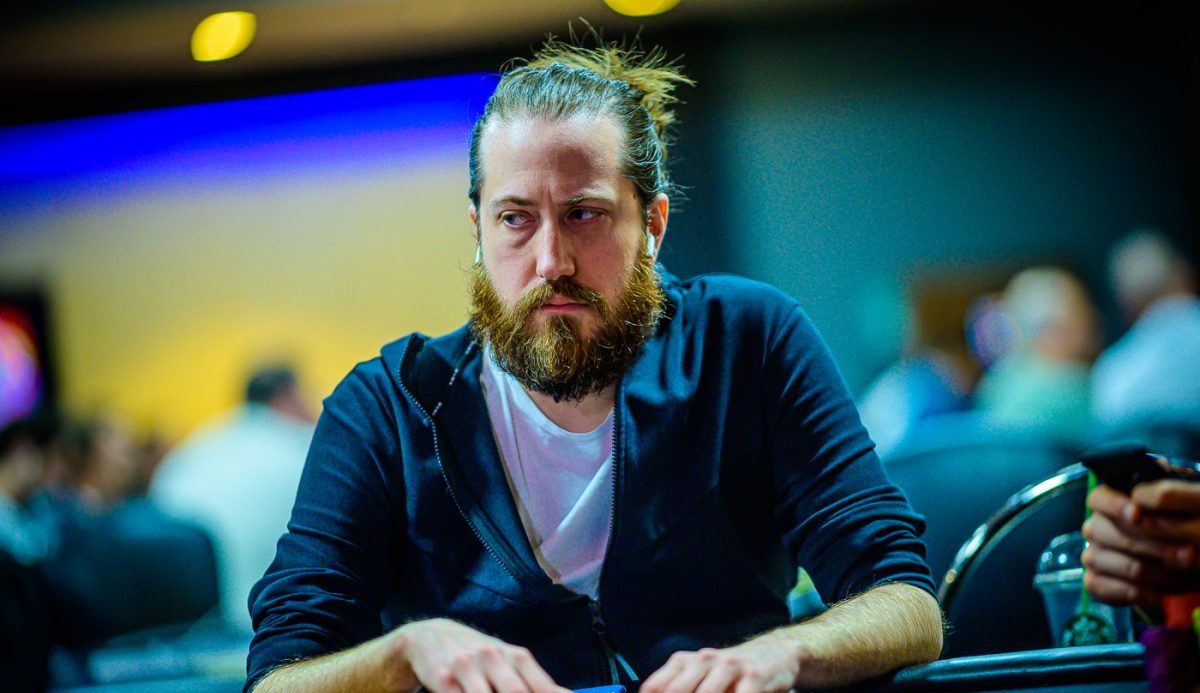 The Spring Championship of Online Poker (SCOOP), which is hosted on PokerStars, saw another big title landing right in the hands of Steve O’Dwyer.

The 2020 SCOOP features a total of 240 events and $85 million in guaranteed prizes. The series started in April and will last until May 19, meaning there aren’t many events left to go.

However, most of the massive events are set to take place during the last couple of days of the series, and one of them is the $25,000 8-Max No-Limit Hold ’em Super High Roller.

The last day of the event started with Andras Nemeth leading in chips. Nemeth, whose nickname in online poker is “probirs,” didn’t manage to hold the lead to the end. On the other hand, when there were only 10 players remaining, O’Dwyer and Samuel Vousden were the two players with the shortest stacks, but O’Dwyer eventually managed to turn the tides and win the tournament.

The player who was knocked out before the creation of the final table was Ben “Sauce123” Sulsky. The last nine players then gathered around a virtual poker table to test each other’s poker skills.

The first player to hit the rail in the final table was Samuel “€urop€an” Vousden from Finland, who won a total of $68,778 for his effort.

The next one in line was Fedor Holz, the current leader of the German all-time money list. He managed to end in eighth place and win $85,871.

Seventh place belonged to Holz’s fellow countryman Ole Schemion, who goes by the name “wizowizo” in the online poker world. “Wizowizo” won a total of $111,115 for his effort. It was against Schemion that O’Dwyer managed to win a lot of chips and return to the race.

The next player to hit the rail was Vyacheslav “VbV1990” Buldygin from Russia, who managed to win $143,781. He was followed by Talal Shakerchi from the UK, who uses the nickname “raidalot.” Shakerchi won $186,049 as a fifth-placed player.

The three remaining players were all equally determined to make it to the very end, so the three-handed play took several hours. The players who were still in the game were Chin Lei “SamRostan” Zhou from Macau, Andras Nemeth, and O’Dwyer.

In the end, Nemeth managed to take all the chips from Zhou, who ended up third, winning a total of $311,517.

The finale was the clash of the titans, as both Nemeth and O’Dwyer are currently listed as the most popular poker players in the world. Nemeth had a 2:1 chip lead at the start, but O’Dwyer managed to even things out.

In the last hand, Nemeth had an ace-king against ace-ten that O’Dwyer had in his pocket. However, O’Dwyer managed to river an ace, making a pair and taking all Nemeth’s chips.

Nemeth had to settle for second place and the consolation prize of $403,096. On the other hand, the Irish player managed to record another amazing victory, proving, once again, that he is one of the most talented poker players in the world right now. He is more than ready to take part in live poker tournaments as soon as they start.