Players can now access a new version of the popular lottery sit & go format at GGPoker known as Spin & Gold. 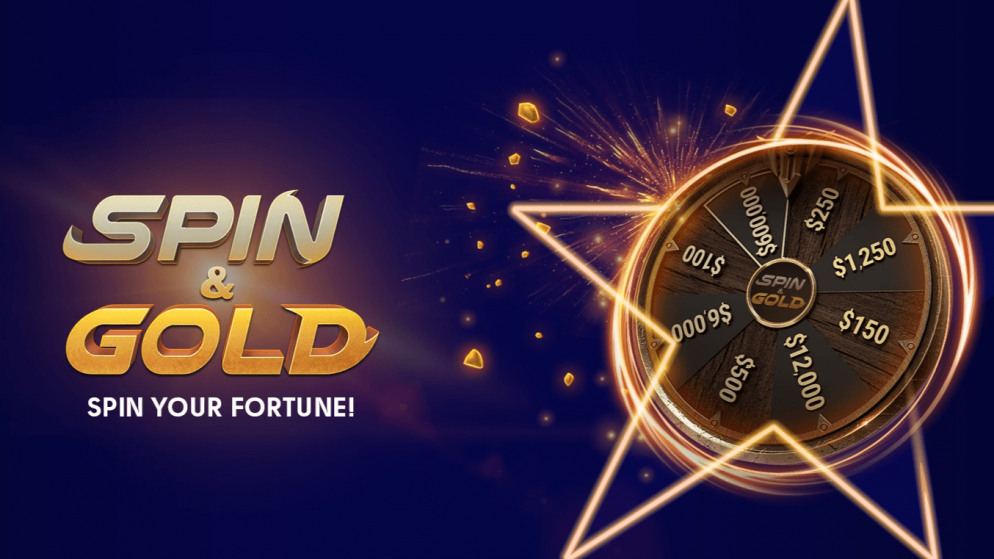 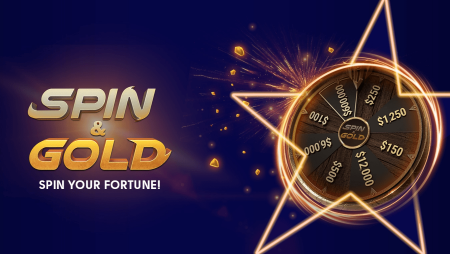 Having a new online poker format to enjoy at a top-rated site is always exciting. Add in the fact that a new version is another option of an already popular poker game and you have double the fun. GGPoker just added a six-handed version of its popular Spin & Gold SNG lottery format. The online poker lobby offers this option, adding more players to the original three-handed game.

When you play the six-handed version of Spin & Gold, you will access a larger version of the traditional format. However, there are a few changes to the larger version, along with similarities. First, the prizes are provided based on a random spin. You can win up to 200,000x the buy-in.

One difference in the larger version is that as the prize multiplier increases, so does the number of players who earn a payout. In the three-handed version, the games take place where the winner earns all the cash. In the six-handed games, at least two players will be provided a payout.

Buy-in at the $100 level and have a shot at winning $2 million. The $200 buy-in level features a lower $1 million prize. You can also select the number of games you wish to play at one time.

There is also an insurance feature included in the six-max format. The rake is also the same as the three-handed games, set at 7%. The games are a nice addition to players who enjoy the lottery style gaming option and want to take on more players. It can be more fun to compete against five players rather than just two in the traditional three-handed format.

Easily get started playing the new SNG games by viewing the tab in the lobby. With up to $4 million in prize money possible, the new games are certainly an option to consider! There are plenty of buy-in levels, making it easy for you to participate based on bankroll or budget needs.