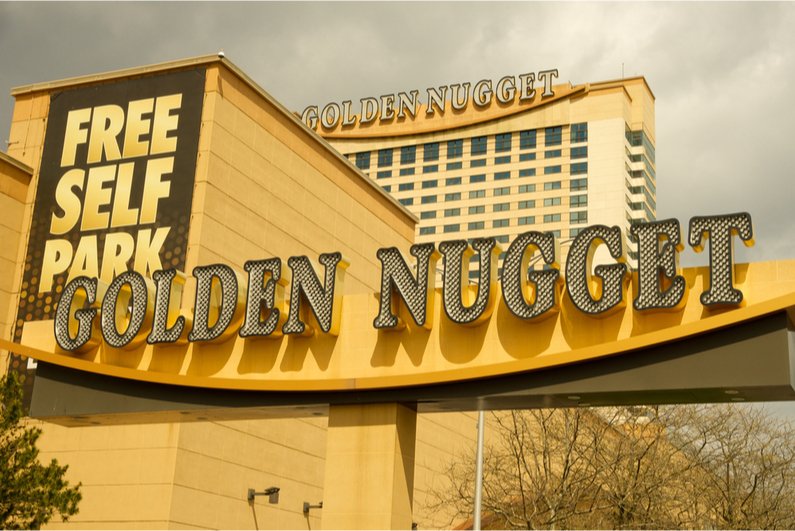 After a hearing that lasted more than 90 minutes and featured testimony from two company executives, Golden Nugget Atlantic City’s proposal to break off its Internet gaming operations from the brick-and-mortar casino and take the new company public was accepted on Wednesday by the New Jersey Casino Control Commission. This approval will allow Golden Nugget Online Gaming (GNOG) to merge with a blank-check company and become a publicly-traded entity.

While Golden Nugget has an online gaming license in New Jersey, it wants GNOG to become its own business to expand across the United States.

The hearing lasted well over two hours, despite allowing for a 20-minute break. The approval to break off from the brick and mortar and GNOG public was certain to be given, as the Golden Nugget has been in good standing in the Garden State and has long been the market leader in the online gaming room. But Commissioners and the Gaming Compliance Division officials were worried about how GNOG’s hit could potentially impact Atlantic City Golden Nugget casino.

Once the deal between Golden Nugget and acquisition company Landcadia II is approved by federal regulators and becomes final, Golden Nugget would be sold on Nasdaq. It is currently traded under the symbol LCA but will change its name to Golden Nugget Online Gaming Inc. and its Nasdaq trading symbol to GNOG.

At the end of the year, the contract will be finalized. According to a July news release announcing the merger between Golden Nugget and Lancadia II, GNOG would become the second solely publicly traded online casino firm in the world.

Online gaming was a huge boon for Atlantic City and was a source of funding for casinos. This year was downtime with the COVID-19 pandemic. For a while in the spring, casinos were closed, and even now, there have been strict gaming restrictions, and more people reluctant to gamble. Online Gaming from Golden Nugget greatly helped its land-based counterpart.

In New Jersey, GNOG holds a dominant position in the fast-rising internet casino market. But analysts and investor interest in online gaming equities are built largely on expectations that more states will approve the activity along with sports wagering. Therefore, operators such as GNOG need to gain licenses in as many states as possible.

The company announced it would be entering into an agreement with Greenbrier Hotel Corp. for access to the West Virginia gaming market. This agreement grants GNOG the right to offer mobile sports and online casino wagering under The Greenbrier licenses, subject to GNOG obtaining regulatory approvals, and it requires GNOG to pay a percentage of its online net gaming revenue to The Greenbrier. Previously, Landcadia said that GNOG would also enter Michigan and Pennsylvania next year.